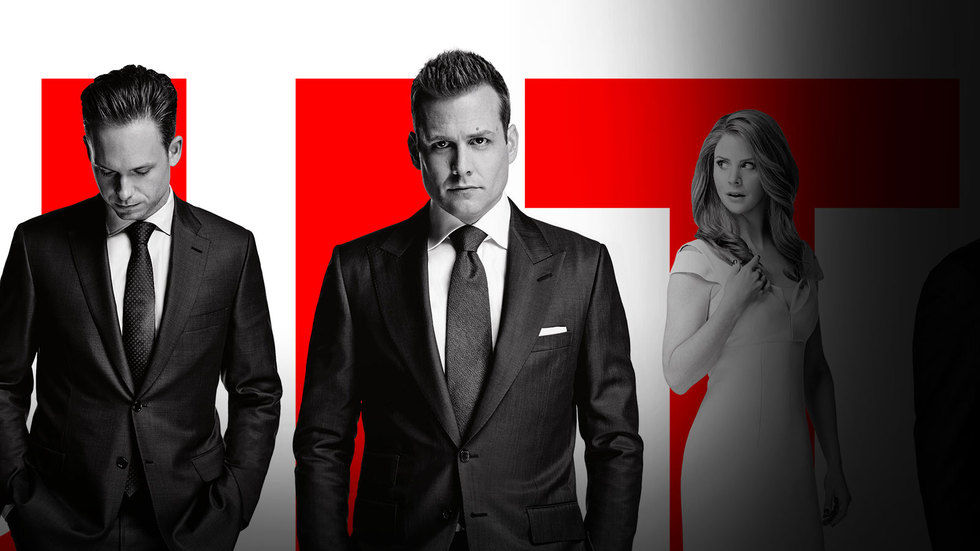 Happy New Year! Most popular US shows scheduled on M-Net have been on a production break.

While putting together a list of resolutions, you can add a note on when your favourite shows will be back on the small screen. Here’s a list of return dates this January.

The Blacklist Season 4
Fugitive Raymond “Red” Reddington is back from his production break, continuing his quest to fight for Liz’s freedom on Wednesday 11 January at 21:30 with episode 9.

Blindspot Season 2
Determined and eager, Jane returns from her production break to unlock more secrets from Thursday 12 January at 21:30 with episode 10.

Madam Secretary Season 3
Madam Secretary’s Téa Leoni, aka Elizabeth McCord, is back from her broadcast break and continues to drive international diplomacy, battle office politics and circumvents protocol while negotiating global and domestic issues, both at the White House and at home on Monday 6 January at 21:30 with episode 11.