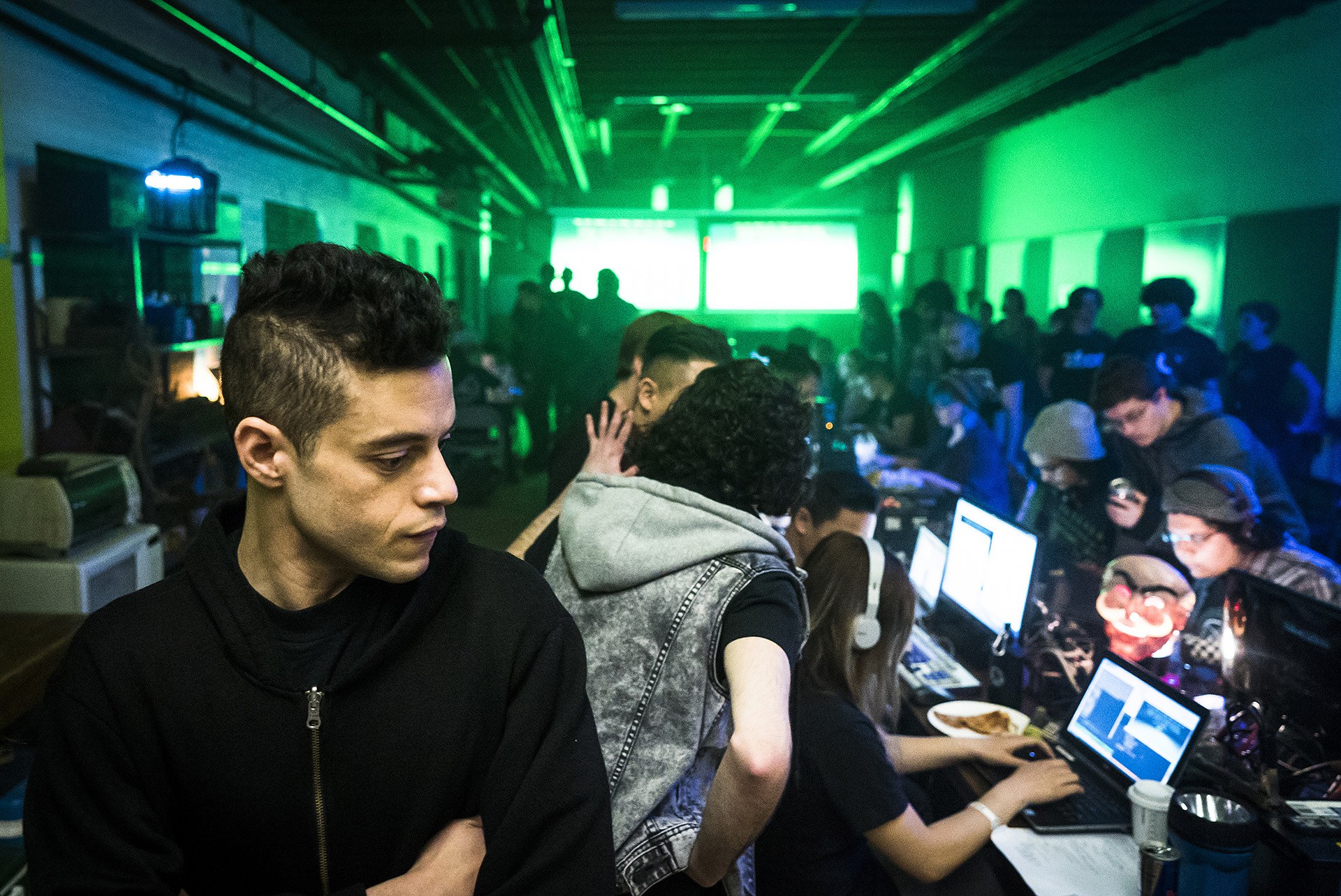 Mr Robot is a critically acclaimed show that is shown on USA Network where we get to see an antisocial computer programmer who is a vigilante hacker at night. It is among my top TV shows of the past few years and we expect to see the next season next month.

The TV show is slated to start airing its third season next month in the US and for the fans in Kenya, Showmax has a surprise for you.

Showmax is pleased to announce that the third season of Mr Robot will be aired on the platform within 24 hours of the broadcast in the US, which is on 12th October this year. This is great news for the fans of the show who would like to catch up to the events surrounding the TV drama and will be able to watch the episodes as soon as they are aired.

If you are a subscriber, you can watch season 1 and 2 of Mr Robot on Showmax where as a fan, you can relive the events of the show in preparation of the Season 3 premiere.

If you want to sign up for Showmax, you can get a two-week free trial by clicking here to watch Mr Robot Season 3