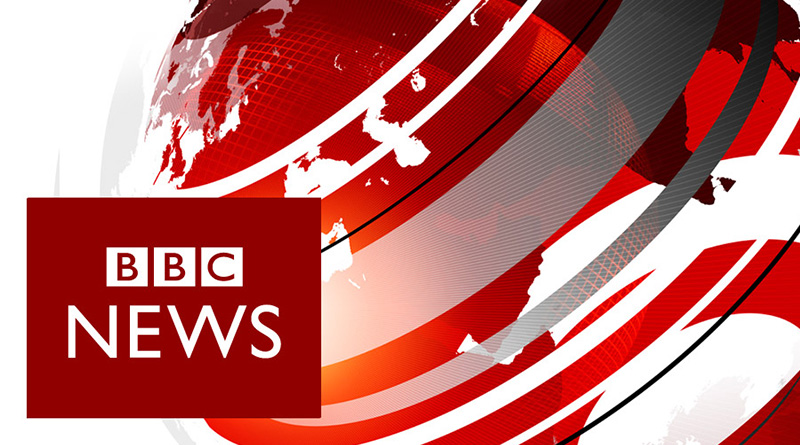 As Nigeria prepares to hold elections on 16 February the BBC News plans comprehensive coverage from the West Africa nation for local, African and international audiences, sending 50 reporters to cover it.

“We commissioned in-depth research that helped us to understand the processes and motivations behind ‘fake news’. We have taken action in Africa and in India to provide fact-checking services that will help audiences to identify reliable sources and disinformation from fact.”

The BBC will be sending over 50 reporters to cover the elections – the largest election coverage deployment by an international broadcaster.

“For the first time, a pre-election fact-checking project will aim to verify or debunk claims made by candidates,” says BBC News.

From 4 February each morning, the global breakfast show Newsday (5am to 9am Nigerian time) will offer an insight into how Nigerians and people from various other parts of Africa view this election.

The BBC’s TV programme for Africa, Focus on Africa on BBC World News (DStv 400 / StarSat 256) at 4:30pm will be live in Nigeria for two weeks and will be analysing the media campaigns by candidates and bringing to you a variety of voices from across the country.

Fact Finder will present a special edition on the growing use of fake news in elections. The programme will be working with credible fact-checking organisations to evaluate the veracity of claims and counter-claims as well as pledges made through the Nigerian electoral period.

BBC Africa’s daily business programmes Money Daily, Mitikasi Leo (Swahili) and Cash Éco(French) will all air live from Lagos on 13, 14 and 15 February ahead of the presidential election and after the poll.

On 16 February throughout the day there will be commentary and analysis from the BBC’s correspondents across the African continent and updates will continue daily as the results come in.

“We are prepared to deliver memorable coverage of what is set to be the most competitive election in Nigeria and even across Africa, says Oluwatoyosi Ogunseye, the BBC’s Head of West Africa Languages.

“Our audiences across the continent and around the world can now keep up to date with the action in 12 languages including English, Hausa and the newly launched Igbo, Pidgin and Yoruba languages.”

“We will bring key interviews from politicians, commentators and viewpoints from voters on the ground. From every state, whatever the issue, BBC Africa will be there.”