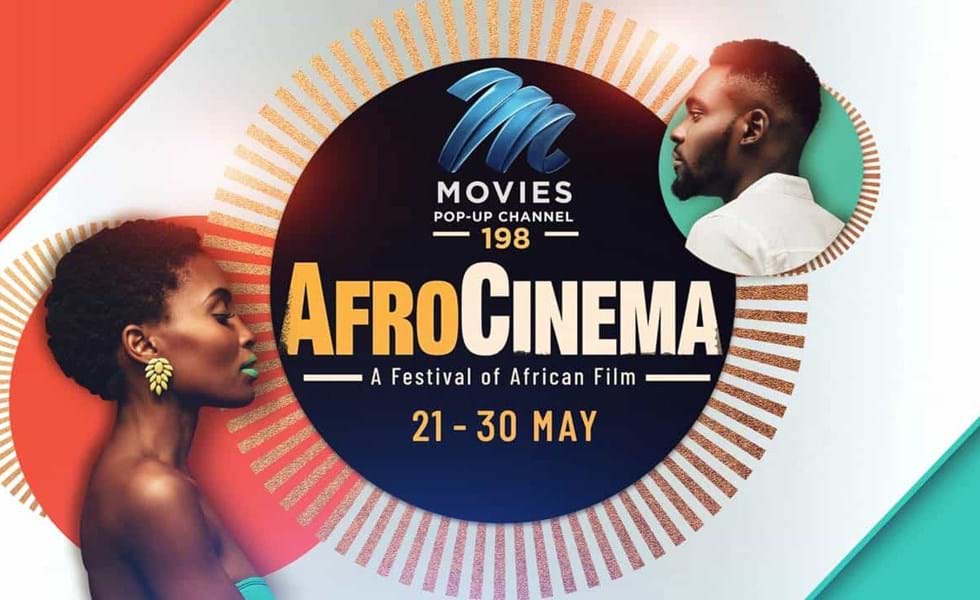 On Friday 21 May DStv launches a 10-day AfroCinema channel to mark Africa Day on Tuesday 25 May.

It’s popping-up on Channel 198 until Sunday 30 May and it’s a generous pop instead of the usual stinge-fest because it will be available on Premium, Compact Plus, Compact, Family and Access.

The films will also be on Catch Up until Wednesday 30 June.

The theme: a celebration of African film across the continent.

Here’s a close-up on eight of the titles:

Back of the Moon (South Africa)

On what could be the last day of his life, a gangster finds something worth living for.

Produced by Bomb (Isibaya, Isithembiso) and winner of the 2019 Best South African Film award at the Durban International Film Festival.

A product of the MultiChoice Talent Factory (MTF) East Africa Academy Class of 2018.

In Ensulo, the king of an imaginary traditional kingdom becomes gravely ill, and his daughter is forced to lead the kingdom.

But her ability to rule is put to the test when a water bottling company discovers the kingdom’s sacred water supply.

Takes us into one of the biggest floating slums in Africa, called Makoko.

Located in the Nigerian capital, Lagos, Sunset in Makoko presents a place where regardless of despair, the community still strives to live with joy and radiate hope.

The Train of Salt and Sugar (Mozambique)

Set in Mozambique during a civil war where a single train connecting the country to Malawi sees passengers risking their lives to travel on the train to escape.

A Ugandan war drama set during the 1994 Rwandan genocide.

Keza, a Tutsi and Hutu genocide survivor, tells how she barely survived the massacre and riskily made it out of Rwanda to Uganda.

Follows the life of a Christian couple whose faith is tested. Joba is a story about love, strength and faith.

A tale of betrayal and love gone wrong. It tells the story of a man who learns that his cousin’s friend is about to marry the girl who jilted him, causing him to pursue the ultimate act of revenge.

A political drama set in 1955 during the violent run-up to Ghanaian independence.

It follows Kwesi Atta Bosomefi, who has embraced English culture and has risen to the position of district commissioner, but he has done so to the detriment of his African heritage and everything that he holds dear.

It was directed by Kwaw Ansah, a well-known Ghanaian filmmaker.