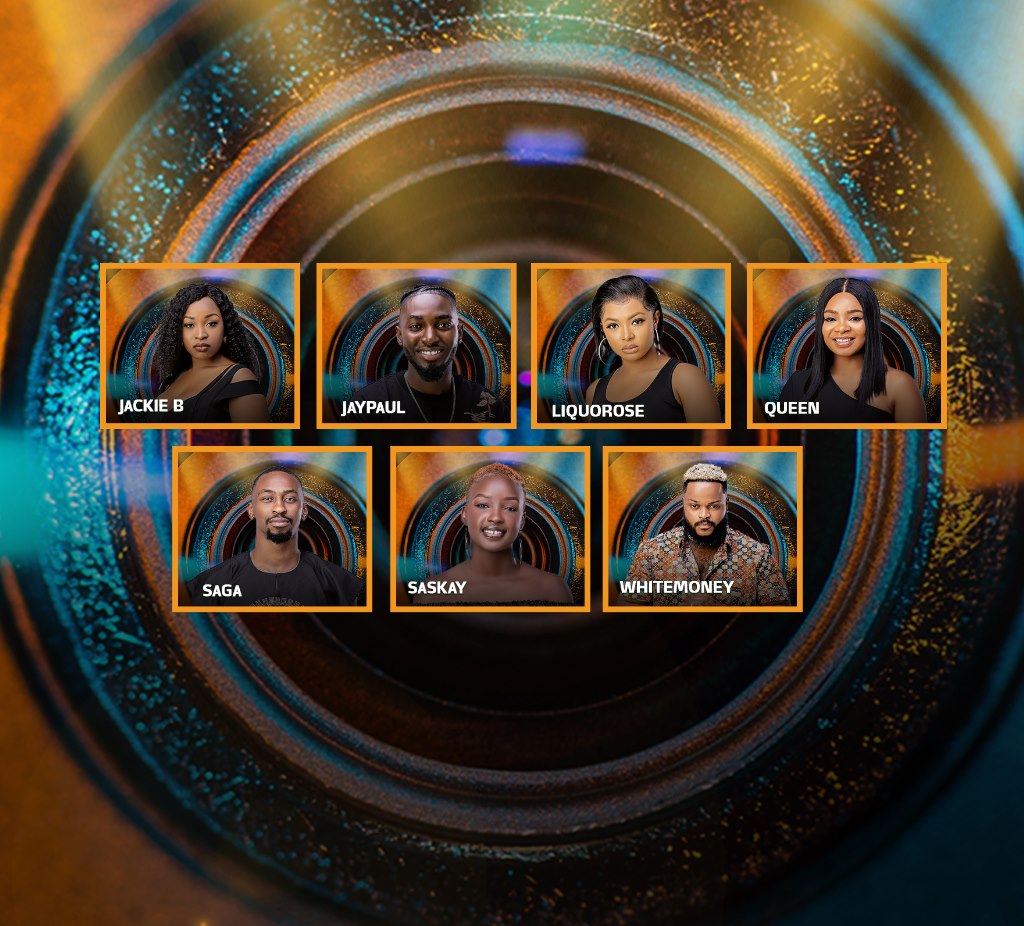 Here’s how they Nominated:

At the end of the Nomination round, the following Housemates were called by fellow Housemates.

Pere, Saga, Emmanuel, Liquorose, Whitemoney, Jaypaul, Saskay, and Jackie B were the Housemates Nominated for possible Eviction, however, they had one opportunity to remove themselves from this list during the Head of House games.

Emmanuel and Pere were the lucky ones to take advantage of this opportunity. Emmanuel won the Head of House game and earned the Immunity to get off the list of Nominated Housemates while Pere was the second runner-up and was bestowed with the Save and Replace Power. He immediately Saved and Replaced himself with Queen.

As it stands, Saga, Liquorose, Whitemoney, Jaypaul, Saskay, Queen and Jackie B are the Housemates Nominated for Eviction this Sunday.

For more information on this exciting new season, keep an eye on the website and follow our official Big Brother Naija social media pages on Instagram and Facebook. Be a part of the conversation by using the hashtag #BBNaija. Watch Big Brother Naija on DStv channel 198 and GOtv channel 29.