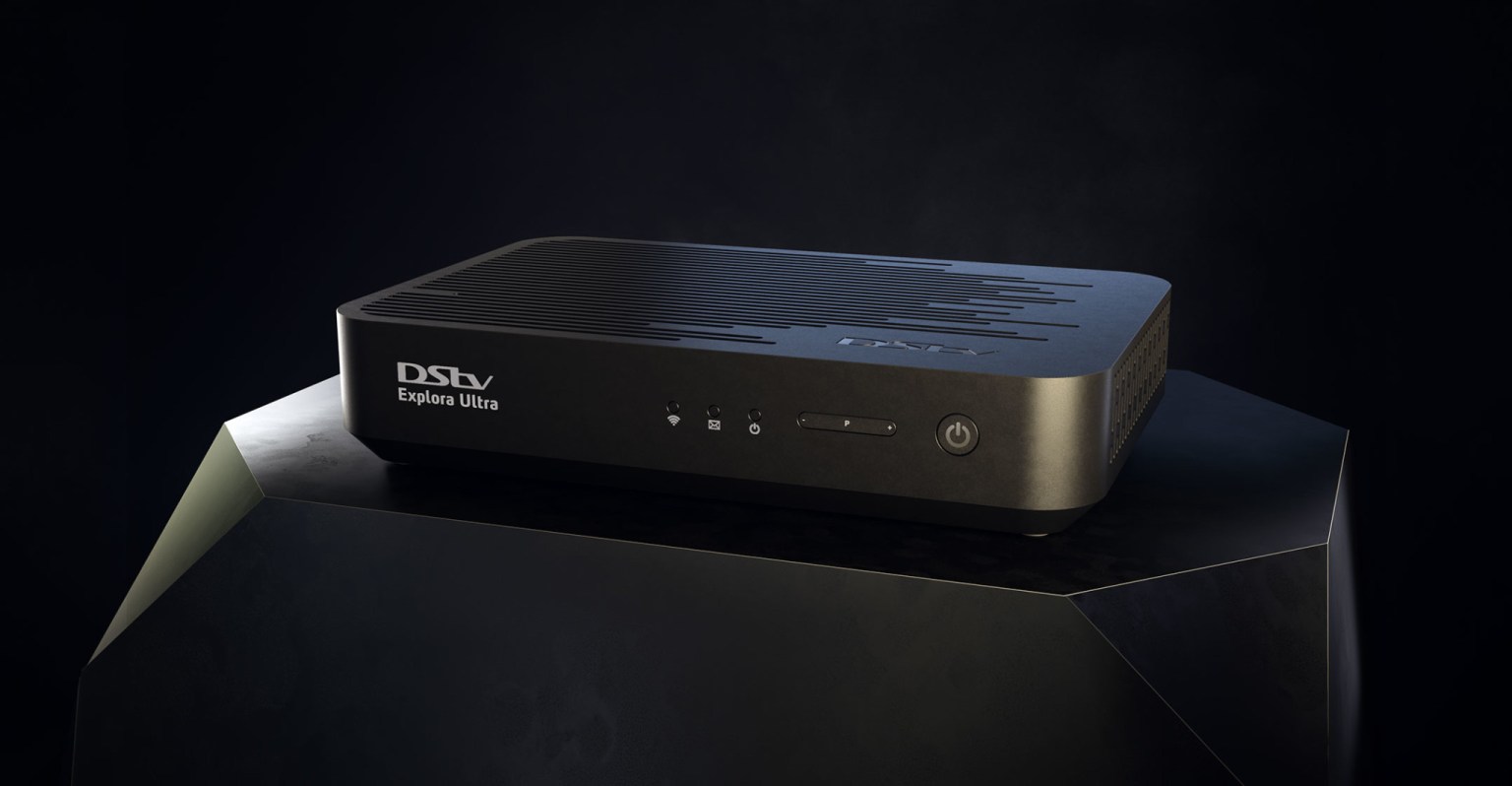 The pay TV group also announced the launch today of its next-generation set-top box, Explora Ultra, which among other things provides access to Netflix for the first time.

MultiChoice now has 20.1 million paying customers, split between 8.7 million, or 43% in its home market of South Africa and 11.4 million, or 57% across the rest of the continent.

Revenue for the six months to September – the group’s fiscal first half – increased 2% – but was down 1% on an organic basis – to ZAR26.1 billion (€330 million), with subscription revenues of ZAR22.2bn increasing by 5%, including 3% organic growth year-on-year. South African revenues were down 3%, while rest of Africa revenues were up 11%, or 6% organically, due to strong sub growth and impact of the weak South African Rand.

The group said its top line was adversely impacted by COVID-19. Advertising revenue declined by ZAR0.6 billion, mainly due to a lack of sports advertising and a generally softer advertising market resulting from lower economic activity.

B2B subscription revenues were ZAR0,3bn lower as a result of hotels, restaurants and other commercial customers being closed during lockdowns. The operator estimated that without the impact of COVID-19, revenue would have grown 6%, or 4% organically.

MultiChoice’s new Explora Ultra box will go on sale next week. The device offers Netflix for the first time, along with content from DStv, Showmax, BoxOffice and select partners.

“Despite operating in a challenging environment and being affected by lockdowns, production stoppages and disruptions to live sport, we delivered on all key metrics,” says Calvo Mawela, MCG Chief Executive Officer.

“A strong focus on cost reduction allowed for a further ZAR1bn in cost savings during the period. We also narrowed the losses in the Rest of Africa by 59% year-on-year or ZAR0.5bn to ZAR338m.”

Of the box launch, Mawela said: “Underpinned by our world class technology, our emphasis is on offering great content across different platforms and building an ecosystem which keeps customers engaged. Our subscriber base of more than 20 million customers provides considerable scale and a platform to continuously add more products and services. We believe that, whether organically or through third parties, offering our customers an ecosystem of video entertainment options will be fundamental to our long-term success and to making our customers’ lives more convenient and fulfilling.