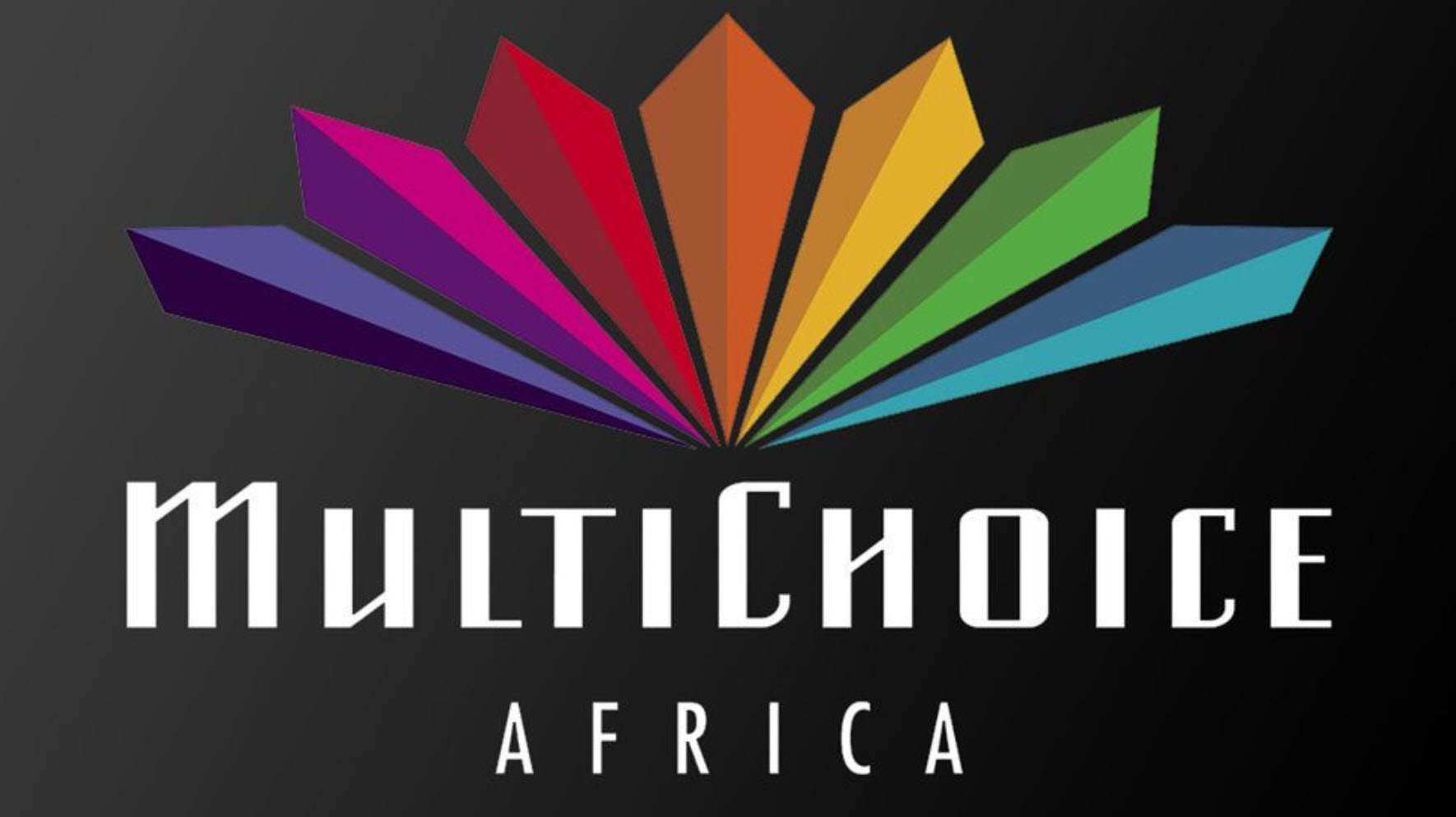 South African pay TV operator MultiChoice Group has posted what it describes as “satisfactory” fiscal first half results, with its best organic revenue growth since 2016 offset against additional content costs.

The group increased its 90-day active subscriber base in the half year to September by one million to reach 21.1 million subscribers, split between 12.2 million households (58%) outside South Africa and 8.9 million (42%) in its domestic market.

The number represents 5% year-on-year growth, which came primarily from the Rest of Africa, attributed to the pull of major sporting events and successful local content productions.

Multichoice said that the South African economic environment remains challenging as the impact of COVID-19 has placed many consumers under financial pressure.

Streaming video users on DStv and Showmax continued to grow. Paying Showmax subscribers increased by 42% year-on-year, contributing to an increase of 3% in the group’s African OTT market share since December 2020.

The group posted revenue of ZAR26.8 billion, with organic revenue growth of 10%, driven by a 7% increase in subscription revenues and a recovery of 77% in advertising revenues. The revenue contribution of the rest of Africa and technology businesses was reduced by the stronger South African rand on translation, which resulted in a lower reported revenue growth of 3%.

MultiChoice also saw a 2% increase in costs, with a 12% increase in organic costs, driven by a deferral of certain content costs from the last financial year. This included major sporting events such as Euro 2020, the British and Irish Lions Rugby Tour and the Tokyo Olympics, as well as the non-recurrence of certain COVID-19 related content savings. The net result was an increase in group trading profit of 5% to ZAR6.0 billion.

The group stepped up its investment in local content, increasing the number of hours produced by 41%. As a result, the total local content library is now approaching 66 000 hours and represents 45% of total general entertainment content spend, which was the group’s full year target.

The company said it would increase its investment in local content in line with its target of 45% of total general entertainment spend.

“We are pleased with our performance over the past six months. We were able to absorb a significant shift in content costs from last year while still maintaining our trading profitability. More importantly, we continued to bring our magic to millions of households across the continent, delighting them with a bumper slate of sporting events and our ever-popular local content. This is what we live for as a video entertainment business,” said Calvo Mawela, CEO.