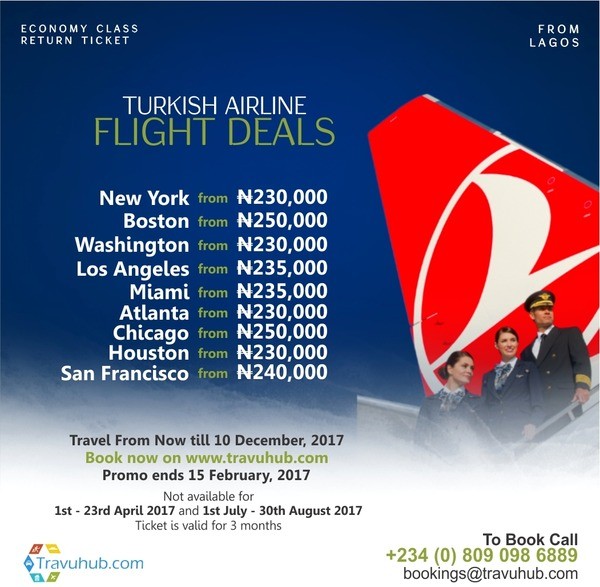 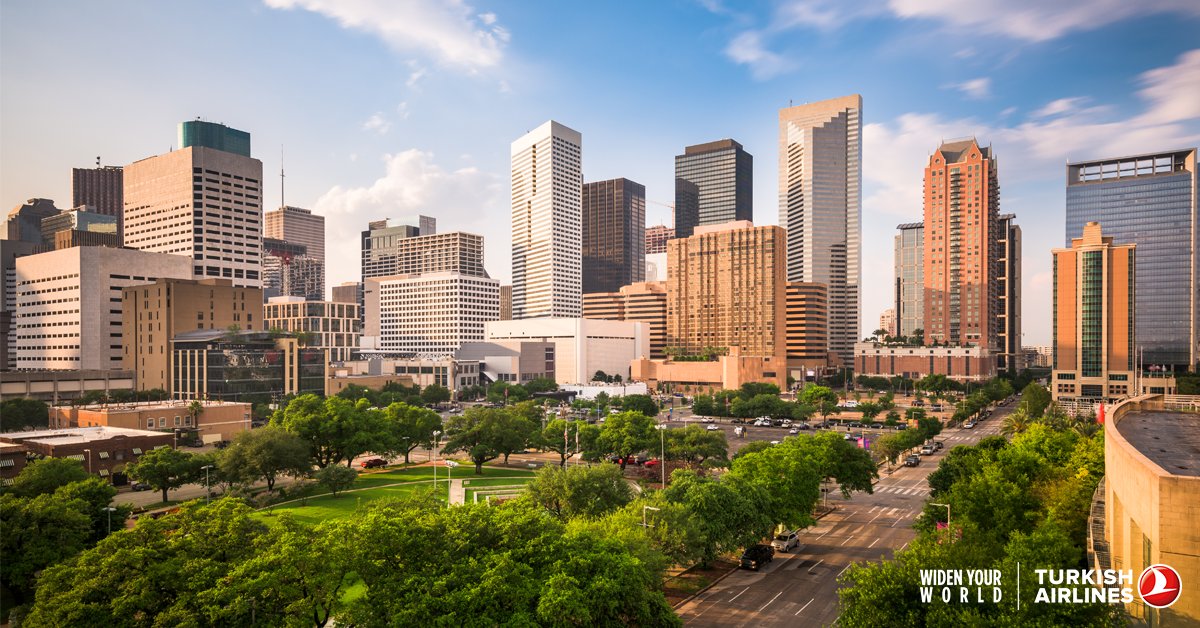 Valentine’s Day is around the corner and Turkish Airlines as got some massive flight deals to major destinations in the United States.