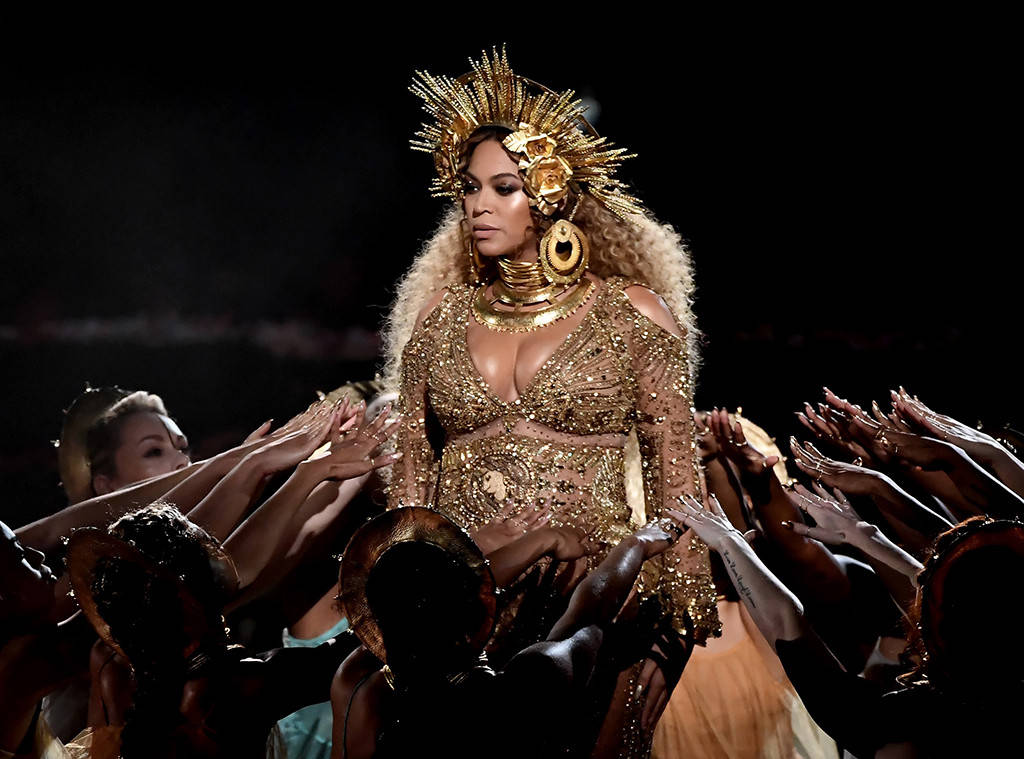 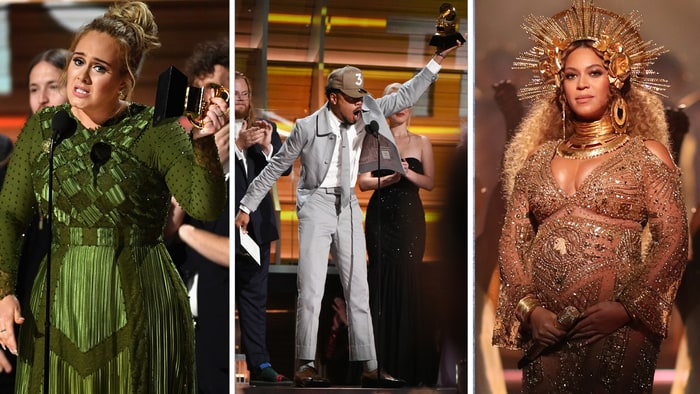 Adele, Beyoncé and Chance the Rapper dominated the 57th annual Grammys, both in awards won and onstage brilliance, with each artist garnering multiple awards to go along with remarkable performances.

The 59th annual Grammy Awards held at the Staples Center in Los Angeles was an exciting night with some of the biggest artists in the music industry.

Adele soared through her juggernaut single “Hello” on Sunday night at the Grammys, kicking off the evening with a graceful rendition of one of her biggest hits. Though sound issues troubled her performance of “All I Ask” at last year’s ceremony, she did not face any technical difficulties this time around.

Adele took the stage completely alone, singing from the middle of a glowing circle, and the band kept things simple, contributing a martial drum beat and lingering keyboard notes. The crowd cheered as she neared the first surging hook and roared after she completed it. As the song progressed, movement crept into Adele’s performance – she swayed from side to side and punctuated lines with pointed fingers. 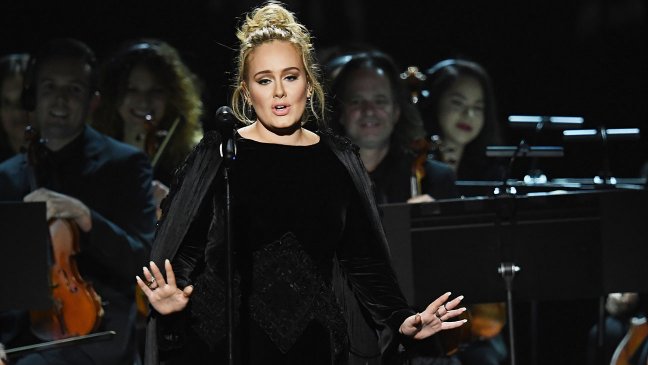 James Corden held his own following up Adele at the start of the 2017 Grammy Awards, blending a rapped intro with staged pratfalls. This is the Late Late Show host’s first year hosting the award show.

Corden entered the stage through the staircase, aiming to rise to the top and descend down the steps. There were some “technical difficulties” as the platform did not rise high enough and the host had to climb his way out. As he walked down the stairs, he fell into the space between the steps, losing a shoe and his microphone in the process. Dancers arrived on cue and Corden attempted to join the choreography before dramatically stopping the production.
After gaining his composure following the stunt, Corden went on to rap his monologue, citing some of music’s biggest stories from the last year alongside this year’s guests and nominees. After joking about Rihanna and Drake dating, he ended on a topical note: “With President Trump, we don’t know what comes next.”

Beyonce gave quite the artistic performance on Sunday at the Grammys in L.A. The singer is the most nominated female artist in Grammy history with 62 total nominations.

She sang “Love Drought” on top of a long table, tilting back in her chair, sheathed in gold light and surrounded by rose petals and her backup dancers. She ended the performance with “Sandcastles.”

“If we’re gonna heal, let it be glorious,” rang out in the crowd as Jay Z and Blue Ivy watched Beyonce with big smiles on their faces. 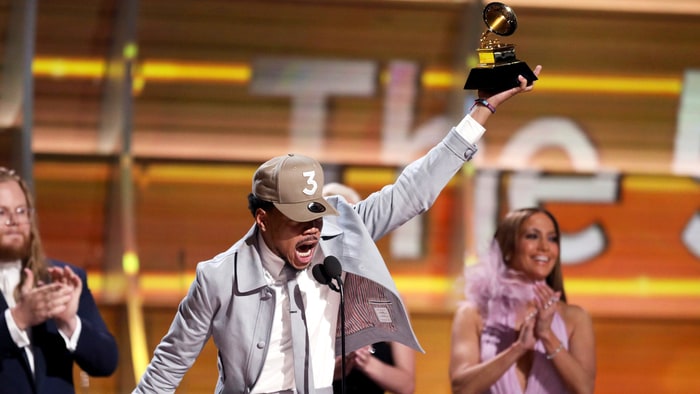 Here’s a full rundown of all the Grammy winners:

Record of the Year: “Hello,” Adele

Song of the Year: “Hello,” Adele

Best Spoken Word Album: Carol Burnett, In Such Good Company: Eleven Years Of Laughter, Mayhem and Fun in the Sandbox

Best Arrangement, Instrumental or A Cappella: Jacob Collier, “You and I”