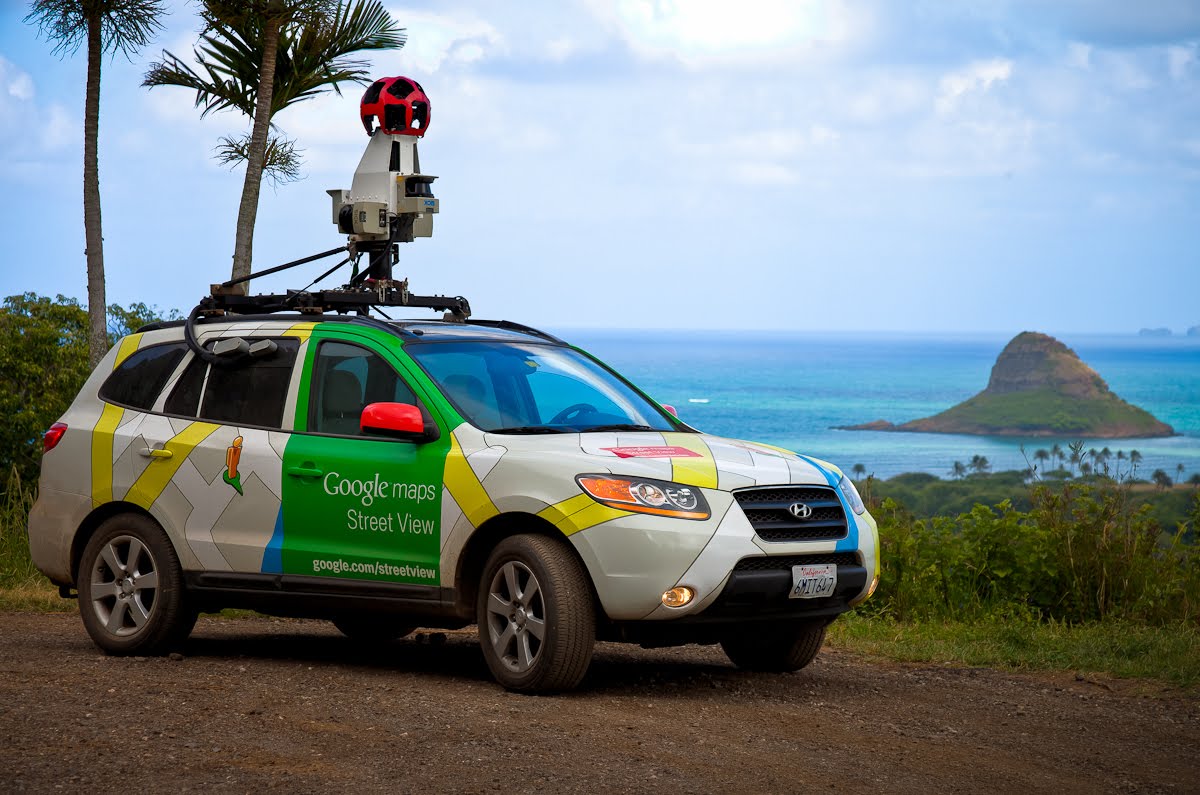 Google has expanded its Street View coverage to include landmarks and monuments in Ghana, Senegal, and Uganda.

This means Street View now covers 81 countries from across the world, with seven in Africa.

“We’re excited that what began with a few South African cities in 2009, has now expanded to many other cities in seven countries across the continent,” said Dirk Friedrich, Program Manager for Google Street View.

“From Cape Town to Botswana, Kenya, Tanzania, and now Ghana, Uganda, and Senegal, we’re glad that more people from around the world can get a glimpse of this beautiful continent.”

Prominent landmarks in Africa which were added to Google’s Street View are shown below: