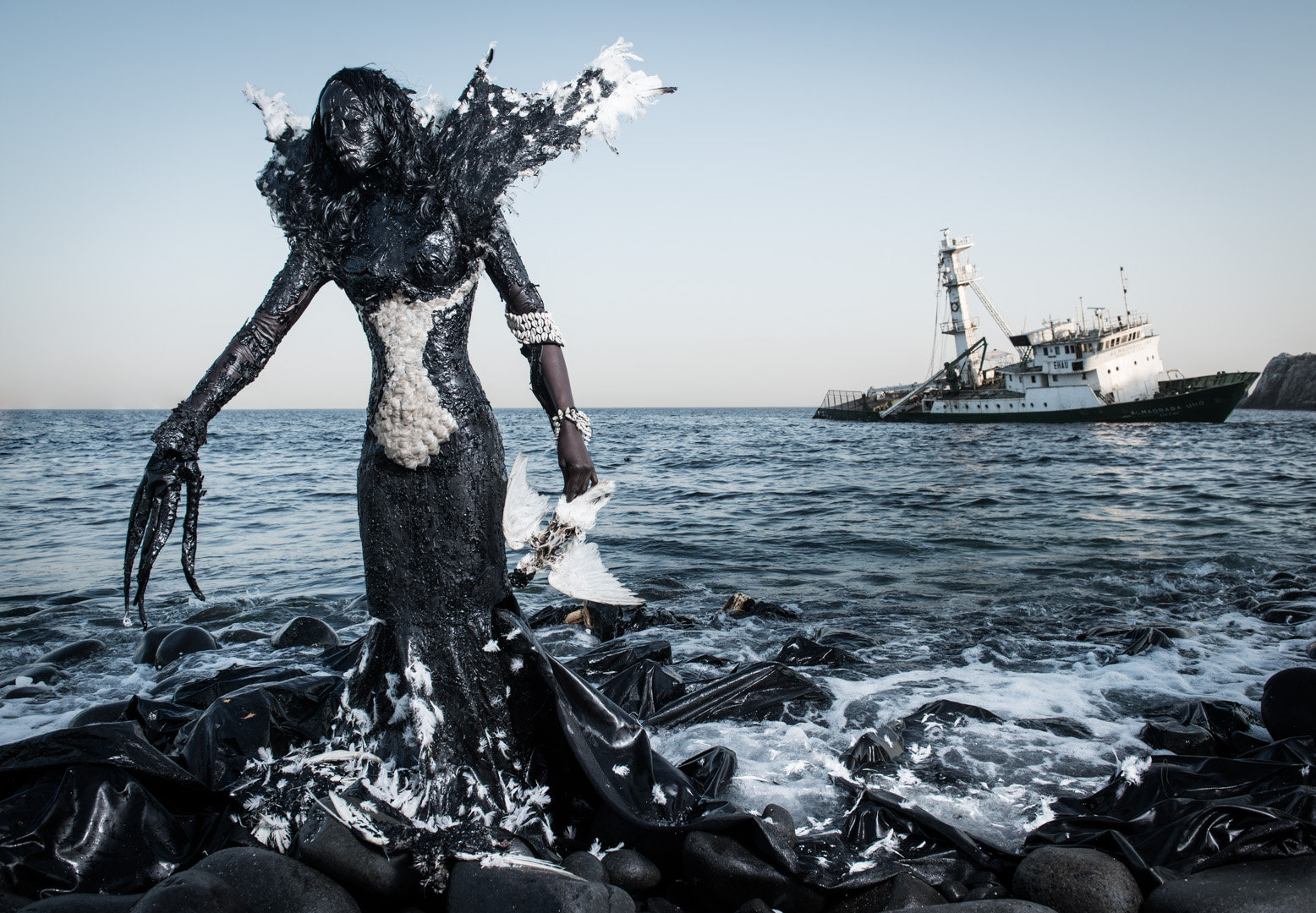 But Nigerian-American World Fantasy Award winner Nnedi Okorafor said 1984 is not the dystopia that feels most relevant to her at this point in history. “After everything that happened, I’m not reading 1984, I’m not reading Fahrenheit 451, I’m not reading A Handmaid’s Tale. I’m reading Parable of the Sower by Octavia Butler. I feel like if we’re looking for any answers or where we’re going, it’s definitely in Octavia’s work.”

Speaking to The Stream on Al Jazeera, Okorafor read from the African-American novelist’s 1998 sequel, the Nebula-winning Parable of the Talents, which features a presidential candidate, Andrew Steele Jarret, who rises to power by promising, like Trump, to “make America great again,” and whose supporters are known to form mobs to burn and feather and tar those who don’t “quite match Jarret’s version of Christianity.”

New York Times bestselling Chinese-American author Marie Lu agrees. She lived in Beijing at the time of the Tiananmen Square protests, a period most in the West would have described as dystopian, but says during her time there it felt “like that’s just everyday life.”

Utopias for some are normally dystopias for others. Ron Charles, the fiction editor for The Washington Post, recounts a conversation with a professor of American-American literature. “She said what’s so interesting to her is that white people always think of dystopias as looking forward into this scary future, but black Americans can look back. They’ve already come through their dystopia. They had 200 years of horror and slavery. All the kinds of things we imagine the future dystopia being like are what black Americans already went through.”

Lu takes this further, saying, “There has never been a time in which we have not been living through a dystopia.”

Okorafor’s novels have been described as both dystopian and Afrofuturism, but she doesn’t see a contradiction in the terms. “Afrofuturism isn’t always upbeat,” she says. “A lot of it is in response to the darkness and trying to show the light but a lot of it goes dark… Afrofuturism is very diverse, so pinning it down to being focused on upliftment and being positive is a little short-sighted.”

Asked about what she’s currently working on, Okorafor said she’s editing a “not so dark” novel called Remote Control, set in the future in Ghana, dealing with both technology and mysticism.

10 OMG Moments from the Nigerian Idol auditions so far

VIDEO: Here’s Everything Apple announced at its April 2021 iPad and iMac event

VIDEO: On Sunday We Box