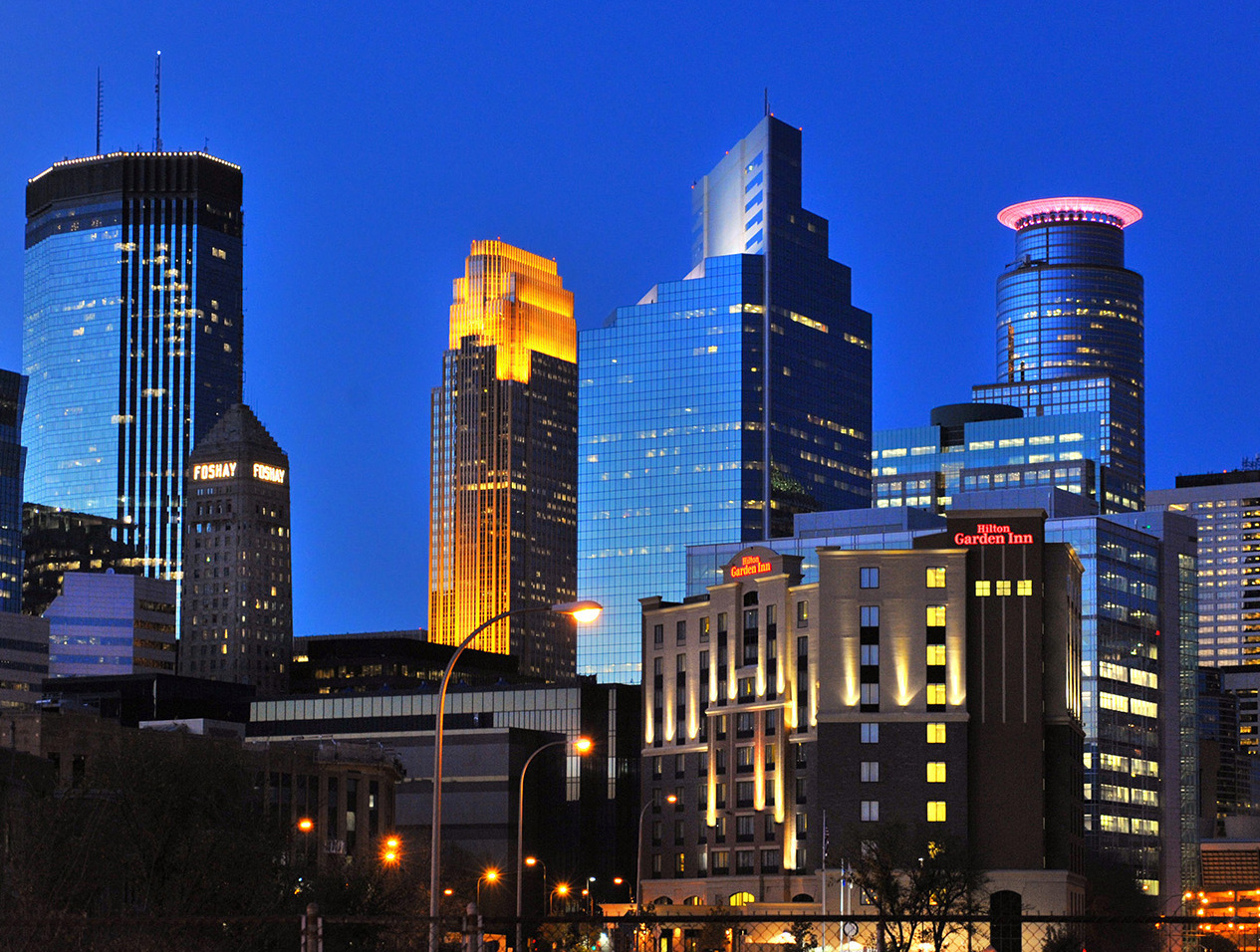 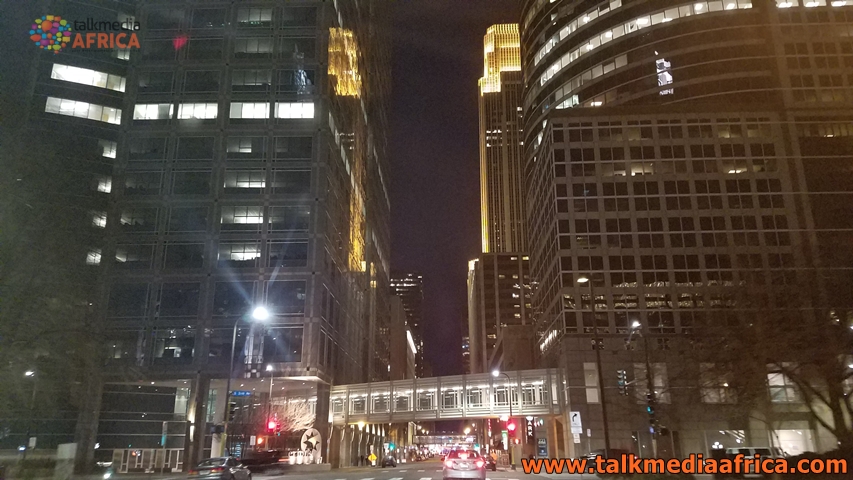 Minneapolis, the 16th-largest metropolitan area in the United States is a major city in the state of Minnesota. The larger of the Twin Cities with the neighboring state capital of St. Paul.

Close by the Mississippi River, it’s known for its parks and lakes. Minneapolis is home to many cultural landmarks like the Walker Art Center, a contemporary art museum, and its adjacent Minneapolis Sculpture Garden, famed for Claes Oldenburg’s “Spoonbridge and Cherry” sculpture.

Minneapolis ranks high when it comes to affordability and high rate of employment that make the city a magnet for millennials with over 17 Fortune 500 companies are headquartered in Minnesota. The city is also the go-to destination for Prince fans intent on exploring the artist’s beloved hometown — a place he stayed close to until his death in April, 2016.

Explore Minneapolis with me and find out what makes this city special no matter the season below: 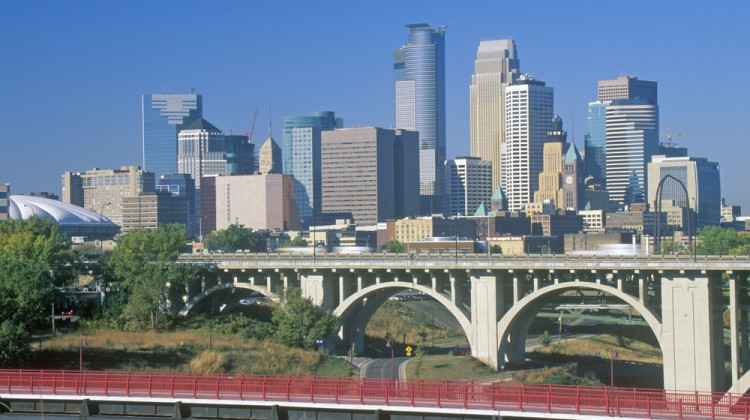 Twin Cities:
Minneapolis makes up one half of the “Twin Cities”, which also includes St. Paul, the capital of Minnesota.

If you’ve ever heard the term “Minnesota Nice”, this is a great example of just how nice we are. Minneapolis and St. Paul decided they were such great friends that they were basically twins, separated only by the Mighty Mississippi River. Together, the Twin Cities are home to roughly 3.4 million people and 20 minutes away from each other! 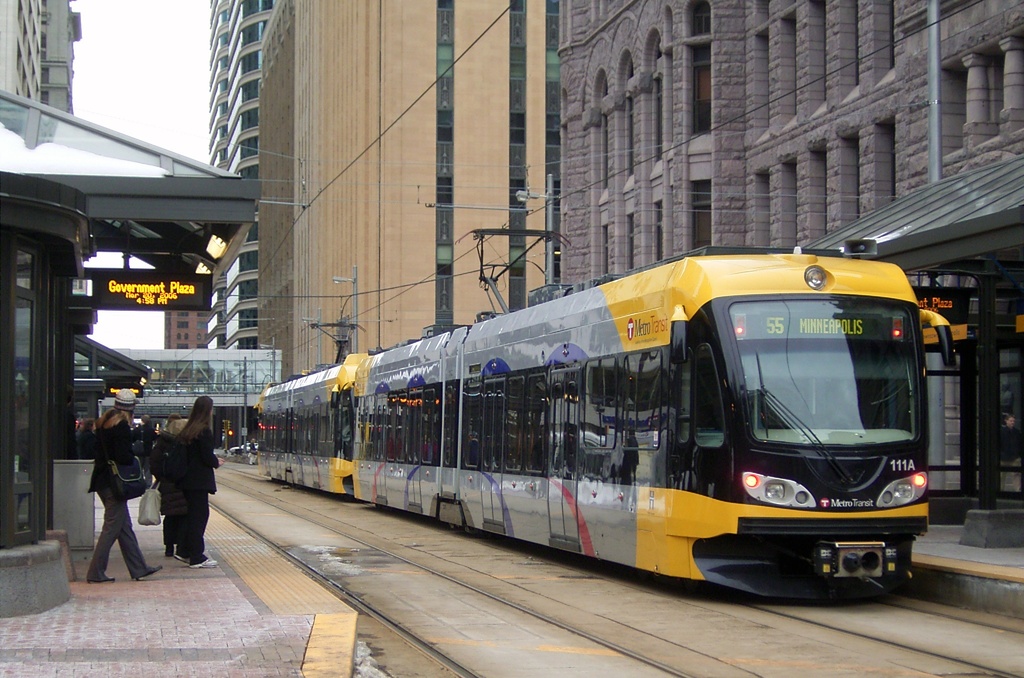 Light Rail:
Metro Transit operates one of the largest public transportation systems in the country. Metro Transit offers fast, frequent service to both Downtowns, Mall of America and hundreds of other popular attractions in the city. 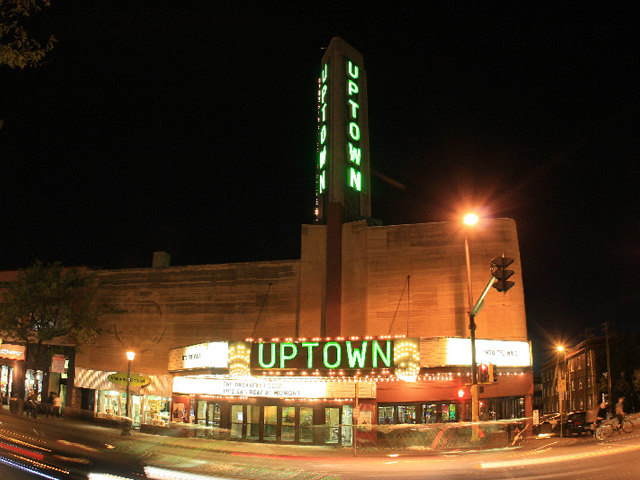 Uptown:
Head to Uptown to shop for locally designed clothes at Cliché, Local Motion and Showroom. 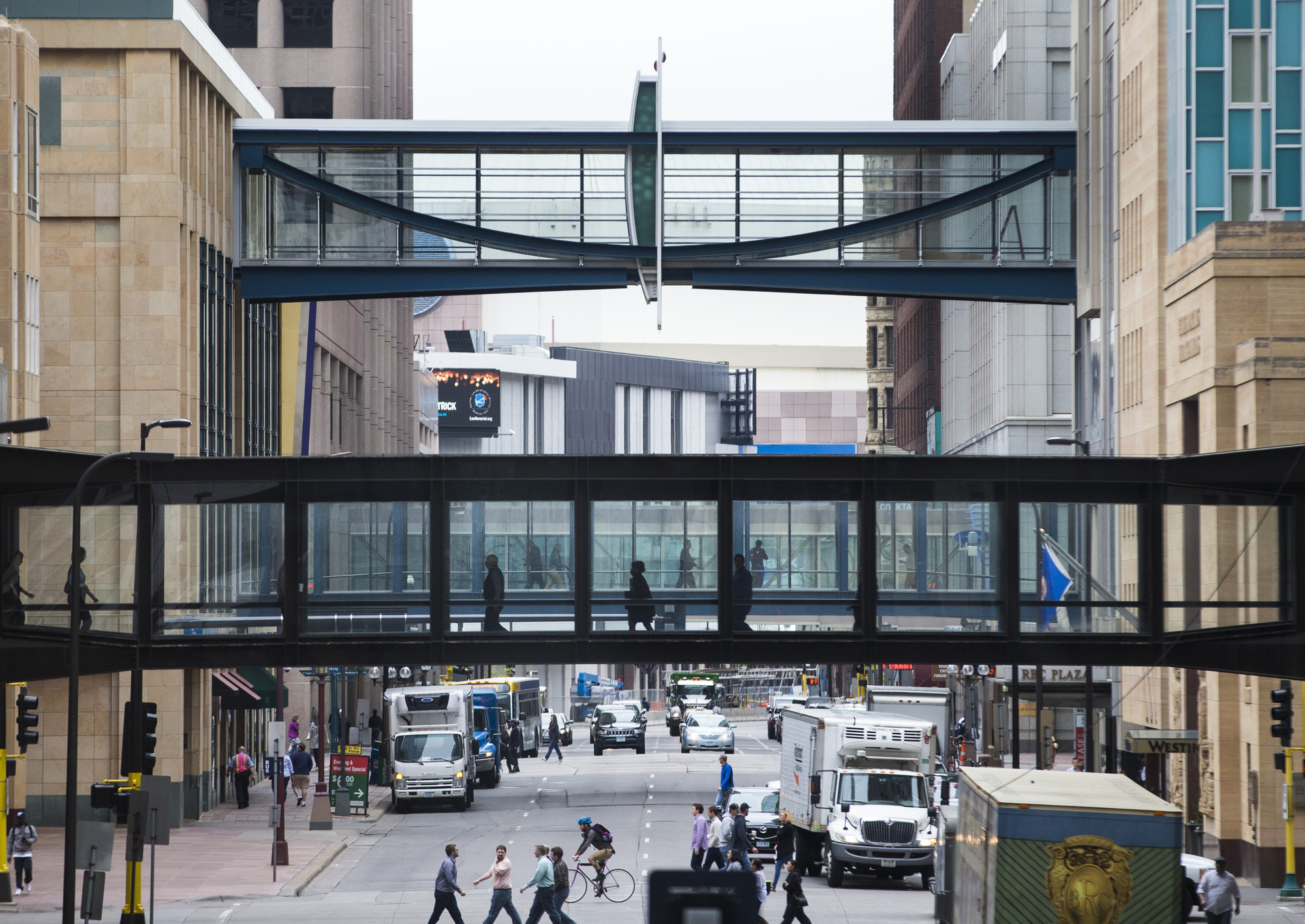 World’s Biggest and Longest Skyway:
The Downtown is connected by skyways that connect all the buildings. When you consider how nippy the winter or the rain months tend to get in Minneapolis, it’s nice that you can get to most places Downtown spending only minimal amounts of time outside using the city’s skyways system.

The interlocking systems spans 69 city blocks over 11 miles, making in the world’s biggest…WOW I wonder how they where able to do all that?…LOL

You essentially don’t have to go outside to get anywhere around Minneapolis if you don’t want to. So when ever you visit you may never have to risk frostbite thanks to the city’s biggest skyways. 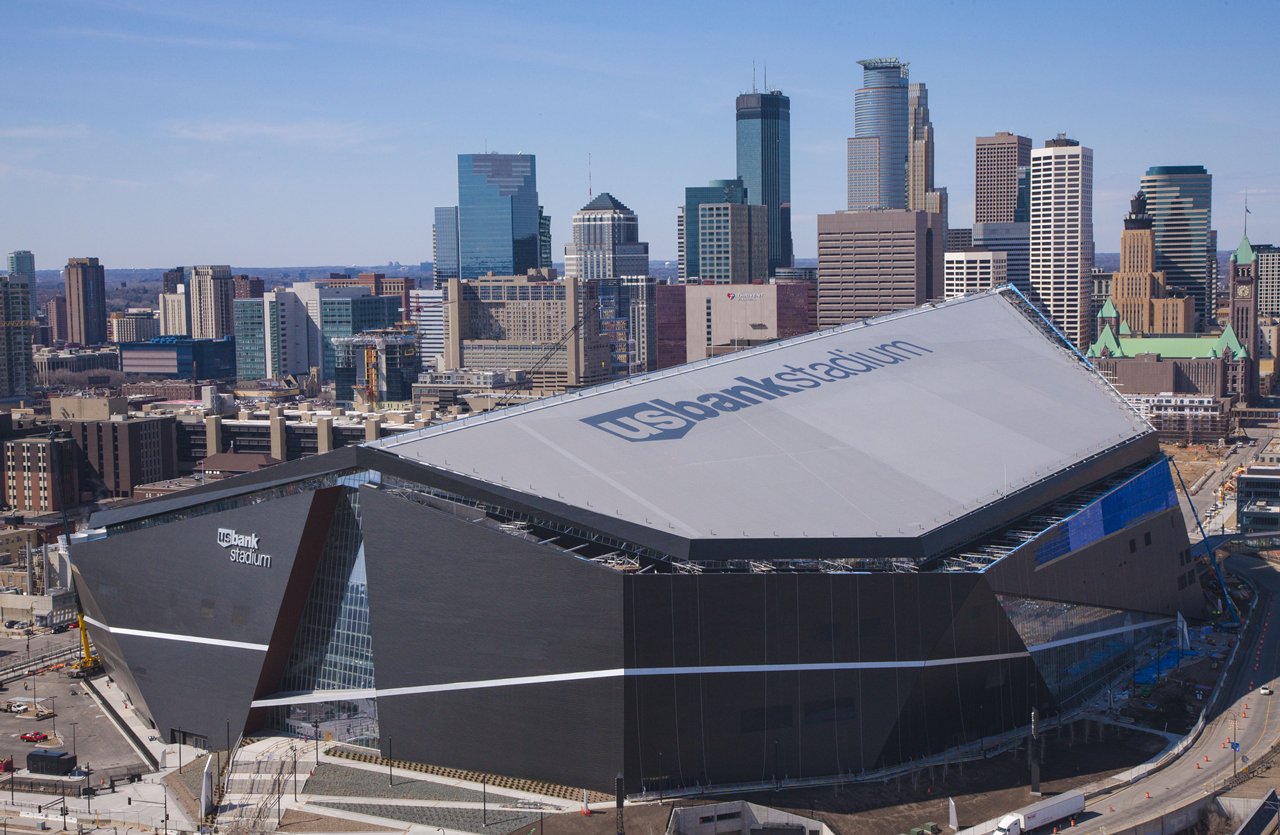 The new U.S. Bank Stadium:
The fixed-roof stadium is located in the Downtown East section of Minneapolis on the former site of Hubert H. Humphrey Metrodome.

Opened on 22 July 2016, stadium is home to the NFL team, Minnesota Vikings and the site for Super Bowl LII holding on February 4, 2018. 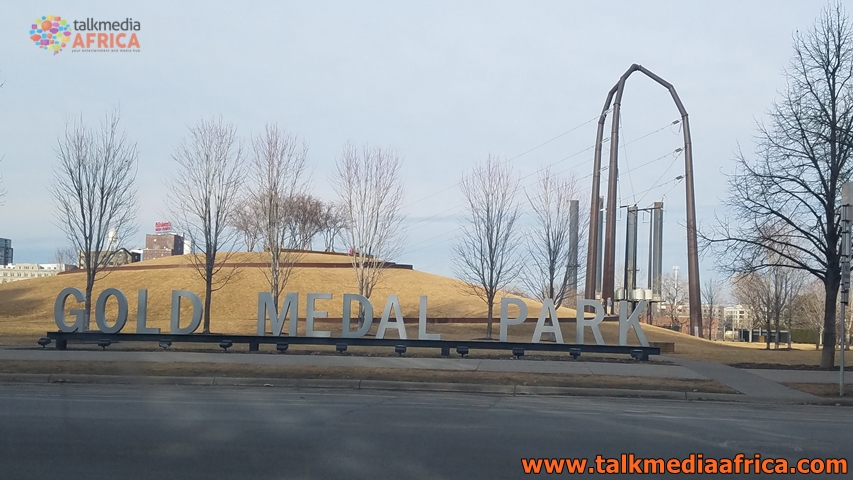 The 7.5-acre park is located in the Downtown East neighborhood of the city. Designed by landscape architect Tom Oslund and was opened to the public in May 2007. 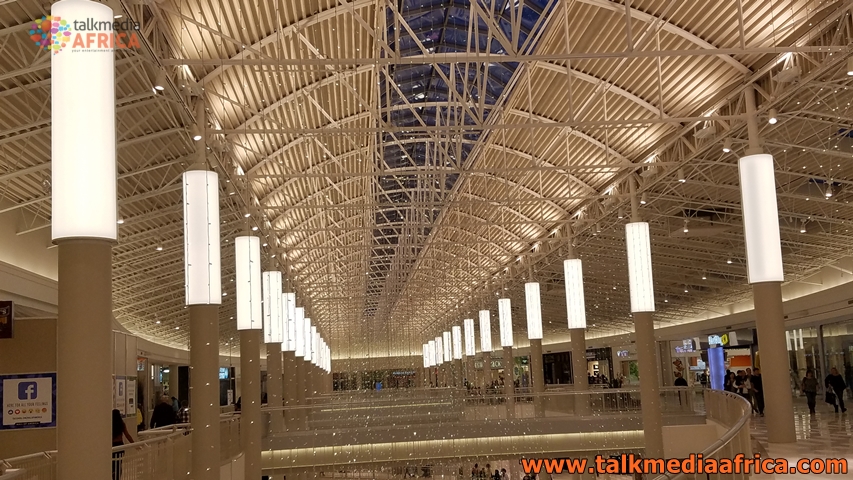 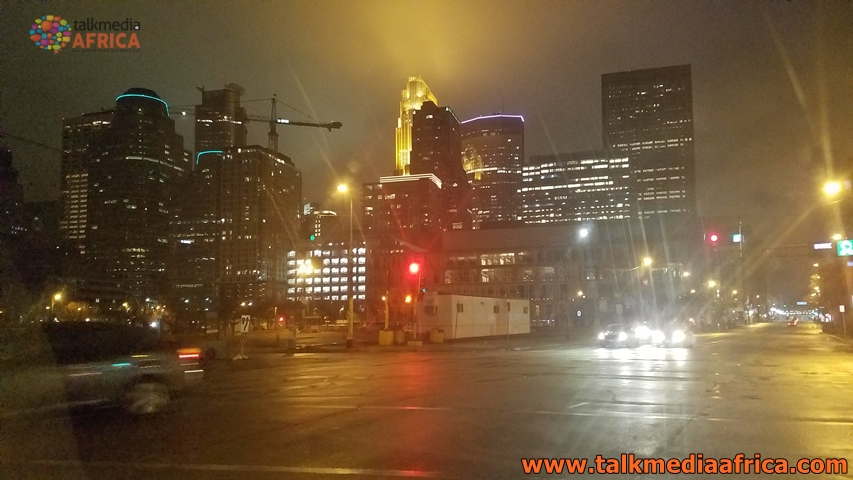 Beautiful skyline:
Minneapolis skyline will leave you breathless. It marvels and sparkles as the sun sets and even at night it shines beautifully bright. 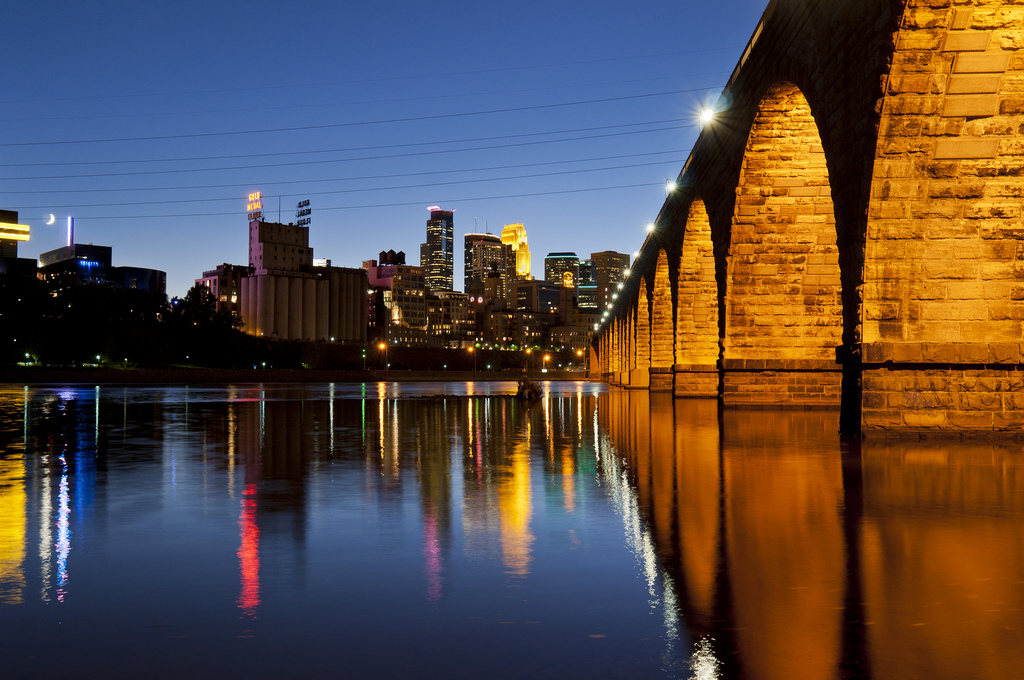 The Stone Arch Bridge:
The bridge provides a spectacular view of Downtown, it is impossible not to fall in love with the city.

The Annual Pride Parade:
The Annual Minneapolis Pride Parade is just the frosting on the delicious cake that is the city’s intense and endless loving support for the LGBTQ friends and family. 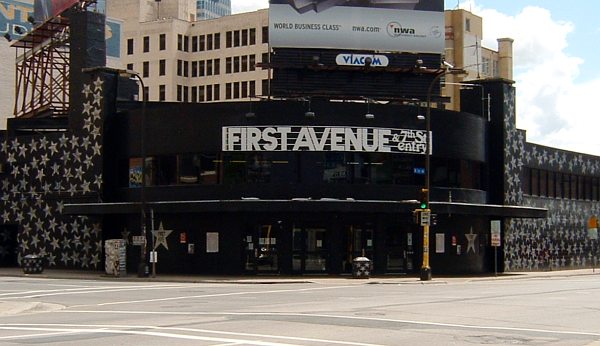 Live music is easy to locate as a result of several area bars and establishments providing a full lineup most nights of the week.

Whether you are into hip-hop, rock, or classical, Minneapolis has several music venues to satisfy your music needs. First Avenue, Orchestra Hall, and Varsity Theatre are some of the most iconic venues in the city, hosting every type of musician imaginable. 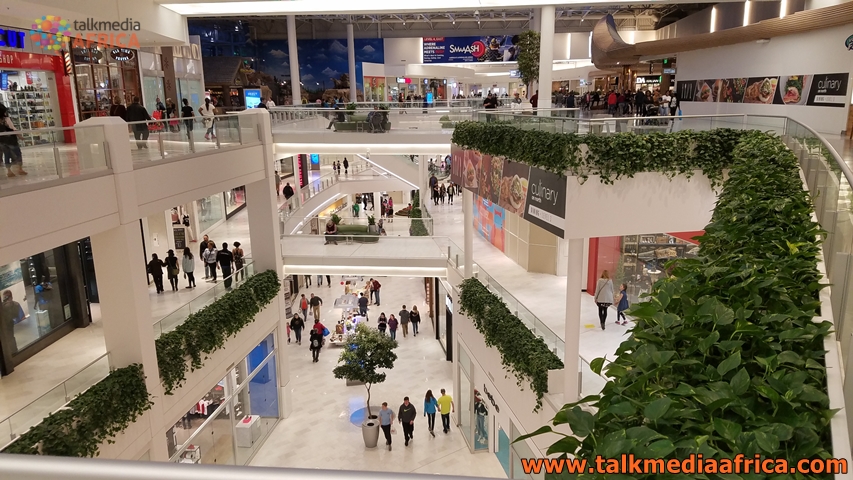 Mall of America:
Mall of America is the largest shopping and entertainment destination in the United States featuring over 520 stores, 50 restaurants and the largest indoor Nickelodeon theme park- Nickelodeon Universe, SEA LIFE Minnesota Aquarium, The LEGO store, American Girl Store, Theatres at Mall of America and Moose Mountain Adventure Golf are also fun-filled attractions available to our guests. Employing close to 12000 people. Between 35 to 40 million visit the mall yearly.

Plus there’s no sales tax on clothing or shoes! 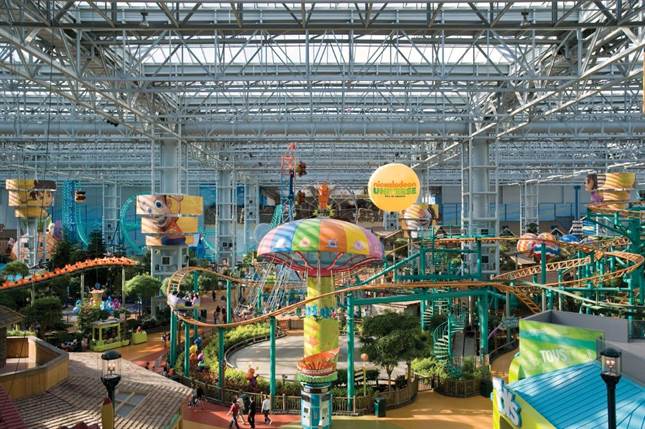 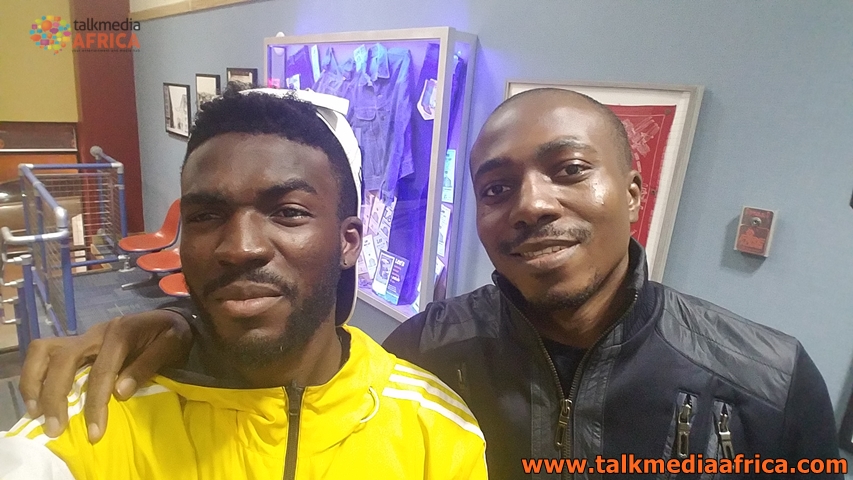 Finally special thanks to my good friend and Ghanaian music producer, artist and video director, Francis Sampah, who took time off work to show me around this beautiful and very underrated city of Minneapolis.

Hope you enjoyed my review of the city? If you did then watch out for my next trip review on Chicago, which is part of my continued Travel Blogging Tour of the United States of America. 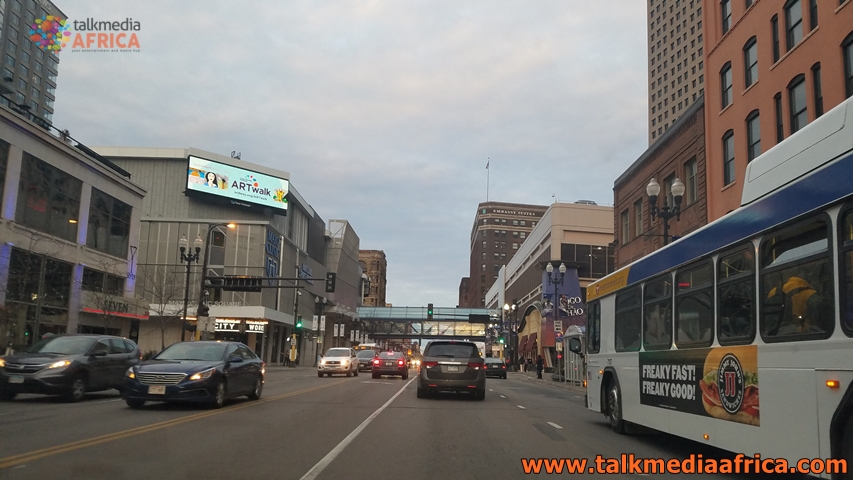