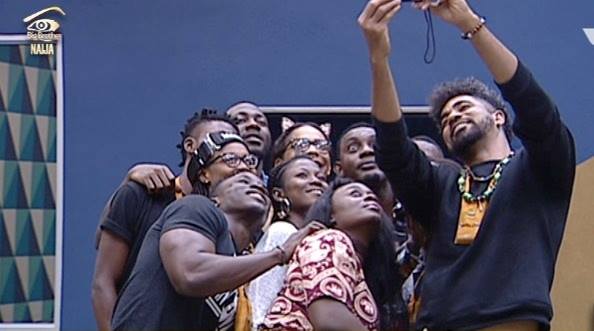 “I started out as Personal Assistant (PA) to the king of Nigerian comedy, Alibaba,” were the words of multi-award winning stand-up comedian, AY.

He told the Housemates of his humble beginnings and how he was promoted to Alibaba’s Event Manager thereafter, and finally given a chance to open for Alibaba during a show several years ago.

“One day I said to him, I want to share my jokes and he agreed to give me a chance. He had a show one time and he said he would give me the opening act. I went on stage and the people there really liked my material. He gave me a few points I could use to fine-tune my material,” he explained.

Of course AY wouldn’t be quite the comedian he is if he didn’t crack a few jokes with the Housemates. He had them laughing when he asked who had used the bathtub last, as they took him on a tour around the House. 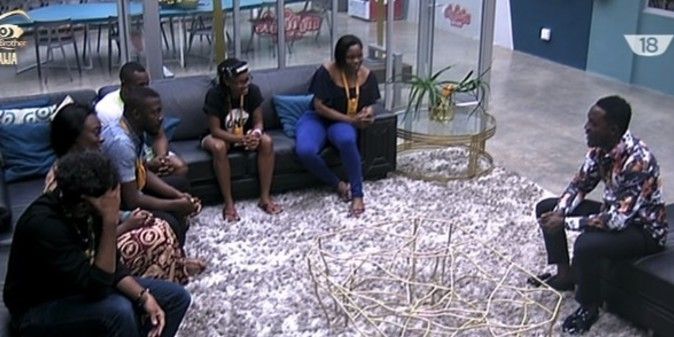 Just like the previous House visitors, AY reminded the Housemates that while winning the cash prize was the main reason they’re in the House, they should also use the exposure as a platform to show the world their talent.

It was not long till Biggie sounded the buzzer, prompting AY to leave the building and before he could leave, the Housemates took selfies with him, something that has become a tradition when a guest leaves the House.

Big Brother Naija is on DStv Channel 198 and GOtv Plus on Channel 29.

Voting lines are still open! Efe, Uriel, Debie-Rise, Marvis, TBoss, Bassey and Kemen are up for possible Eviction this Sunday. Vote for your favourite on WeChat (follow the AfricaMagicTV account) and SMS – text the word “VOTE” and your Housemate’s name to 32052