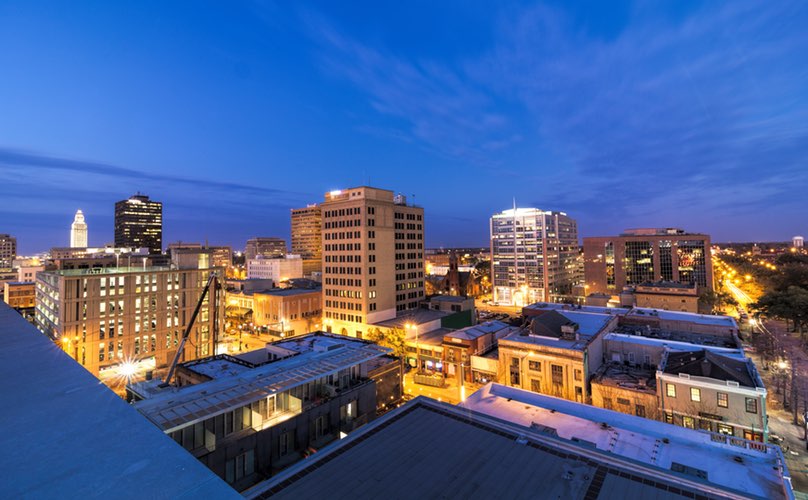 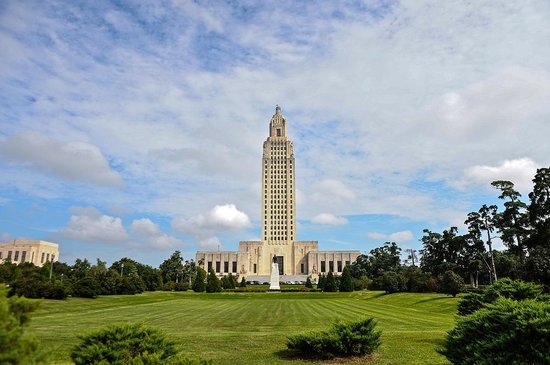 Baton Rouge is the capital of the U.S. state of Louisiana and its second-largest city. Baton Rouge has neither the nonstop party scene nor the obvious cultural charm of its more celebrated neighbor to the southeast, yet this laid-back Mississippi River town offers a unique appeal.

I guess that appeal wasn’t just for me, thanks disappointments by a friend and the bank, it was a drama fulled, eventful and stressful day in Baton Rouge.

Check out when went down in my 24 hours there: 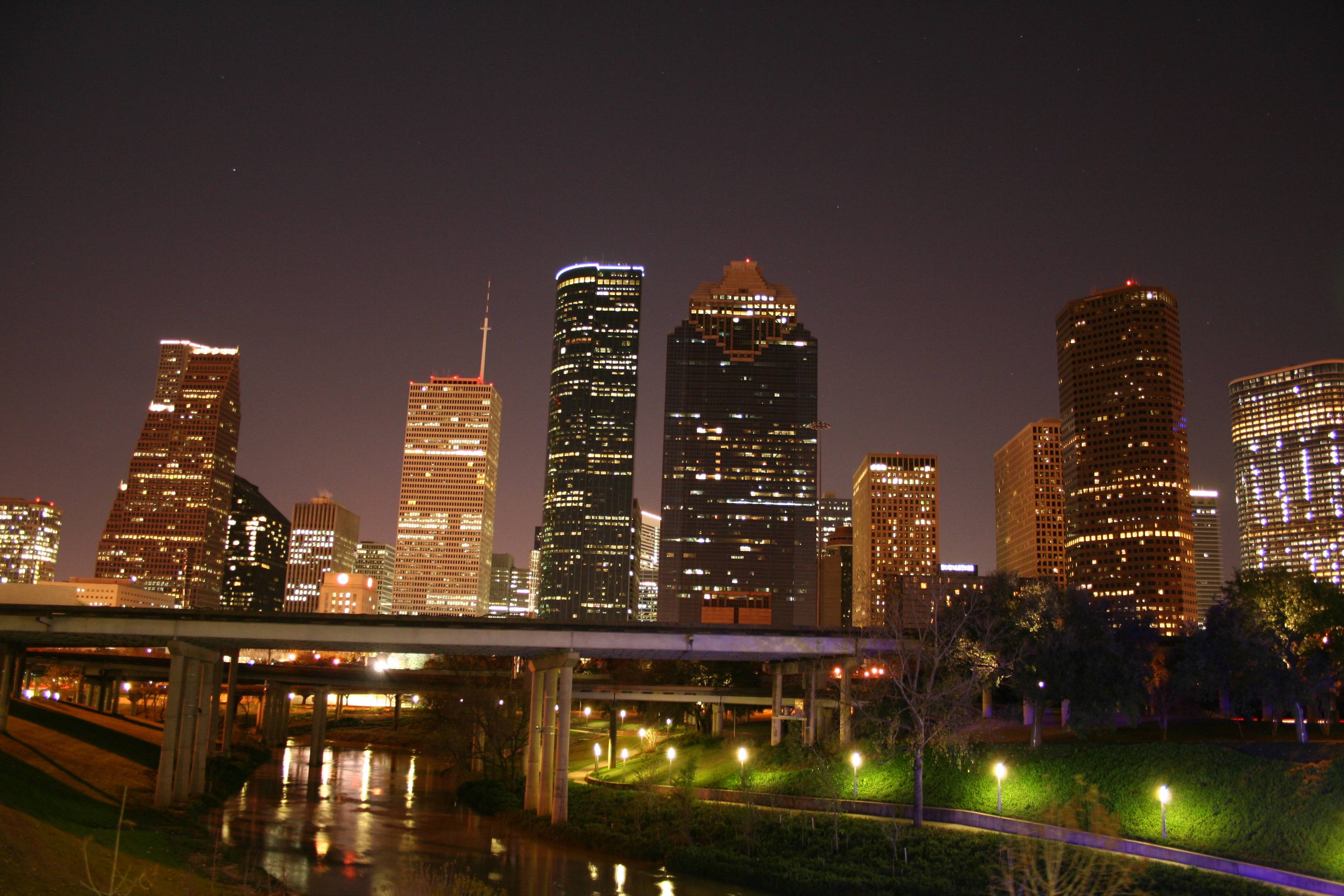 HOUSTON TO BATON ROUGE:
So after an enjoyable 3 days in Houston, it was time to say goodbye to Texas. I arrived at the Greyhound Houston bus station on Main Street at 11:15pm and after a 35 minutes wait it was time to board the bus.

At 12:05am the bus left Houston for Baton Rouge. The bus ride to Baton Rouge from Houston cost me about $22.

ARRIVING BATON ROUGE:
After a 4 hours 45 minutes (I arrived at 4:45am) smooth bus ride, I arrived the city of Baton Rouge and headed straight to get my bags. On arriving at the Greyhound bus station I immediately called my friend who was suppose pick me up and also accommodate me for my 24 hours stay.

The thing that really surprises and gets me annoyed is that I had made the arrangement with him over 3 months ago with regular reminders, so I really didn’t understand why he decided to break from the arrangement.

LEAVING THE GREYHOUND STATION TO THE HOTEL:
After attempting to reach my friend and waiting over 6 hours at the bus station, I then decided to take an Uber to the Motel 6 that I booked online via expedia.com.

The Uber from the Greyhound bus station to the hotel (Motel 6) cost about $12. 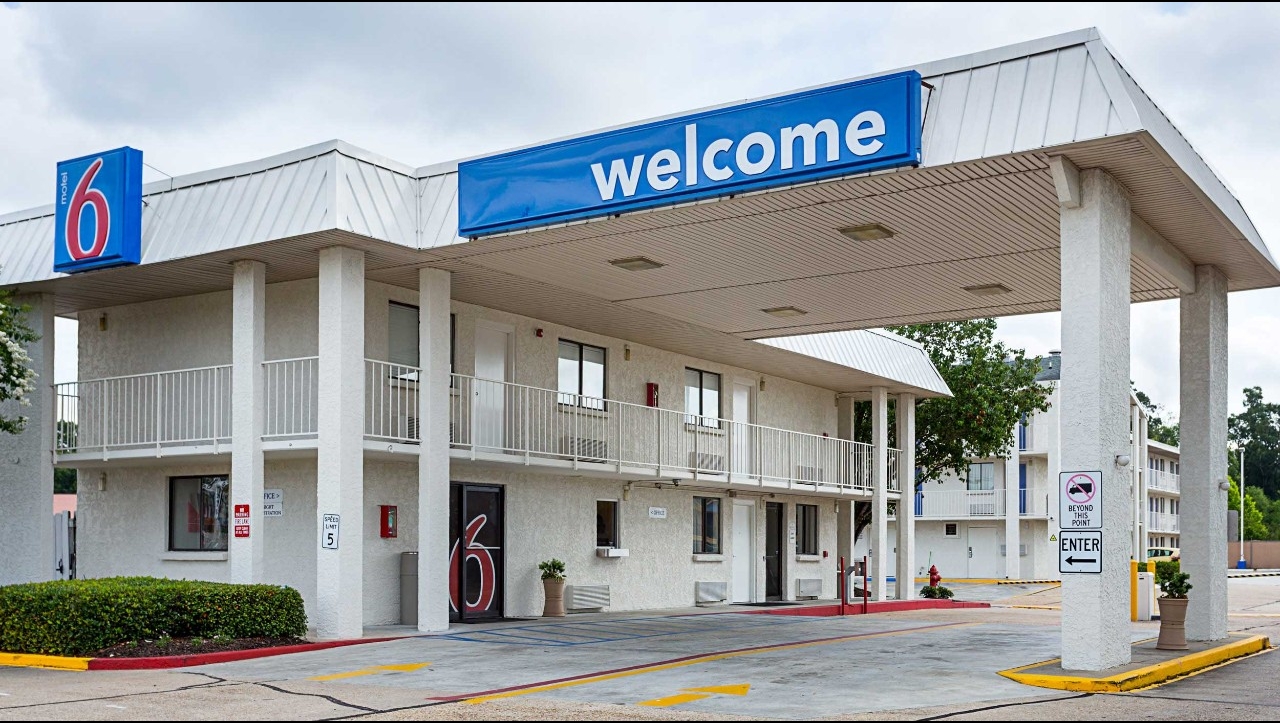 ARRIVING AT MOTEL 6:
The 10 minutes Uber ride ended at my final destination – Motel 6.

After she confirmed the booking, it was time for me to pay. So she kindly asked me to swipe my Bank of America Visa debit card on the POS. That may have sounded like a very easy task but you wrong, it ended up being my worst nightmare. I swiped the card on the POS, but to my greatest shock, my card read DECLINED! 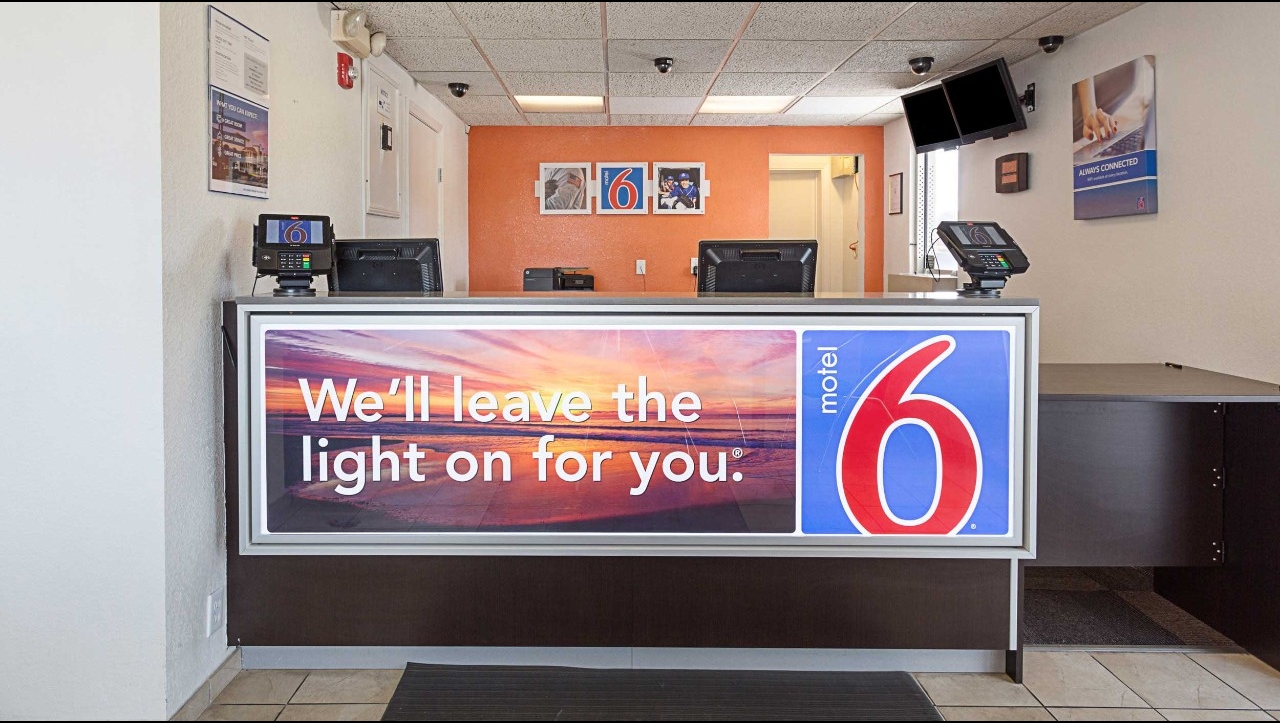 HELL AND FRUSTRATION FROM BANK OF AMERICA:
So after attempting to swipe over 6 times, I got an email alert from Bank of America notifying me that my card had been blocked. Their email message read:

“We’re letting you know that we’ve detected some unusual activity on your BOA debit card on 03/15/17. For your protection, we need you to review this activity”

Immediately I received the email message, I quickly called the Bank of America Customer Fraud number. A lady picked the call and asked me so many security related questions which I answered, after which she shockingly told me to go to the nearest branch to further verify my identity or fax to them a copy of my passport and debit card (front and back).

There was no Bank of America branch or outlet in Baton Rouge, so I resulted in faxing the documents to the bank. Thanks to the kind lady at the front desk, she helped me scan and fax the required document to the bank without collecting a cent from me. So after an hour of waiting I called the bank one more time and a guy picked and confirmed that the scanned document was received and almost immediately unblocked my card. He later advised me to mark out via the BOA app all the states and locations I will be visiting moving forward so as not to experience such embarrassing moments again. 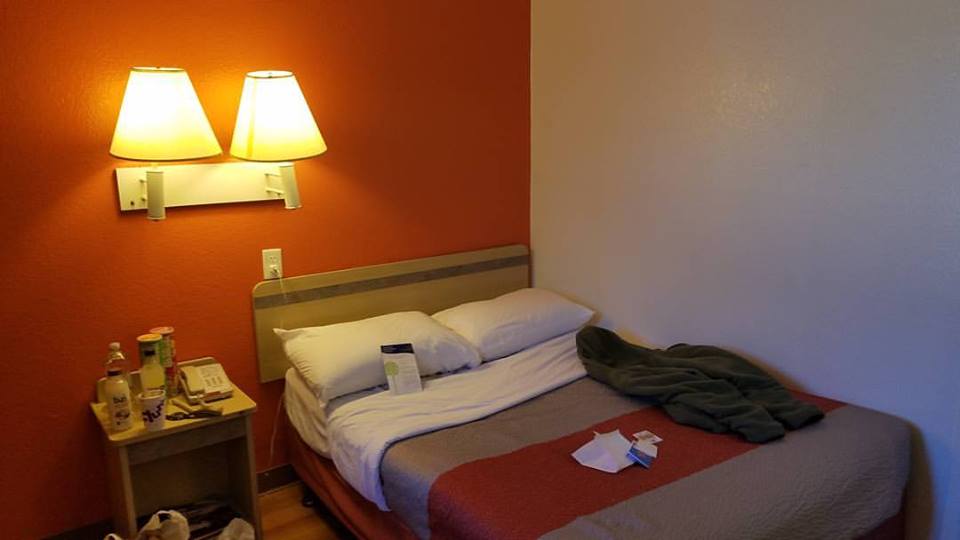 CHECKING IN AT MOTEL 6:
After about 3 hours of drama with the bank and the unblocking of my card I was able to fully confirm my booking and was checked-in. Motel 6 is a nice and neat 2 star motel that cost me $56 after tax and another $5 for 24 hours internet.

With all the days dramas and disappointments I ended the day by looking for the nearest Mc Donald’s eatery to get dinner and that was my first real meal for the day.

FINAL DAY OF DRAMA:
The day ran out really fast as it was time to check out of the motel and get an Uber to Greyhound bus station to catch my the bus to Atlanta at 5:15am. The hours bus trip to Atlanta cost $55, but on some days can cost as low as $36.

One major lesson I learnt from my trip to Baton Rouge is that no matter how much and well you plan, prepare yourself for disappointments and unexpected expenses. Just try to have a plan B, C, D or even E…LOL

I hope to be back again to Baton Rouge for a longer and well planned out trip.

Next on my #AsuquoTravelsTheUSA is Atlanta, Georgia.