Timed with the total solar eclipse today, Google revealed Android O stands for Android 8.0 Oreo. The next version of Google’s mobile operating system and the successor to Android Nougat not only got its name today, but Google also pushed the latest source code to the Android Open Source Project (AOSP).

As for devices, Google shared that Nexus 5X, Nexus 6P, Pixel, and Pixel XL builds have entered carrier testing. The company plans to start rolling out Android Oreo to these phones alongside Pixel C and Nexus Player in phases (though you can grab the system images now). Just like the Nexus 4 did not get Android Marshmallow and the Nexus 5 did not get Nougat, don’t expect the Nexus 6 and the Nexus 9 to get Android Oreo. If you enrolled a device in the Android Beta Program, you will also receive this final version of Android Oreo. Google also promised that hardware makers including Essential, General Mobile, HMD Global Home of Nokia Phones, Huawei, HTC, Kyocera, LG, Motorola, Samsung, Sharp, and Sony are scheduled to launch or upgrade devices to Android 8.0 Oreo “by the end of this year.”

Android Oreo offers of a slew of new features including background limits, notification channels and dots, Autofill APIs, Picture in Picture (see two apps at once), XML font resources, downloadable fonts, emoji compatibility, autosizing textview, adaptive icons, Webview enhancements, AAudio API, Google Play Protect, high-quality Bluetooth audio codecs, wide-gamut color for apps, security status in settings, and tighter app install controls, as well as Java 8 APIs and runtime optimizations. Google is also promising to minimize unintentional overuse of battery from apps in the background, plus OS optimizations that should lead to faster boot times (up to twice as fast on Pixel) and smoother apps. Oh, and there are a bunch of redesigned emojis, including over 60 new emojis. 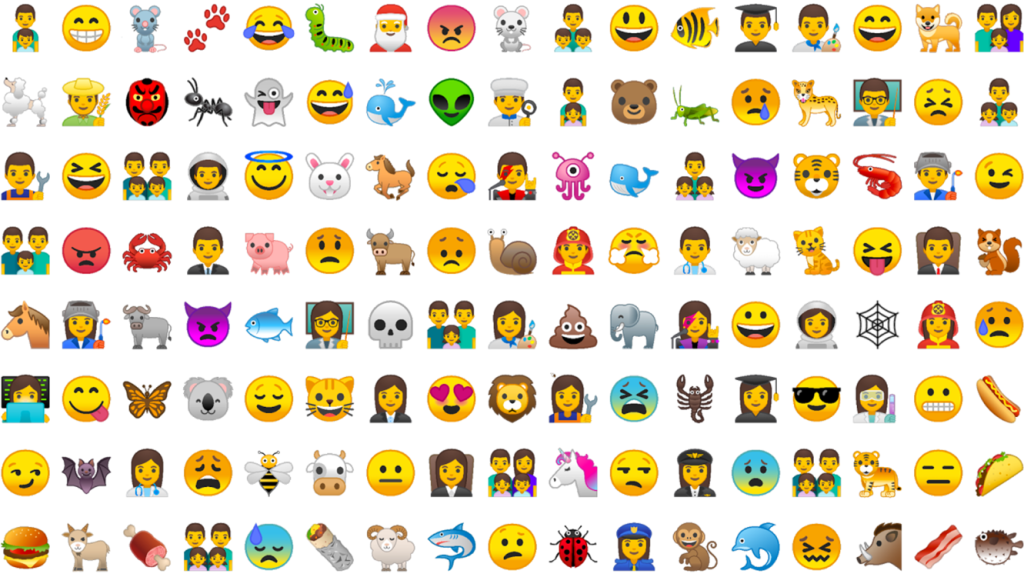 Since Android 1.5, Google has named each version of its mobile operating system after a sweet food — moving sequentially through the letters of the alphabet. The tradition started more than seven years ago. Here are all the releases so far:

As you can see, this is not the first time Google has worked with a sweets brand; Android 4.4 KitKat was the result of a partnership with Nestlé and Hershey. Oreo is owned by Nabisco and Cadbury, so you can expect a marketing push from the brand as well

Now the wait begins for the slow adoption of the latest Android version.