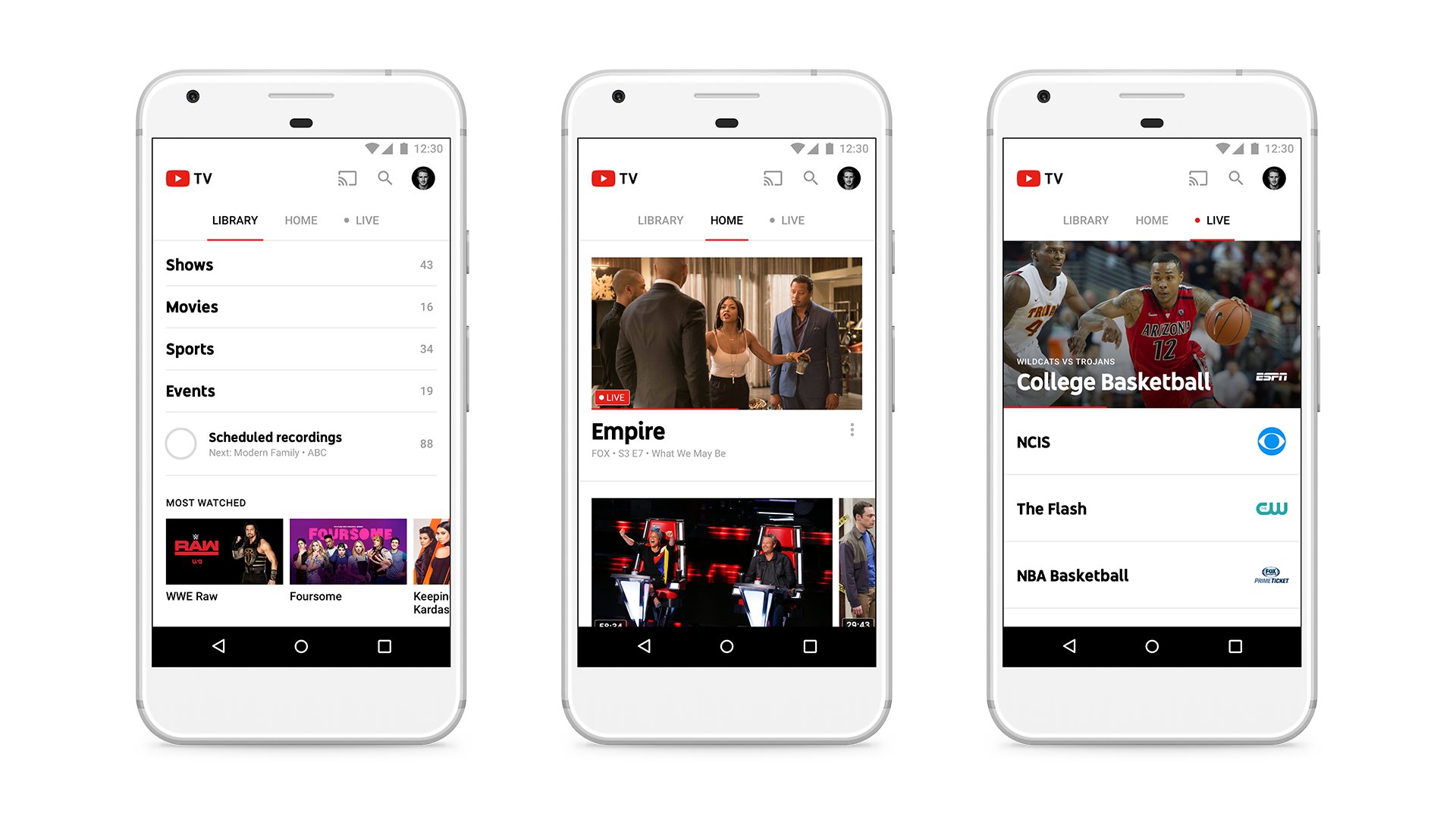 Late last month, YouTube TV launched in 12 more markets around the United States. That brought the $35 per month cord-cutting service to 41 cites, a fast ramp up since its late February launch. Today, the cable competitor is launching in eight more cities.

Geographically located across the country, these new launches bring the total number of cities where YouTube TV is available to just shy of 50. It’s an impressive figure given the initial five city rollout at the end of February.

On the features front, the service allows for six accounts to simultaneously stream from one subscription, with each user receiving their own DVR library. There are YouTube TV clients for Android and iOS on mobile, as well as Chromecast and Apple TV on the big screen. Of course, there is also the web interface for watching on desktop.

YouTube TV currently offers a one month free trial, as well as a free Chromecast after your first payment.