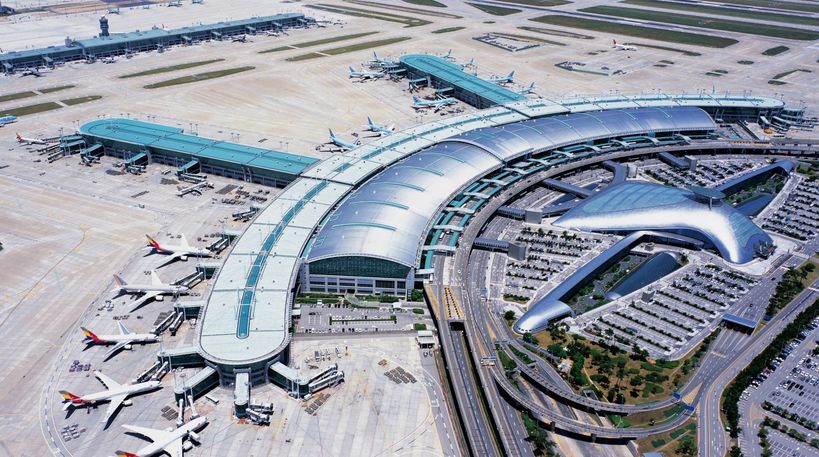 Most travelers are paying more to fly today, as airlines charge record fees for features that were once free with the base airfare, like reserving seats in advance and checking bags.

Ryanair became the latest airline to tighten up free baggage policies last week, announcing it will now allow passengers to only bring a small bag or purse for free while requiring them to pay for any carry-on bag.

In 2016, airlines charged customers $7.1 billion in fees for bag checks and flight changes, an increase from $6.3 billion in 2010, according to a new report from the Government Accountability Office. The agency said consumer advocates raised concerns about transparency of these costs, as they make it difficult to compare costs between airlines effectively and often surprise consumers.

“Going to an airline check-in counter should not result in a last-minute shake down,” Sen. Bill Nelson (D.-Fla.), who called for the report, said according to the Hill. “It’s time for the airlines to stop runaway fees.”

People who fly without checking any bags at all are now paying less for airfare than they would have in the past, the study found. Because of this, many — including airlines — claim the unbundling of costs are beneficial to travelers.

“This is actually a very consumer-friendly way of dealing with things,” Michael Holtz, founder and chief executive officer of travel company SmartFlyer said. “The way I look at it people shouldn’t be in an uproar about higher ancillary charges, they should actually be happy because airlines are making everything transparent.”

However, these fares were not made significantly lower by the new policy, and customers who paid for one checked bag or more ended up paying more with airfare and fees than they did before the costs were unbundled.

Airfare Watchdog chief executive officer George Hobica said, as airlines charge more in fees, it’s important to know the policies of the company you are booking with. “Over $7 billion in fees does seem like a lot although there are ways to avoid them such as flying Southwest Airlines, which doesn’t charge for checked bags, or for changing or canceling a reservation, and by using credit cards that eliminate bag fees,” he said.

The majority of consumer frustration with these policies comes from people using online travel agencies like Expedia and Kayak, where the amount charged for baggage and other features is often not listed, the report said.

5 Sure Ways To Get Free Wi-Fi When You Travel
VIDEO: Asuquo Travels – Exploring the World of Coca-Cola in Atlanta
Advertisement