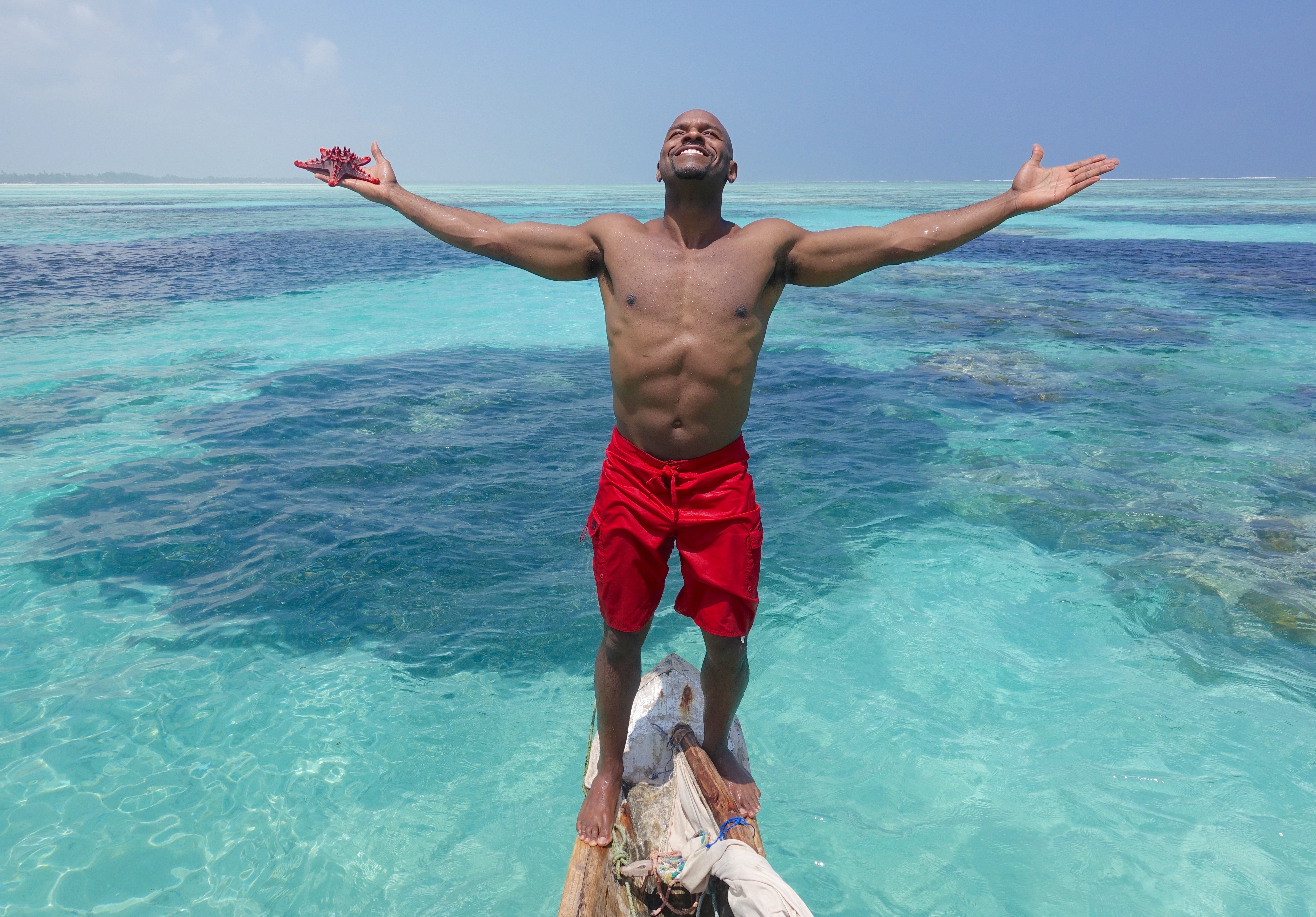 “We are particularly pleased to commence our collaboration with Urban Movie Channel by producing content that transcends cultures and is both entertaining and illuminating,” said Narendra Reddy, EVP & General Manager for The Africa Channel.

Martin Proctor, Director of Production & Field Operations for TAC Studios, added, “We believe this program will demystify Africa as a third world travel destination. Through host Nathan Fluellen’s style and charm, it is our goal to expand viewers’ perspectives towards travel throughout the continent by revealing extreme adventure, coupled with daring activities, exotic locations and tasty cuisine.”

“World Wide Nate: African Adventures” follows Nathan Fluellen from Chicago, a thrill seeker with a magnetic personality and penchant for pushing himself outside of his comfort zone. The international travel vlogger (worldwidenate.com) hikes the Democratic Republic of the Congo mountains to the world’s largest lava lake, rappels alongside a 600-foot-tall waterfall in Lesotho , and treks though the Rwandan jungle alongside silverback gorillas, and more. Series viewers will either pack their bags to replicate Nate’s exploits or settle back in their chairs to experience Africa and the world vicariously through this charming host’s adventures.

Angela Northington, GM and SVP of Content Acquisitions for UMC, said, “We are very excited to work with TAC Studios and launch this new series, ‘World Wide Nate: African Adventures,’ which we hope will reach audiences as a thrilling passport to the beautiful and rich continent of Africa . We look forward to premiering this exciting lifestyle show as a new addition to our slate of original series on UMC.”

Fluellen, who in addition to hosting is also creator and executive producer of the series,  added, “I feel ‘World Wide Nate: African Adventures’ is going to change the narrative of how Americans view Africa . Every day we film is an adrenaline rush in some way and I have met the kindest and most warm-hearted people in all my travels. I look forward to sharing my action, adventure, cultural and culinary experiences with TV audiences everywhere.”

TAC Studios was created to formalize and build on The Africa Channel’s existing production initiatives by developing, producing and distributing premium lifestyle content reflecting Africa’s influence on the world. It collaborates with producers from Africa and around the globe to bring contemporary stories, authentic voices and high quality productions to audiences worldwide. The preliminary focus of TAC Studios has been on lifestyle content including travel, food, health/beauty, music and reality/factual.

Continue Reading
Advertisement
You may also like...
Related Topics:TAC Studios, The Africa Channel