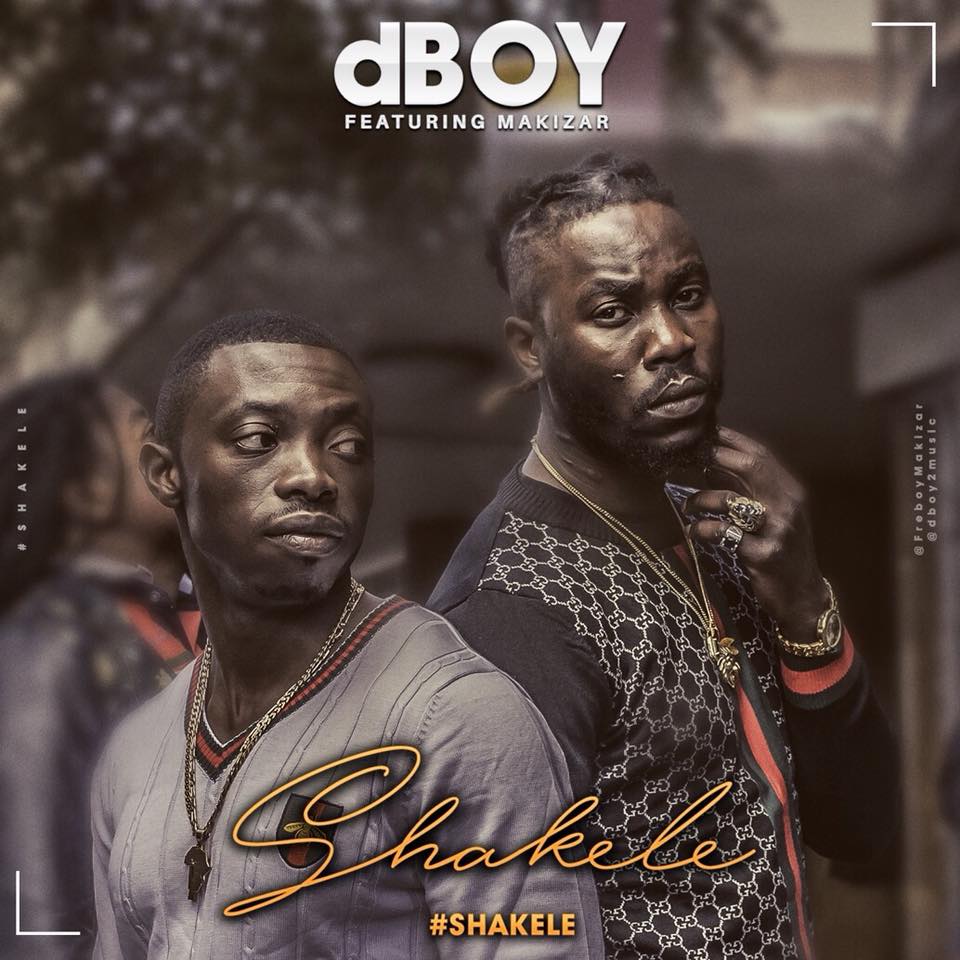 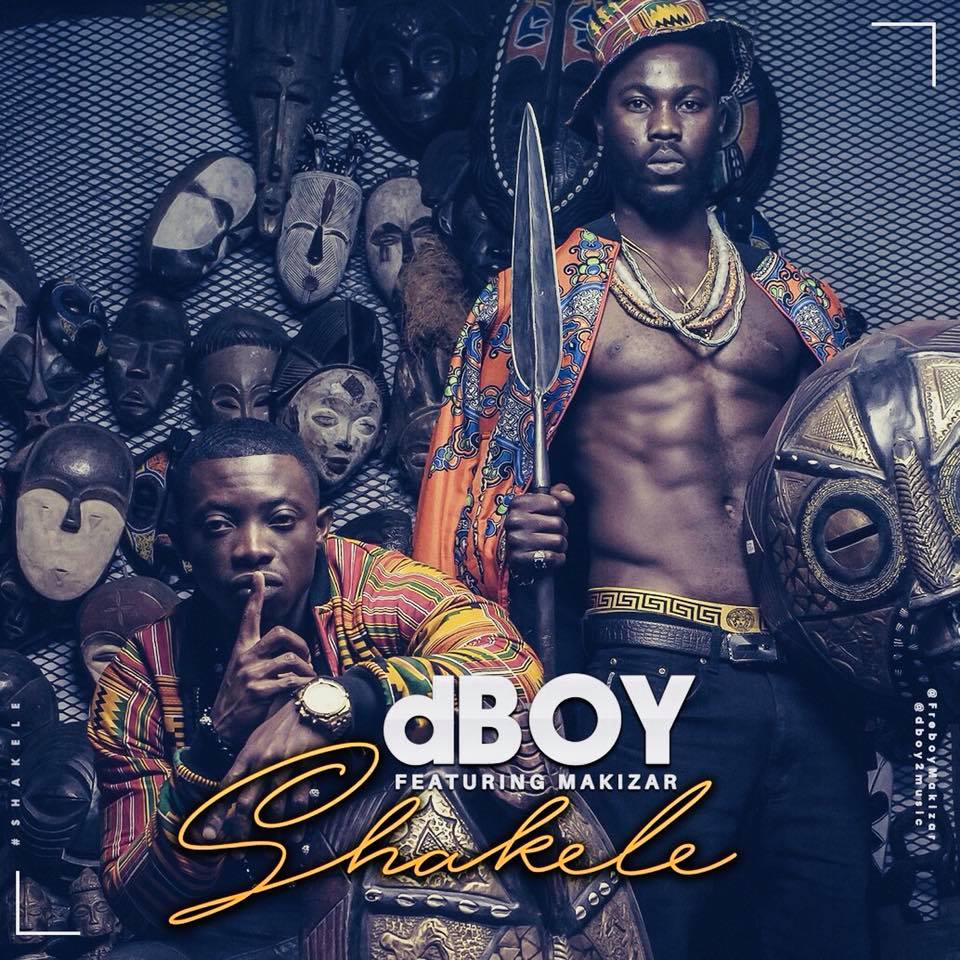 Double D’s Production is thrilled to announce the release of the latest single from Dboy titled “SHAKELE”, is available on a host of digital platforms including Apple Music, iTunes, Tidal, Amazon, Google Play and many other platforms from Friday 13th October 2017.

Dboy is a Cameroonian artist based in South Africa and has released a series of singles building to this new release. Former member of the Hip hop / RnB group XLM Squad which later became XLM 4 Real a group known in the early 2000’s.

After winner an award with the group for best Hip hop and RnB in the first ever Canal D’or Music Awards in 2004, Dboy immigrated to South Africa. For more information on my biography visit www.dboytwo.com

The track “SHAKELE” features another talented Cameroonian artist by the name of Makizar whose rise in the industry is very eminent. The song was co-produced by Dboy and Knifebeatz.

Knifebeatz is a talented producer from Gabon who literally crafted the drumbeatz and melodies to be a unique Afro-beat master-piece.