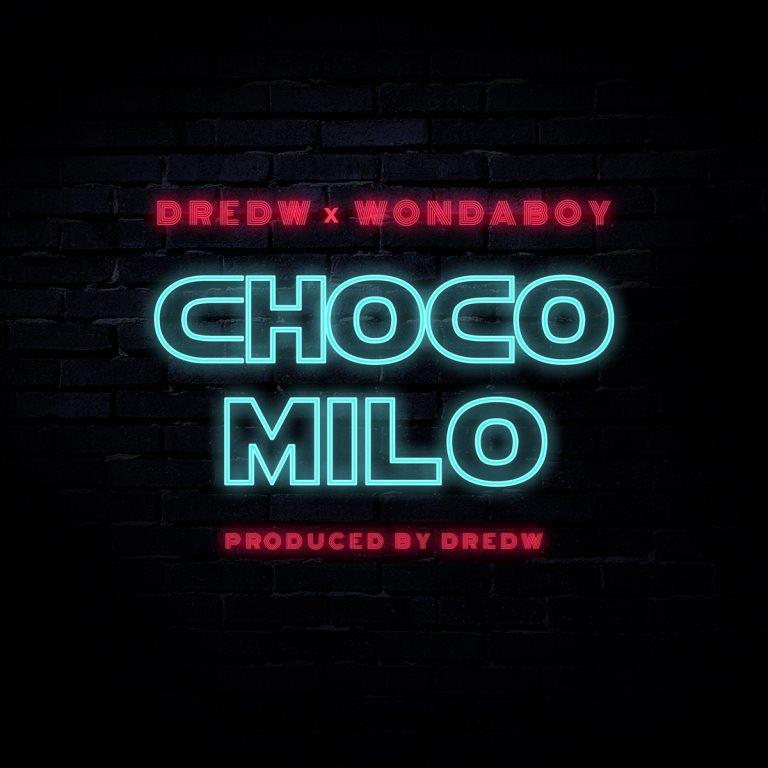 Unlike the usual rapper/singer love song collaboration, DredW employs the services of Wondaboy so they both sing their hearts away in this new piece. Asking their lover to give them all her love. The two choose to gloss the love situation with their beautiful voices.

The self-produced song by DredW is a classic per delivery and arrangement-wise.

DredW started making beats in 2008 but started professionally in 2012. He worked with C-Real (Mixdown Studios) early in his music production career and later signed to Lynx Entertainment as a producer for two years before starting his own label – Sound Cycle.

He is popularly known for the tag ”It’s DredW Copy”, at the beginning or end of all his productions. He’s been fortunate enough to score for the 14:32 movie which got some very good reviews and accolades. DredW has worked/produced for artists such as E.L, Mr. Eazi, Richie Mensah, Edem, C-Real, J.Town, M3DAL and Raquel among others. To DredW, music has always been a way of life.