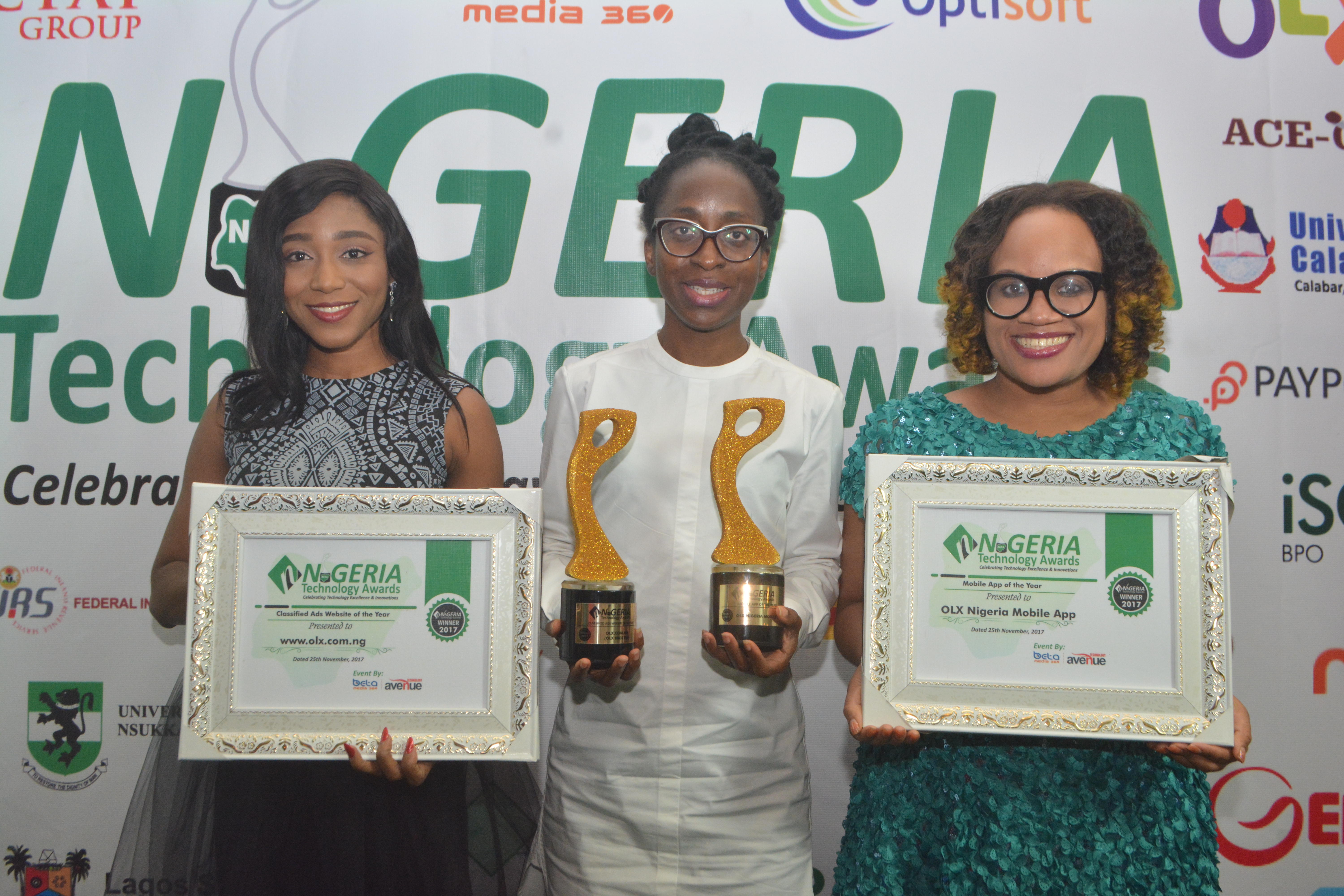 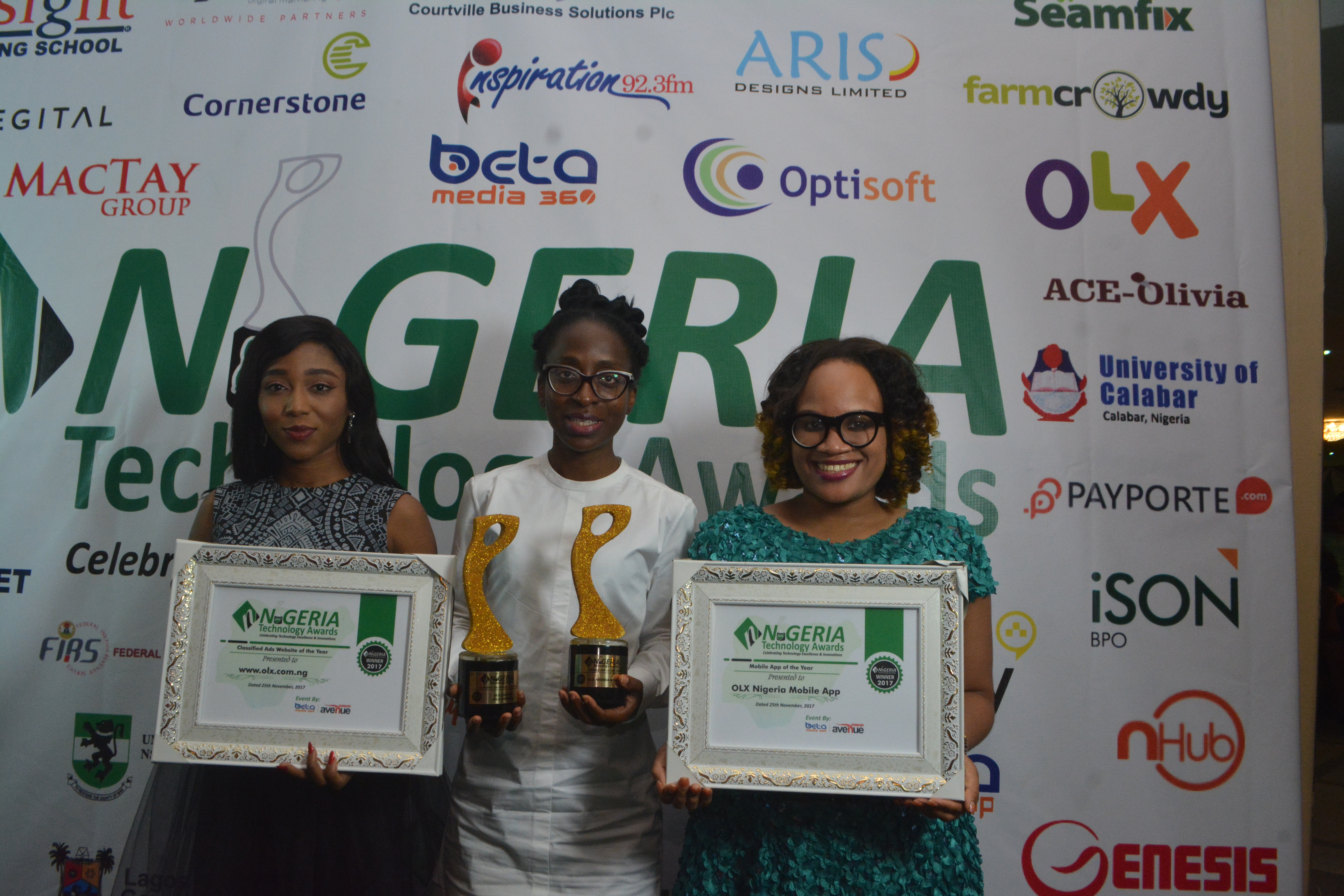 And the awards just keep coming!

Leading online classifieds site, OLX.com.ng added two new awards to its rack. OLX won the award for Classified Ad Website of the year for the third time in a row and for the first time the Mobile App of the Year at the 3rd edition of the Nigerian Technology Awards which held on Saturday, November 25, 2017 in Lagos.

Speaking at the awards ceremony, Lola Masha, Country Manager, OLX thanked the organizers for the recognition and awards whilst stating that; “We are extremely grateful to receive the award for best online classified site three years in a row and now, the Mobile App of the Year. This has really been a great year for us as we recently just celebrated our 5th Anniversary”.

Masha, also added that “I want to especially thank all OLX users for their patronage, loyalty and dedicate this award to them. I would also like to extend my gratitude to the OLX team, as these recognitions are a result of their hardwork and commitment to the business. ”

Nigeria Technology Awards (N.I.T.A) is organized to recognize and reward technology entrepreneurs, innovators, inventors, academicians, and policy makers (Government) in Nigeria. The theme for this year’s award ceremony was “Celebrating Technology Excellence & Innovations”. The ceremony had in attendance major players in the ecommerce industry across various sectors of the economy, who gathered to celebrate outstanding achievement in various categories of the award.

OLX is the world’s leading classifieds platform in growth markets and is available in more than 45 countries and over 50 languages. OLX connects local people to buy, sell or exchange used goods and services by making it fast and easy for anyone to post an ad through the mobile app. Every month, over 300 million people in local markets around the world use OLX’s online marketplace to find and sell a wide range of products, including vehicles, electronics, phones and much more.

Lord of the Rings moves to the small screen with Amazon Prime Video
VIDEO: iPhone X – First Impressions. Is it worth the Price £$?
Advertisement