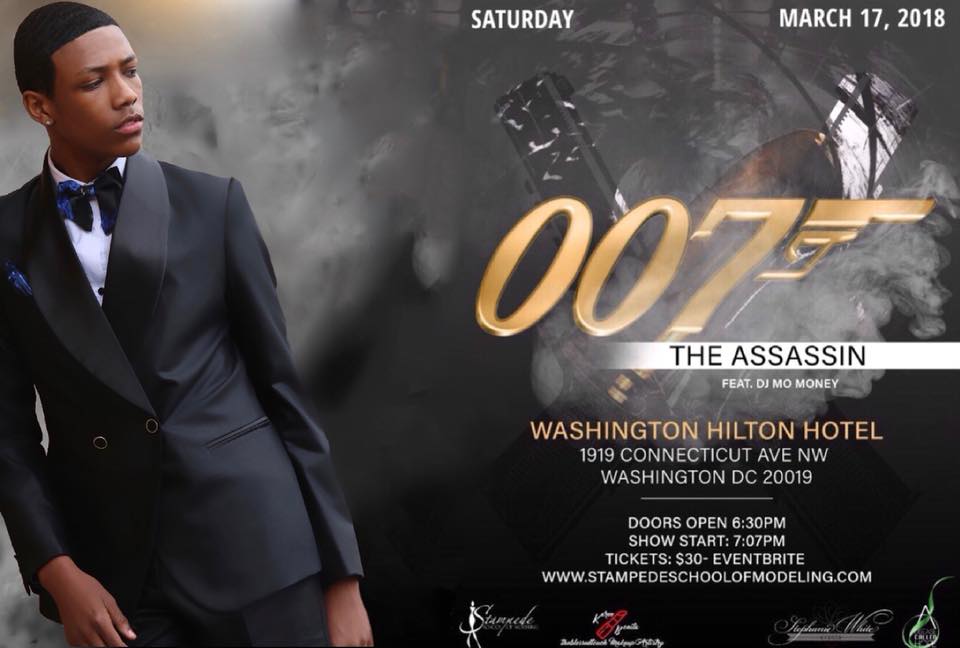 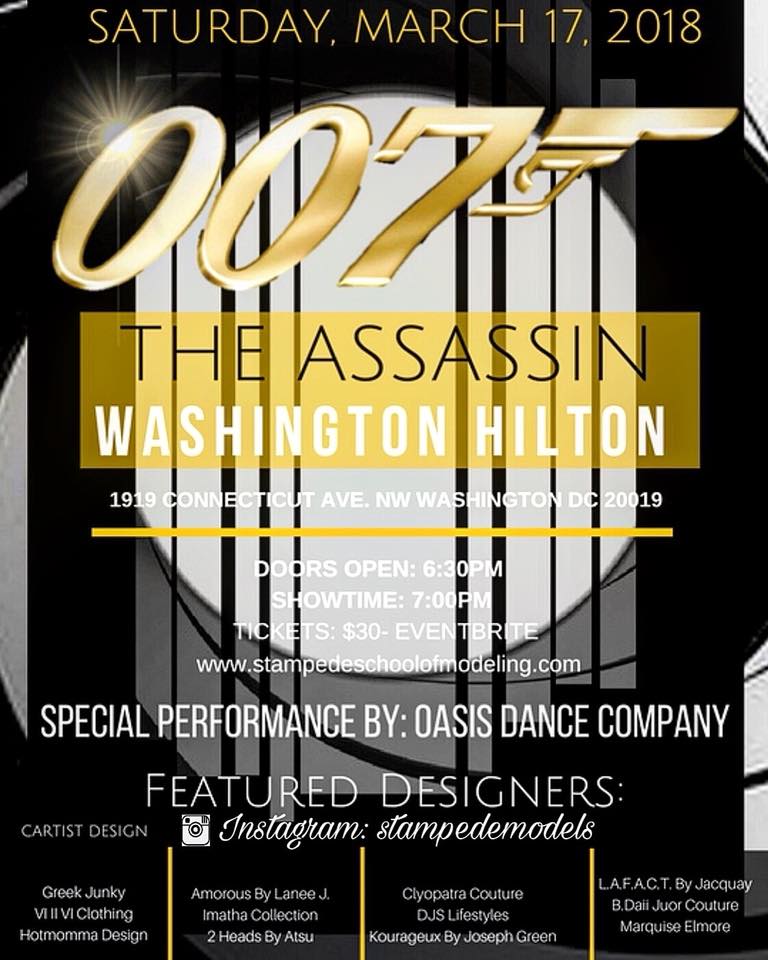 Planning a fashion show or any event of any kind is more work than the average mind who isn’t an artist can understands. It takes, time, dedication, craft, consistency, money and drive. The 007: Assassin Fashion Show has been in the works since December 2017. This show is planned around 2-5am daily. That’s when Antwain Donte’ Hill finds the most opportune time to focus with no interruptions to attempt to put on the best show EVER.

He normally put a show together starting with a theme, every good story has a theme and plot and that’s how he likes to keep it. The 007: Assassin Fashion Show is extremely passionate to him because this is his 700th show that he has produced over his long career, hence why Antwain took 700 and turned it around to make 007. 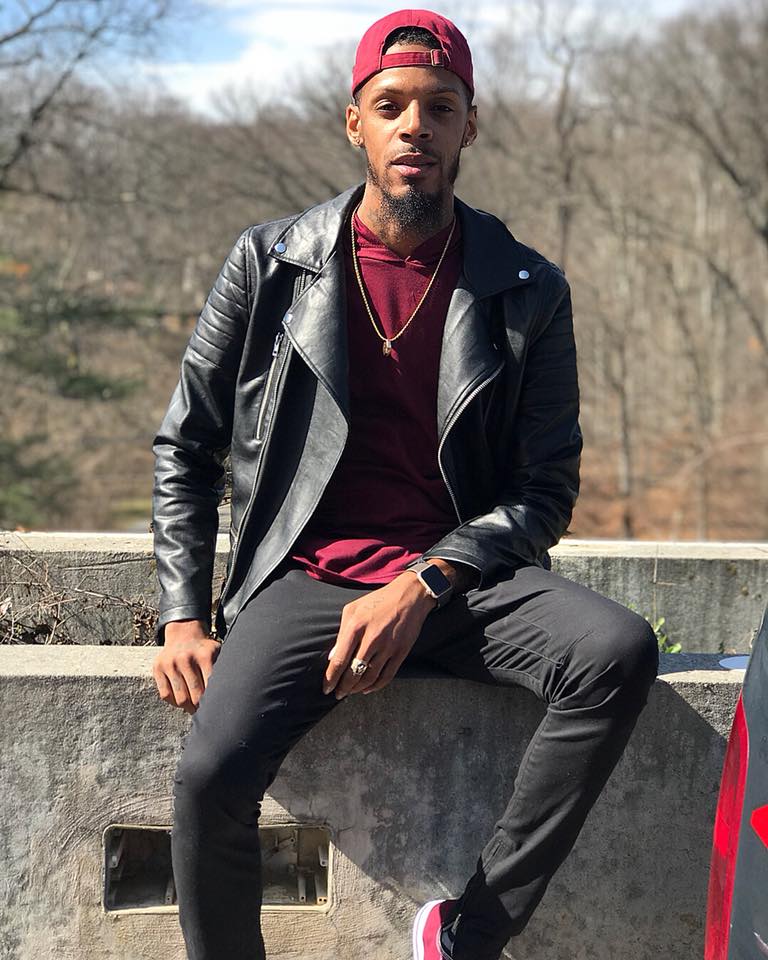 Antwain gathered his team near and far and they bring their artistic minds together to build what you will see on March 17, 2018. Each and every show that they put on to the public also benefits a local or national organization. Antwain is also the Founder of A DISEASE CALLED HOPE FOUNDATION. This foundation was founded when he found out he was diagnosed with Multiple Myeloma, which is a rare bone cancer. He is currently in remission and his main focus is to give HOPE to those who feel as though they have nothing to live for any longer. He wanted to give back to two organizations with the proceeds from this show. The two organizations of chose are Breast Cancer and Children Brain Injury Research. 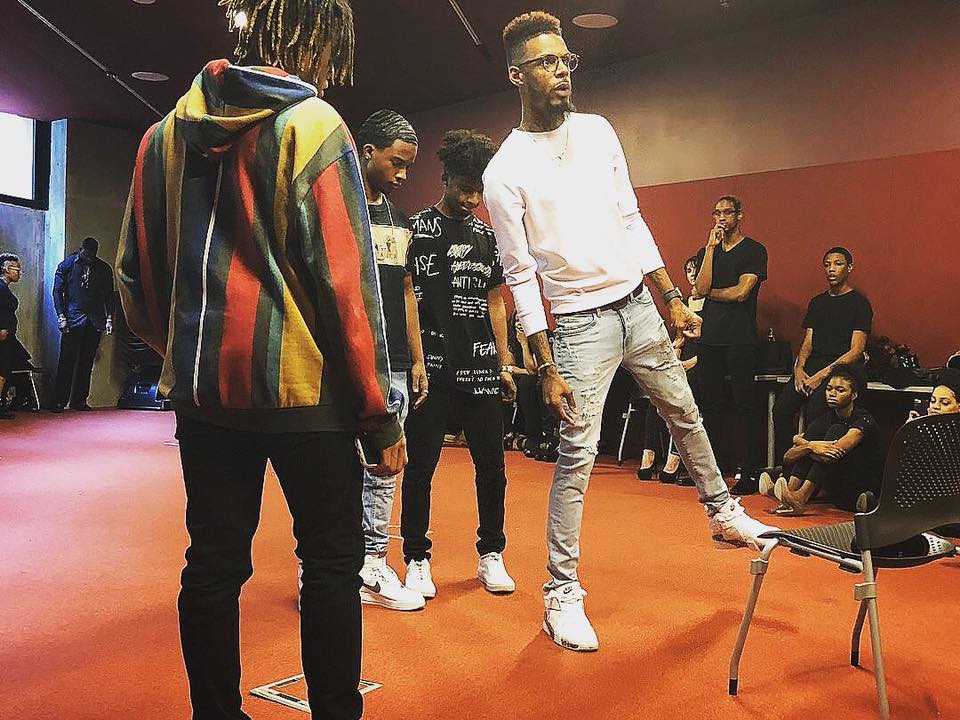 From searching for the perfect venue, proper marketing and advertising, selecting the best emerging designers and strong mannequins he train to be the most efficient and technique driven models. They have selected over 12 designers from a large pool. Designers that are easy to work with, talented to say the least and artist that we know will be just as excited as we are to put together such a production. Antwain has also personally worked with each designer at some point of the course of two decades. These designers are travelling from the DMV, Philadelphia, Atlanta, Los Angeles and New York. Antwain recently told me he his personally excited to have them part of this show.

From what I was able to gather, this show will have so much attitude and spunk to it because every moving piece will tell a story. 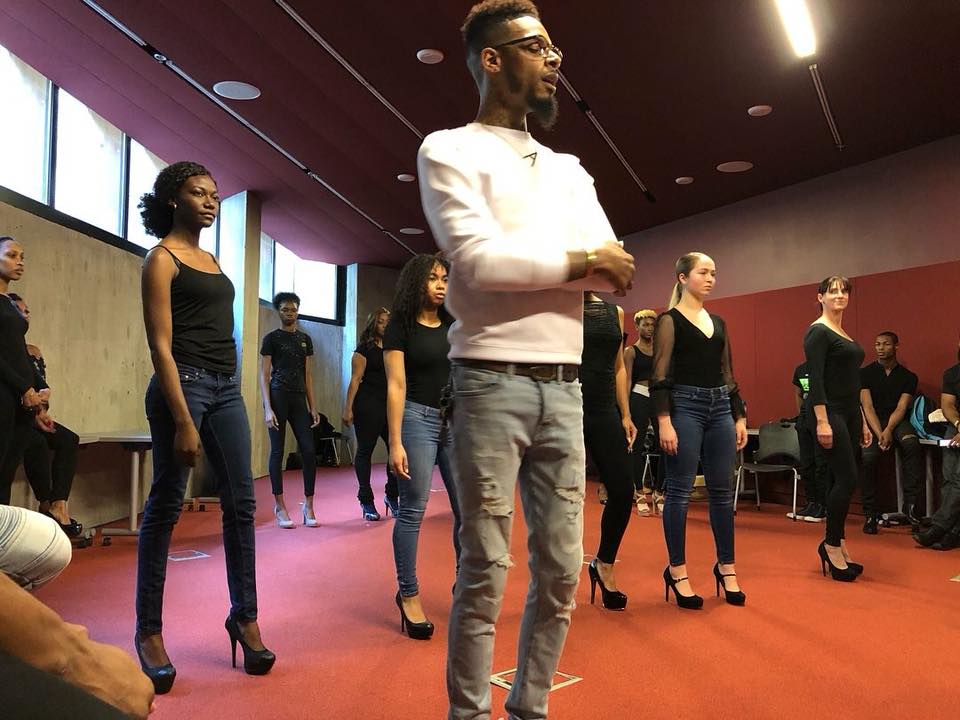 When it was time to pick the models, Antwain’s entire team from Atlanta came up to host the model casting right here in Washington, D.C. It was such a great turn out and the talents was breathtaking for once. They selected 55 models and have since been working with them every Sunday for three hours. Antwain is the Head Runway Coach for Stampede School of Modeling amongst all the other hats he wears but this one is most important to him. He loves coaching models in the industry, hence why they call him “COACH”! He loves being able to give their lifeless form a new meaning on the runway. He teaches them beyond T Stance and pivot turns but more so the purpose of being a model and the execution of being a proper “hanger”. Antwain tell me they are ready to STORM; REGARDLESS.

The show is quickly approaching and as the time draws near Antwain and his team are ready to show the DMV that it is not just about politics and your class stays but about gathering in one location and “feeling the storm”. 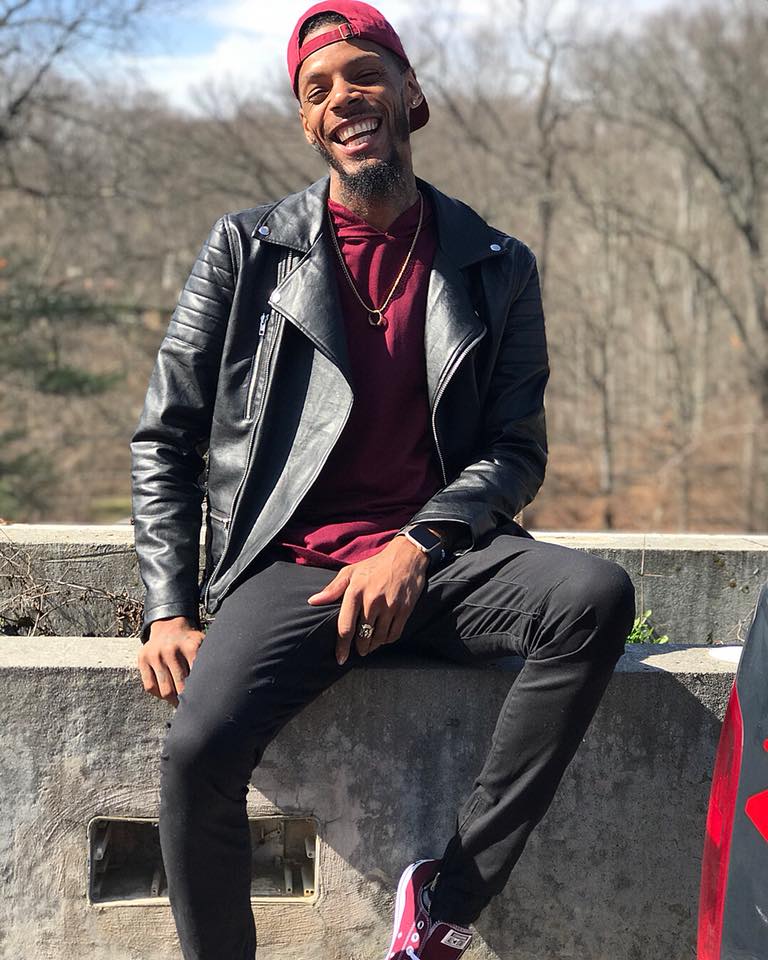 According to Antwain Donte’ HillI, “He couldn’t be more proud and blessed to be the Founder/Creative Director of Stampede School of Modeling“.

VIDEO TRAILER: What it’s like growing up in the U.S. and moving back to Uganda? Find out in “The Confused African” documentary on March 6th
#OSCARS 2018 WINNERS: SEE THE FULL LIST!
Advertisement