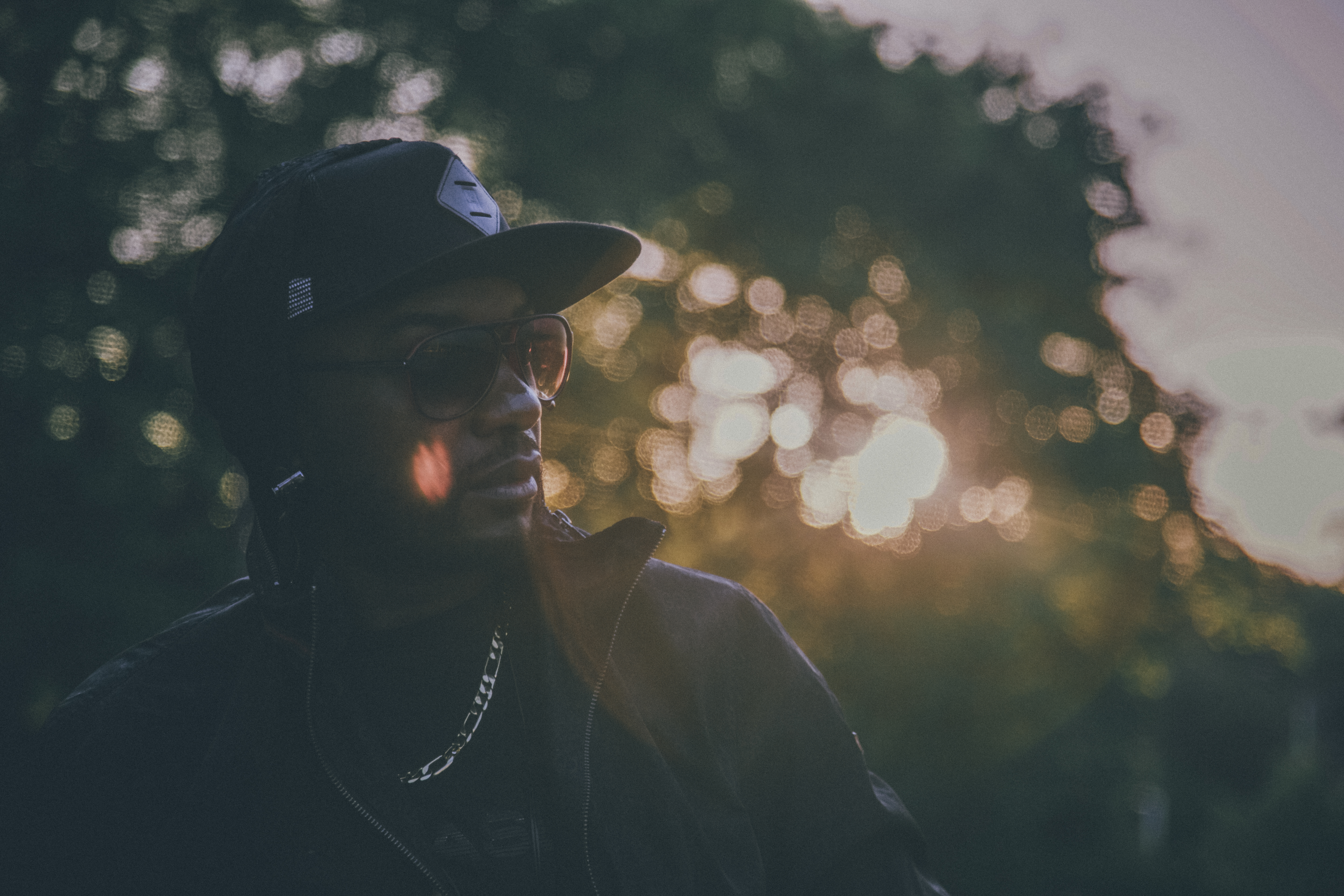 Ken Daniels is a nomad who has lived his whole life in western countries such as The United States and Sweden. He is a well-known Ugandan Hip hop/ R&B musician and music critic who has for a long time sung under the music act ‘Swahili Nation’.

It started out in 1992 when he joined Swahili Nation that was formed in the 90’s by Kenyan brothers called Muturi. A couple of years ago, he decided to move back to Uganda because he felt responsible and wanted to ba a part of the change that was happening in the country.

– “It is tough to come to a new country, whether it is Sweden, Uganda or The United States. You have to learn the language and adapt to the society. For me, it was tough to move to Sweden, but it was also tough to move back to Uganda after all those years away”.  He says.

He haven’t been living in the country for a long time, and now he share his story of what it is like to come back in a new documentary series called “The Confused African”.

“I think that my political view and world view have changed since I left Uganda. There is a difference between Sweden and Uganda in many ways. Good and bad.

In 2017, Ugandan was ranked among the top 25 countries with escalating corruption by the Transparency International Uganda (TIU) report. The documentary follows him and well-known rapper Navio. Two creative artists who care deeply about the topic. In the series, they explore culture, talks politics, and are using music to help make a change.

“What I have realised is that Uganda is not what it used to be. Today, Uganda is in a very good place, the Infrastructure and the whole society is improving. In 5 years, I think it will be a big difference if you compare to now” Says Ken.

“ I feels like many more people are willing to fight for the right to speak up and change things. It was in a different way before. Back in the days, people didn’t do that”.

On March 6, the documentary about Ken Daniels has its release. It is made by Netflix award-winning director Jonny Von Wallström and will be available for free to watch on YouTube. It is a 8-part documentary series about identity, music and Ugandan culture.

As a side story to Ken, we also get to follow Daniel Lubwana Kigozi, known as Navio. He is a well-known Ugandan rapper who started his career when being a part of the award-winning group Klear Kut. Today, he is best known for his hits “Ngalo”, “One & Only” and “Bugumo”.

Navio are  using music for his freedom of speech. He has written songs about corruption, and in the documentary he talks about his point of view on the economically situation and the fact that Uganda is suffering very badly. We get to follow him in Uganda, but also in a studio in Sweden where to records a new single.

The whole documentary series will be available for free on YouTube, starting March 6 on http://youtube.com/creativenorthtv