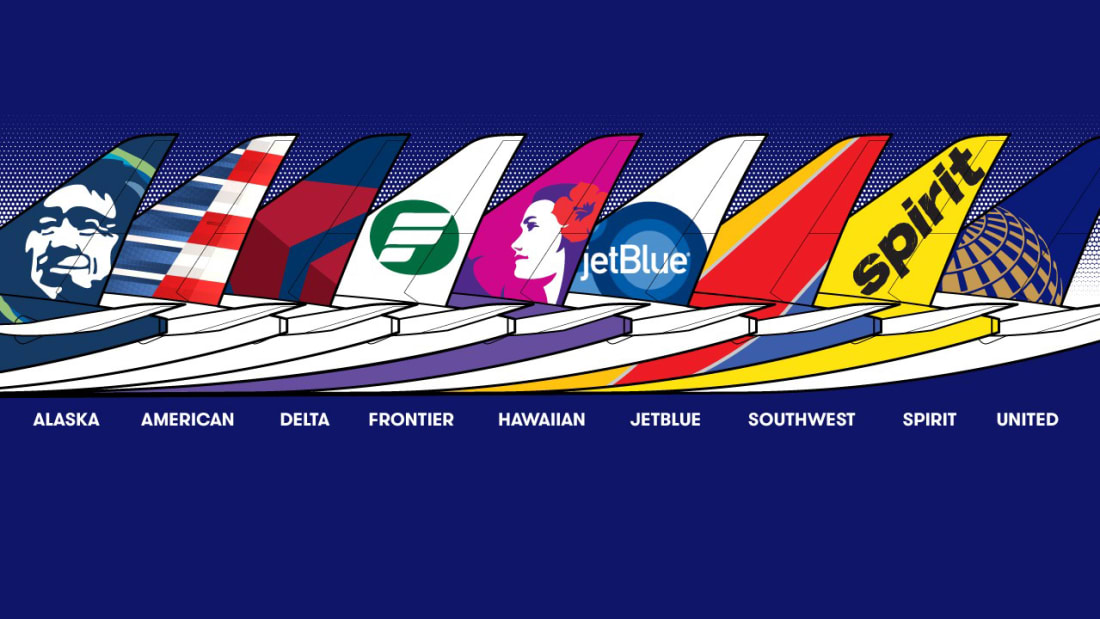 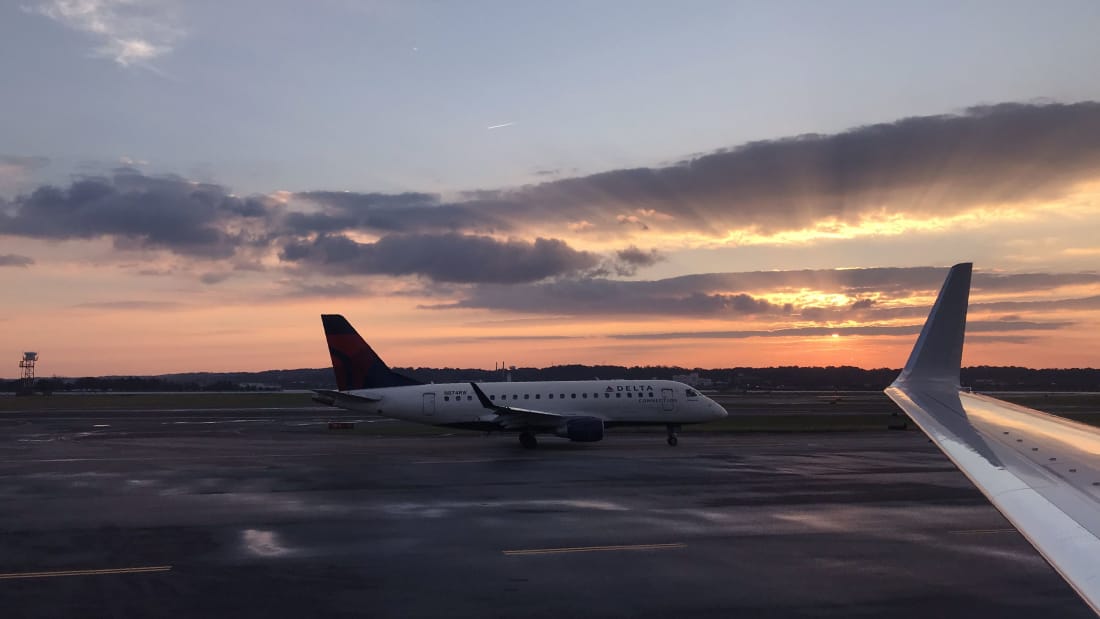 When it comes to choosing an airline, there’s a lot of criteria to consider: Do you prioritize low airfare or punctuality? Cabin comfort or frequent flier programs?

Specialist air travel website The Points Guy (TPG) has reviewed all these factors to compile its 2018 Best Airlines in America Report.

So who comes out on top in the United States? Not United Airlines, which grabbed headlines for all the wrong reasons last year — although it still took a Top 5 slot.

The best, according to TPG’s data-driven ranking, is Alaska Airlines, fast becoming one of the United States leading aviation brands.

TPG boss Brian Kelly says his index, unlike others, is focused primarily on consumer experience, taking into account factors like ticket price.

“I feel very strongly that we use data behind all of these rankings and we just had to let the data speak, we didn’t move people around based on our biases,” he tells CNN Travel.

The rankings were based on 10 criteria.

Higher priority was given to airfare, followed by route network and frequent flier programs — Kelly’s team decided those factors matter most to travelers.

At number nine, the lowest spot on the list is Hawaiian Airlines. The carrier’s lower ranking is a consequence of its limited route network and higher prices.

“I personally fly JetBlue a lot and love JetBlue, so it was a kind of surprise to see them at number eight,” says Kelly. “But when you go through the data, they’re just not great in many areas and in on time performance they really dropped a lot.”

Spirit Airlines is number seven on the list, while Kelly’s favorite, American Airlines, is number six.

As a loyal American flier, Kelly says this news has given him cause to reflect.

“I definitely think these results try to push me to think outside of the little bubble that I live in,” he says.

Breaking into the top five is Frontier Airlines, which jumped four spots from TPG’s 2017 ranking.

Data used to compile the list include passenger complaints, but this didn’t stop United from taking home the number four spot. The airline made headlines in 2017 with a controversial passenger incident, but despite this drama, United only dropped two slots from last year’s TPG roundup.

Delta jumped four spots this year thanks to its smooth service and employee satisfaction. Meanwhile, Southwest nabbed second place, thanks to its increased route network and low airfare prices.

The number one airline in America? Alaska Airlines, which recently merged with Virgin America to cement its status as a customer favorite.

On The Points Guy website, readers can adjust the criteria to reflect what matters to them when choosing an airline: “We actually allow people to shift what’s important to them and then get their own results,” says Kelly.

Of course these results only reflect the airlines’ performance in the domestic US sphere, but Kelly says his team plan to turn their attention to international airspace before long.

“I definitely think taking this methodology to international is our next step,” he says.

TRAVEL TIPS: Is It Safe to Go on a Safari? Here’s What You Need to Know
VACANCY: Emirates Is Hiring Flight Attendants
Advertisement