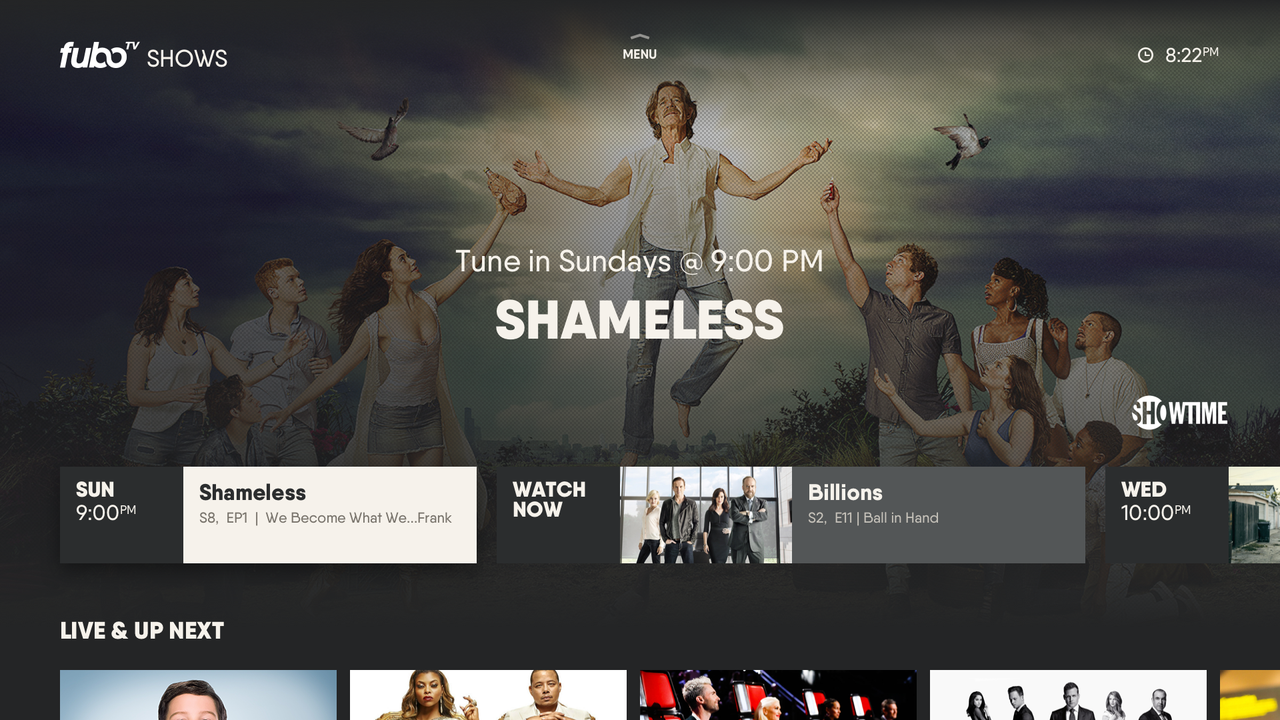 US sports and TV streaming service FuboTV has secured US$75 million (€60 million) in new funding from companies including AMC Networks and previous investor Sky.

The streaming outfit plans to use the money to hire more engineers as well as to cover the cost of live programming.

AMC Networks, a new investor in this round, recently struck a deal with FuboTV to bring its linear channels and streaming offerings to the service.

That move was part of an expansion of FuboTV’s sports-focused skinny bundle offering to embrace a range of linear channels that also included BBC America, Sundance Channel, IFC and WEtv.

The AMC Networks deal included AMC Premiere as an add-on option and the inclusion of AMC SVOD services Shudder and Sundance Now as part of the FuboTV line-up.

FuboTV passed the 100,000 subscriber milestone in September 2017. The servie originally launched in 2015, specializing in streaming soccer coverage to US viewers. A basic package, Fubo Premier, launched in April last year, with a focus on sports and popular regional US channels. It subsequently added more general entertainment an thematic services.

The latest funding round doubles the financing for the company, which had previously raised US$75.6 million including a US$55 million Series C round that closed last June, led by Northzone.