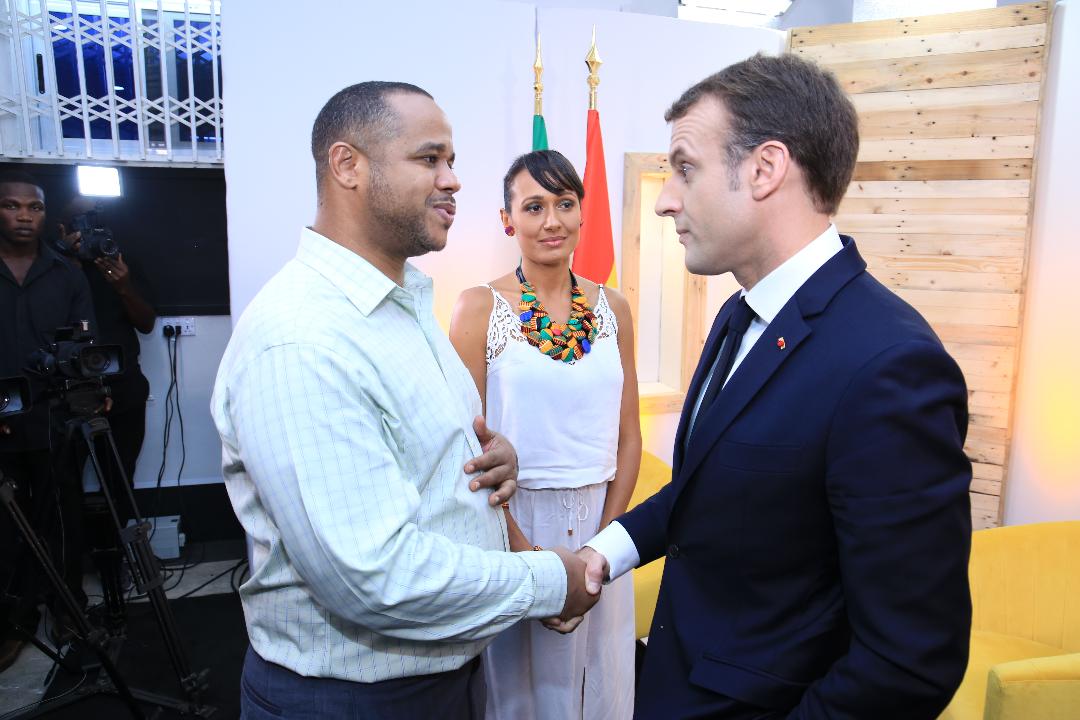 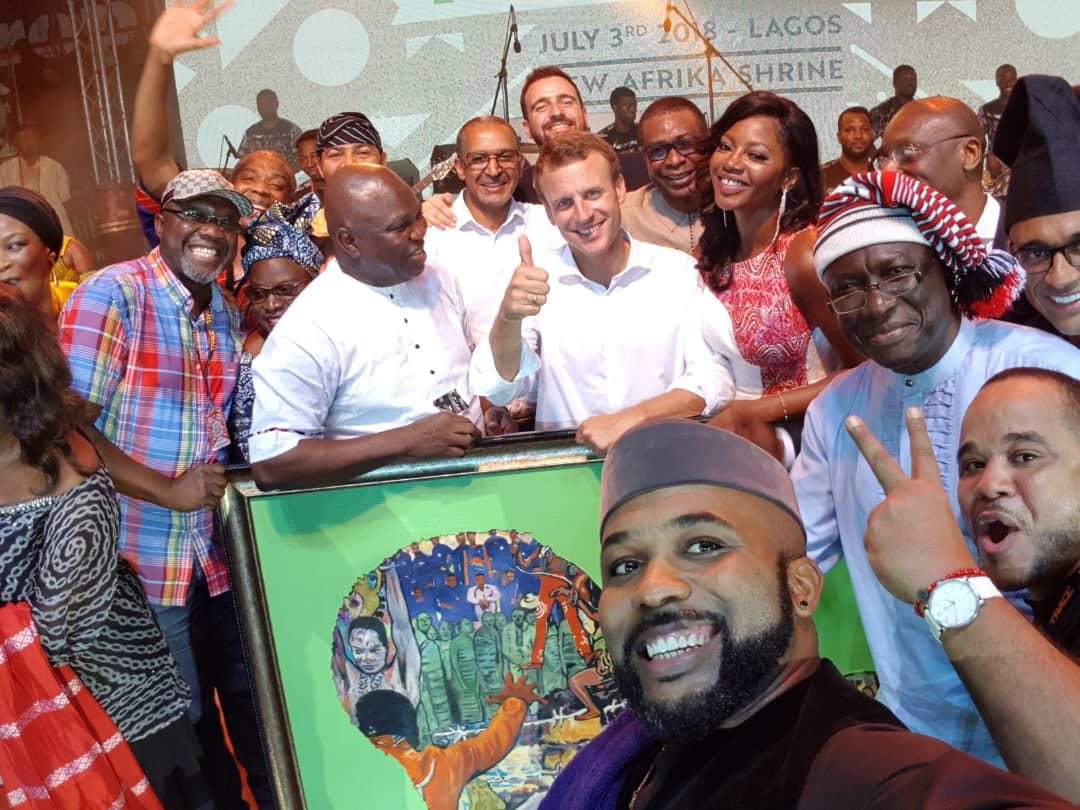 For those who weren’t in attendance at the historic event, TRACE and Ecobank will broadcast a one-hour special of A Celebration Of African Culture with the French President Emmanuel Macron this Sunday 5th August at 8pm.

It was just a month ago that TRACE Events, in partnership with Ecobank and The New Afrika Shrine, hosted President Macron of France. In attendance were 1,200 VIP guests and 250 journalists, who packed the iconic music and cultural venue, home of Femi Kuti, the legendary musician and son of Afrobeat pioneer Fela Kuti. He performed a show stopping set for the audience and brought President Macron up for the finale, in what was the first time in the Shrine’s history that a serving President has graced the stage.

The evening’s full line-up included stars of music and Nollywood, never before seen on stage together. Such names as afro-pop queen Yemi Alade, Cameroonian singer Charlotte Dipanda and talking drum performer Ara (Thunder). Prominent Nollywood director Kunle Afolayan filmed a scene on stage with world-famous Nollywood stars Joke Silva, Rita Dominic, Omotola and Ramsey Nouah. Kareem Waris Olamilekan, an 11 year-old genius child artist stole the show by producing a hyperrealist drawing of President Macron in under 2 hours and was presented as a gift to The President, courtesy of Ecobank. You can watch all of this on Trace Naija, channel 325 on DSTV.

During his return visit to the New Afrika Shrine, the French leader recollected happy times he spent there when he was working in Nigeria as a student in 2002. President Macron also remarked that the Shrine is a cultural and political symbol for Africa. “[Fela Kuti] was not just a musician, he was a politician as well. (…) He was a politician because he wanted to change society. So if I have just one message for young people here at the Shrine tonight: yes, politics are important. Yes, be involved.”

“It was truly an honor for TRACE to host this very special event and to do it on home soil for my team at Trace Nigeria was another level.” said Sam Onyemelukwe, Managing Director of TRACE Anglophone Africa. “The TRACE Events team was amazing and delivered on TRACE’s mission to promote Afro-urban cultures to the world, the event also proved to the marketplace that TRACE is the most effective partner for events of this scale.”

Tune in to TRACE Naija to catch the full rundown of A Celebration Of African Culture at The New African Shrine as we broadcast on Sunday August 5 at 8:30 PM WAT.