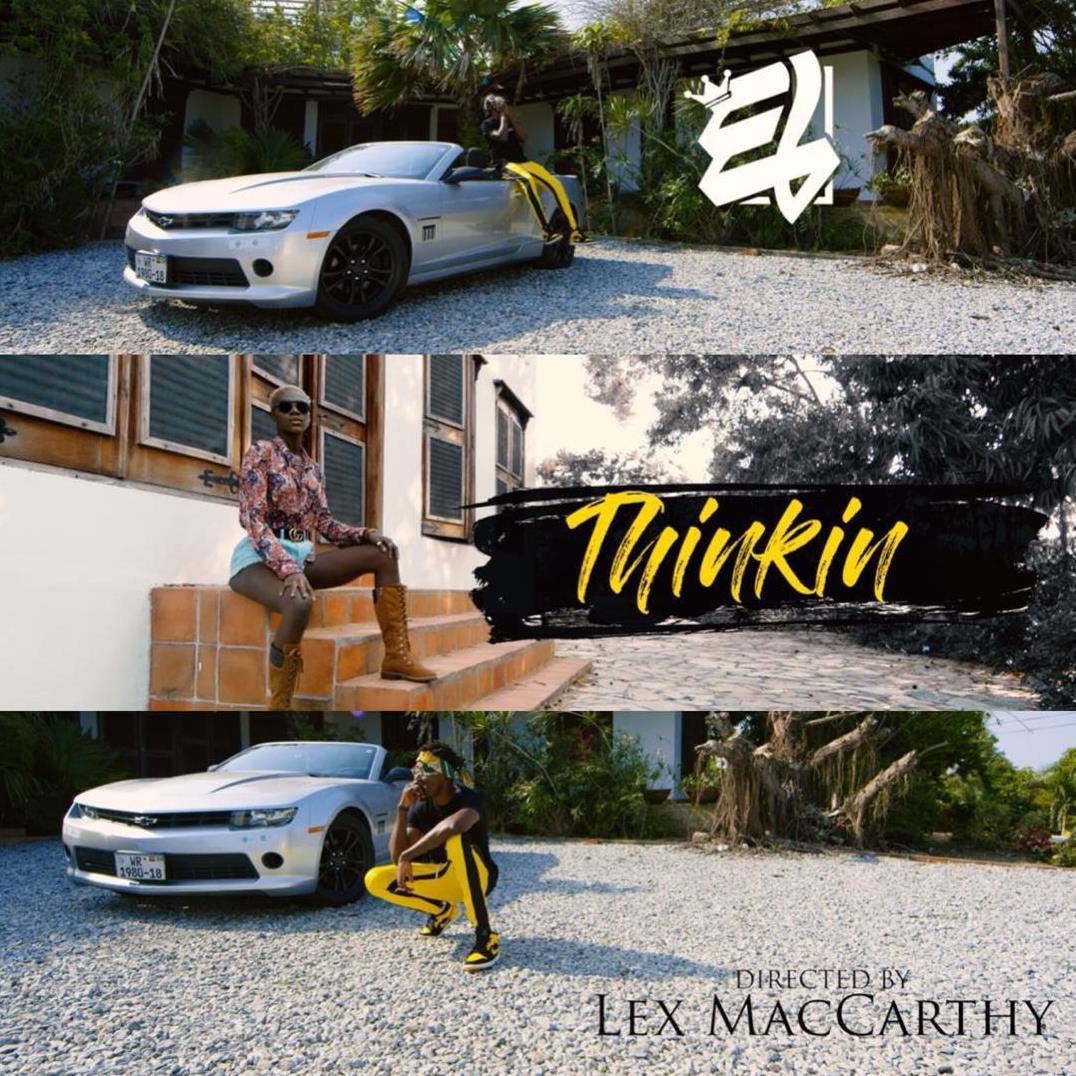 We finally get to see the visuals for E.L’s song, ‘Thinkin’, a piece off his well received ”BVR” mixtape.

‘Thinkin’ carries a striking trap bounce and has E.L singing mostly on the track. Just like the title suggest, ‘Thinkin’ reflect the musings of a girl who has had enough of her man’s ‘trashy’ ways; and is considering packing out of it. ”I heard you nu nu with your bae, ay, ay/now you party every weekend/popping bottles with your new friends”, he sings in his rasping voice.

The gulf between the two lovers appears distant as the ”switching on me/’you’ve been distant” lyric reveal. To keep herself occupied, she resort to drinking and hanging out with her friends- a situation which is far from what it was previously.

Directed by Lex MacCarthy, the visual sees E.L in a lively mood and topless throughout the video with happy girls all around. He gradually woos his way to the said lady’s heart while he flexes his abs.

Continue Reading
Advertisement
You may also like...
Related Topics:E.L, Thinkin