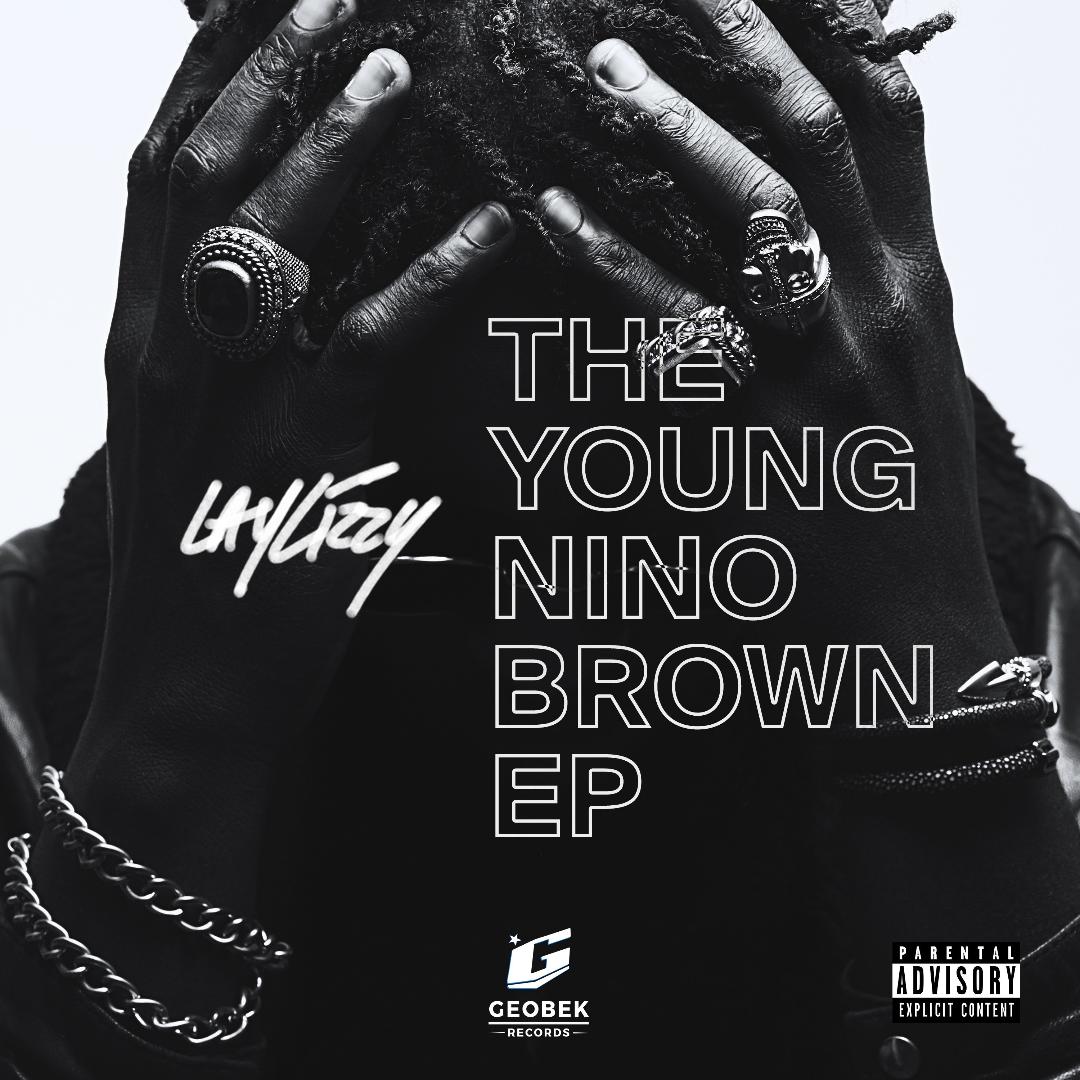 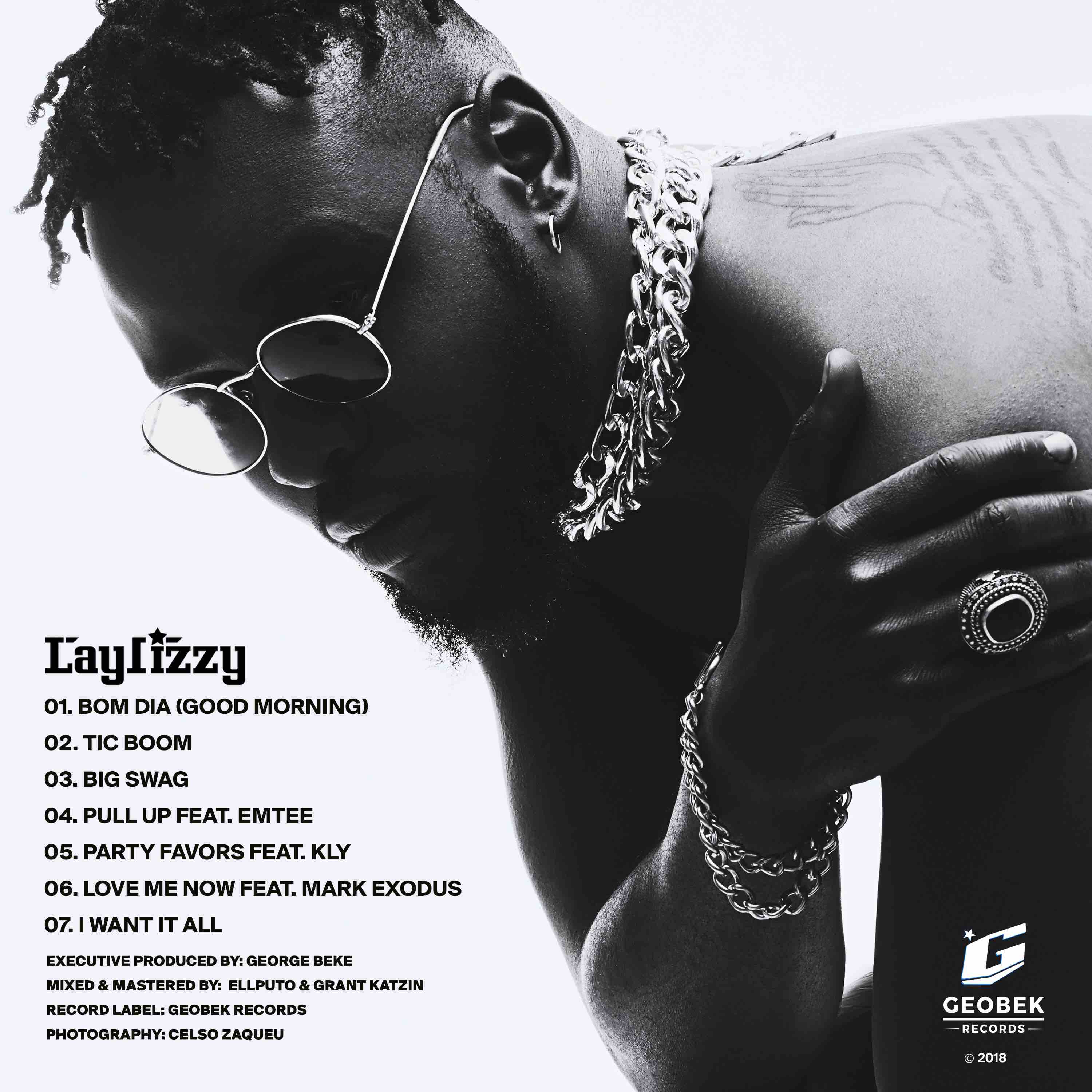 Following the recent release of his first single, “Tic Boom” granted as a sneak peek into the full project, Laylizzy shares the tales of conquering his dream through the release of his highly anticipated offering, the Young Nino Brown EP.

As the Nino Brown Story goes, Nino Brown takes over the world, city by city, which mirrors Laylizzy A.K.A Young Nino Brown’s purpose in the music industry, to take over the game. Told in the most versatile way, the Young Nino Brown EP gives you clear flashes of Laylizzy’s upbringing, wins, losses and ways of the 258 (his home town, Mozambique). 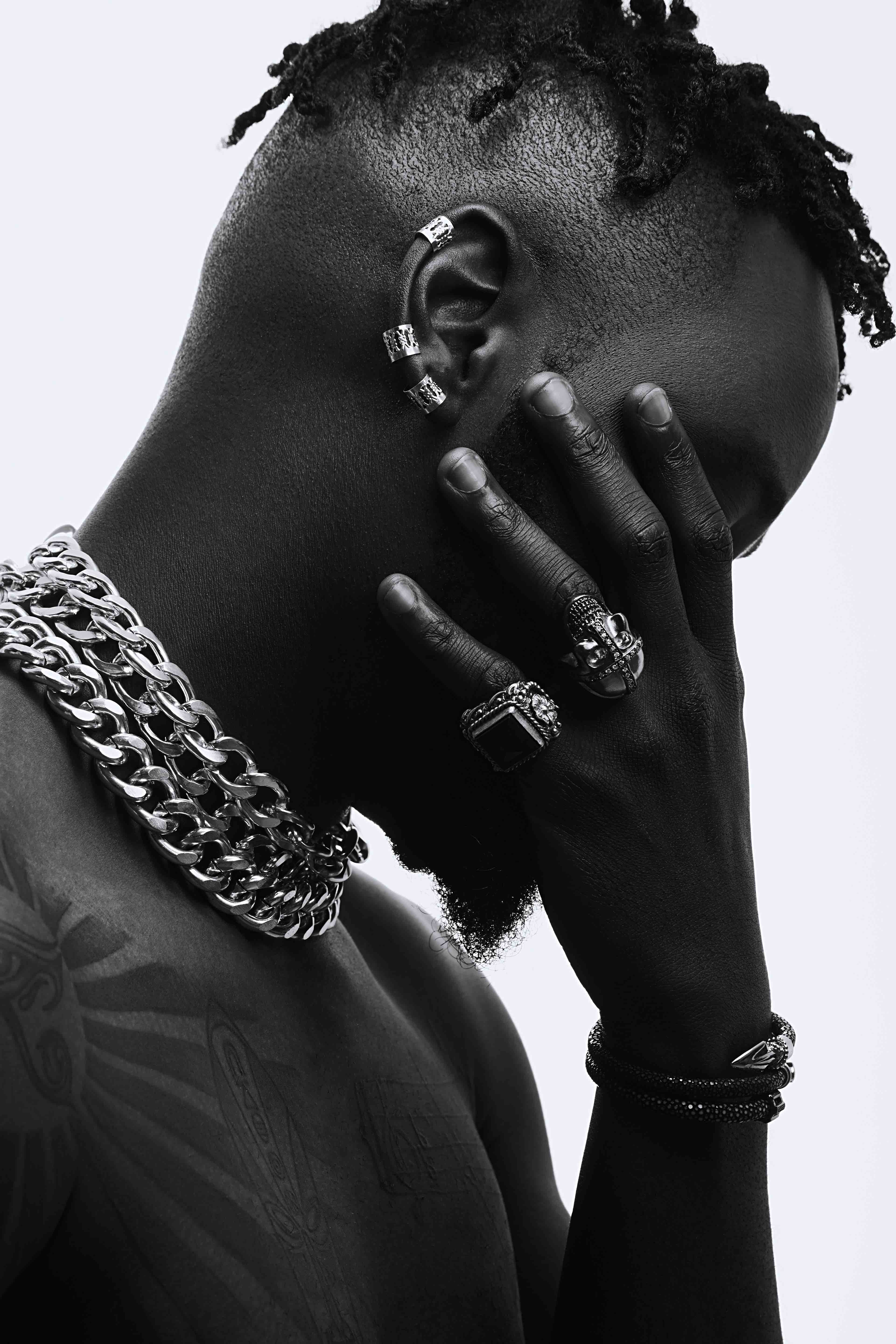 With a mixture of English, Portuguese and Shangaan, a blend of rapping, singing, dope beat selection and incredible storytelling is part of what you should expect from the EP.

Several insights and experiences are shared through the 7 tracks on the project with some special features from super talented African artists Emtee, KLY and Mark Exodus. The project kickstarts with a vibey introductory song, “Good morning” where Laylizzy welcomes you into his world. 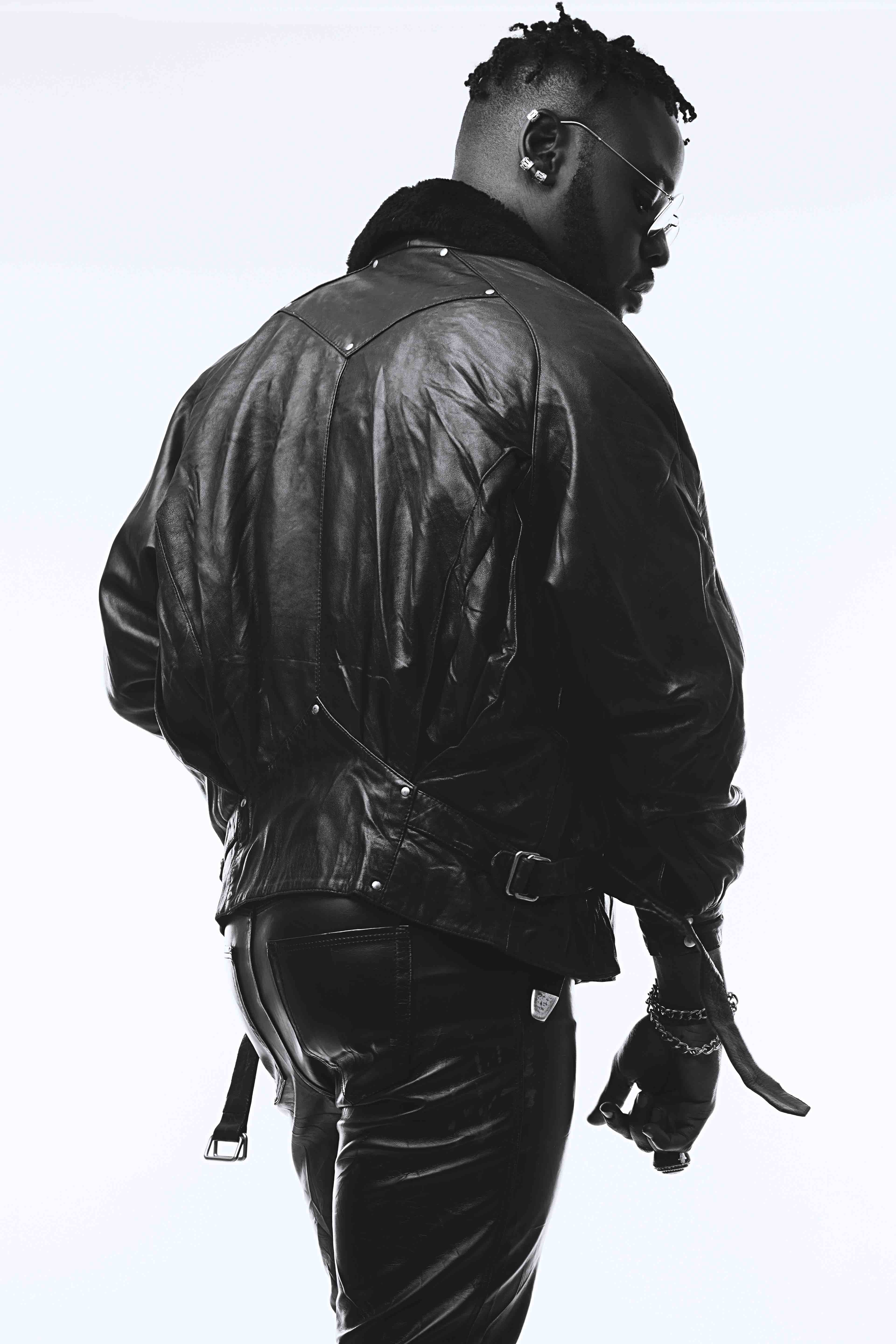 As he proceeds to take you through a journey of his trials and tribulations, you are guaranteed to have fun times with the music, singing and rapping along to “Tic Boom,” “Big Swag,” “Pull Up” (featuring Emtee), “Party Favours” (featuring KLY), “Love Me Now” (featuring Mark Exodus) and closing off with a dominantly Portuguese tune, “I Want It All.”

To those that have been following Laylizzy’s musical journey for the past while, do enjoy the Young Nino Brown EP as much as Laylizzy enjoyed putting it together for you and to those who will be lending an ear for the first time, it’s better late than never and welcome to the party on a Geobek Records Standard.