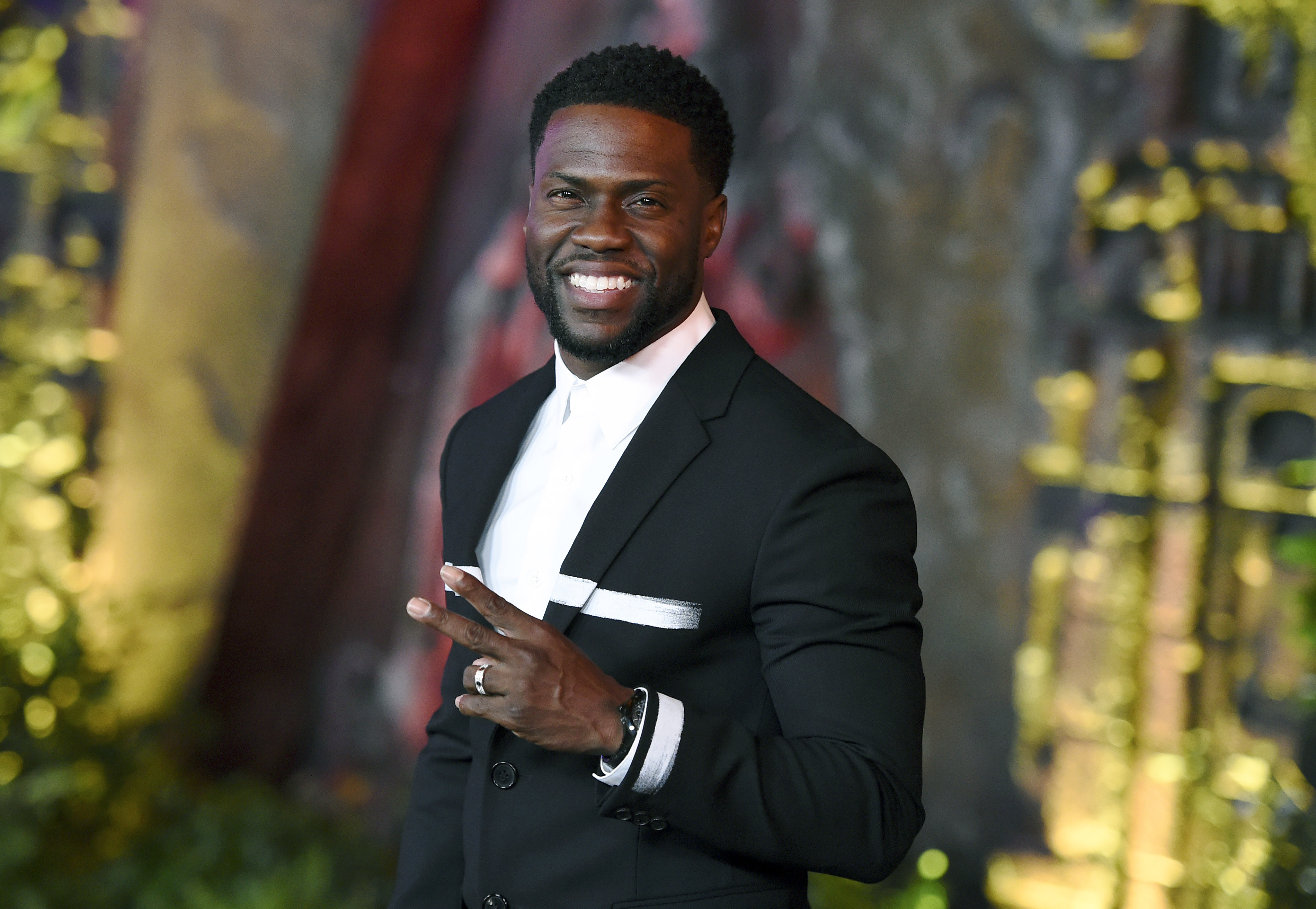 Kevin Hart is stepped down from hosting the Oscars late Thursday night after homophobic tweets surfaced on Thursday.

The tweets, between 2009 and 2011, included derogatory language referring to gay people and made disparaging comments about sexuality. Some of the tweets have since been deleted.”I have made the choice to step down from hosting this year’s Oscar’s,” Hart said via Twitter. “This is because I do not want to be a distraction on a night that should be celebrated by so many amazing talented artists. I sincerely apologize to the LGBTQ community for my insensitive words from my past. I’m sorry that I hurt people… I am evolving and want to continue to do so.

My goal is to bring people together not tear us apart. Much love & appreciation to the Academy. I hope we can meet again.”Hart announced on his official Instagram page that he would host the Academy Awards for the first time in the coming year.”For years I have been asked if I would ever host the Oscars and my answer was always the same…I said that it would be the opportunity of a lifetime for me as a comedian and that it will happen when it’s suppose to,” he wrote when he announced the news on Tuesday.

In another Instagram post on Thursday, Hart said the Academy asked him to apologize or they would find another host. Hart said he chose not to issue the apology and step down instead, saying he did not want to contribute to “feeding the internet trolls.” “The reason why I passed is because I’ve addressed this several times,” Hart said. “I’m not going to continue to go back and tap into the days of old when I’ve moved on and I’m in a completely different space in my life. “Chad Griffin, the head of an LGBT civil rights advocacy group called the Human Rights Campaign, responded to Hart on Twitter. “You have a rare opportunity to take responsibility, teach people in this moment, & send a message to LGBTQ youth that they matter & deserve dignity & respect. You say you’ve grown. Show us. Make amends for hurtful things you’ve said & affirm LGBTQ people,” Griffin said.