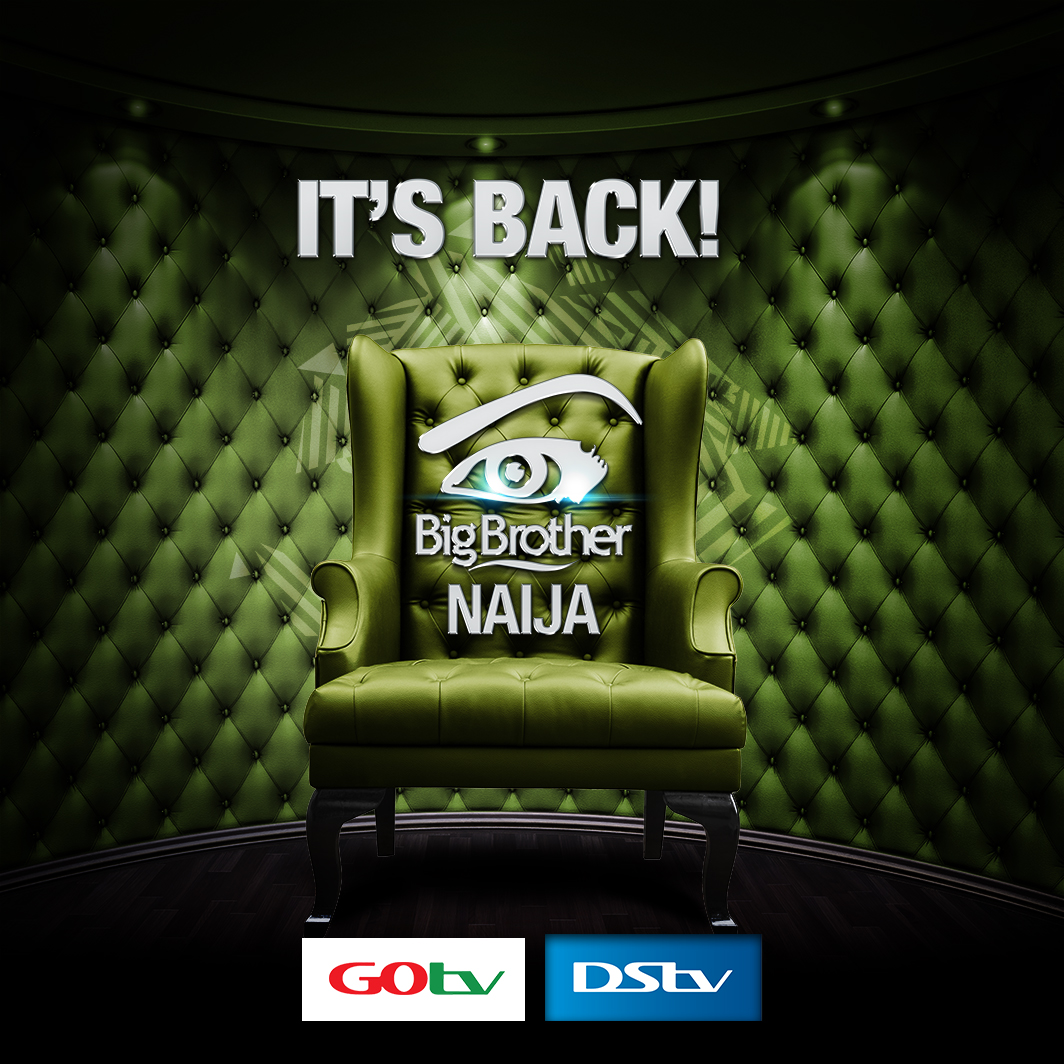 Auditions for the show will hold on the 1st and 2nd of February 2019 in eight locations across Nigeria, an increase from previous editions.

In addition, Nigeria’s number one betting website, Bet9ja, has been announced as headline sponsors of the new season.

The reality TV show which follows the format of the international Big Brother franchise is known to bring excitement and entertainment to fans and viewers across the continent as it houses strangers over a period of three months who contest against each other in a battle of wits for the ultimate prize.

Speaking on the return of Big Brother Naija, the Chief Executive Officer of MultiChoice Nigeria, Mr John Ugbe said: “This fourth season promises to be even bigger than previous editions and underscores MultiChoice’s position as the biggest investor and driver of entertainment content on the continent”.

Speaking at the press conference, Bet9ja’s Chief Executive Officer, Ayo Ojuroye said: “As the leading gaming company in Nigeria, we believe in changing lives. This singular attribute coupled with the zeal and passion attributed to the Big Brother Naija platform aligns with Bet9ja’s core values and we are honoured by the opportunity to headline this year’s edition. Bet9ja will continue to support programmes that will connect more young Nigerians to their dreams”.

Come audition on the 1st and 2nd of February 2019 at one of the following cities: