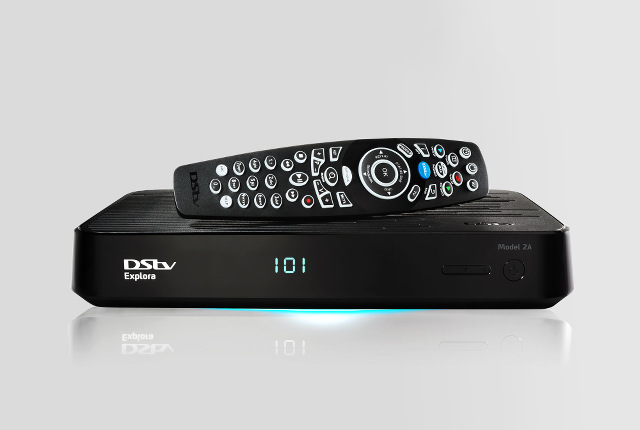 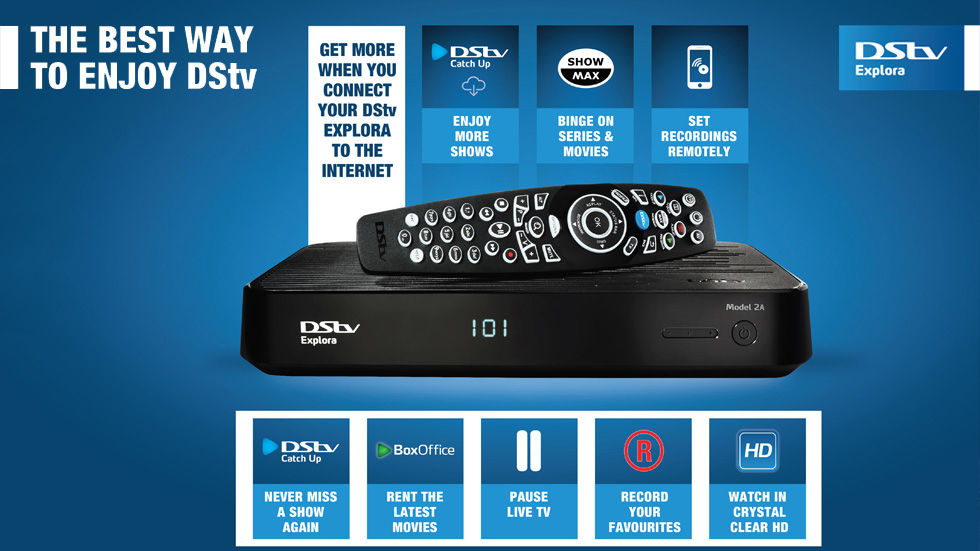 DStv Explora 2 the next generation PVR decoder slated to replace the old Explora. The updated Explora 2.0 in slimmer, losing some features of the Explora even as it comes new and improved. How much the new is improved is what we are here to find out. In a death-match between the DStv Explora and Explora 2, the devil is always in the details.

Previous models of the DStv Explora will remain available for as long as stock is available, but no longer been manufactured.

DStv’s new Explora 2 decoder is much smaller than the its predecessor, but it also comes with a smaller hard drive. The original Explora had a 2TB drive, while the new one will have a 1TB drive.

This will not impact the amount of BoxOffice and Catch Up on-demand content available on the decoder, thanks to the new H.265 High Efficiency Video Coding built into the new Explora 2.

MultiChoice said that it has found that with more Catch Up content available on the Explora, subscribers tend to record less.

In addition to the changes in video compression and hard drive size, the new Explora promises to make XtraView installations easier, and comes with a new DStv A7 remote.

The programmable remote has backlit buttons which are switched on automatically when you pick up the remote, courtesy of a built-in motion sensor.

The following table shows how the new Explora 2 compares to the old one.

Let’s have a look.

The new DStv A7 remote