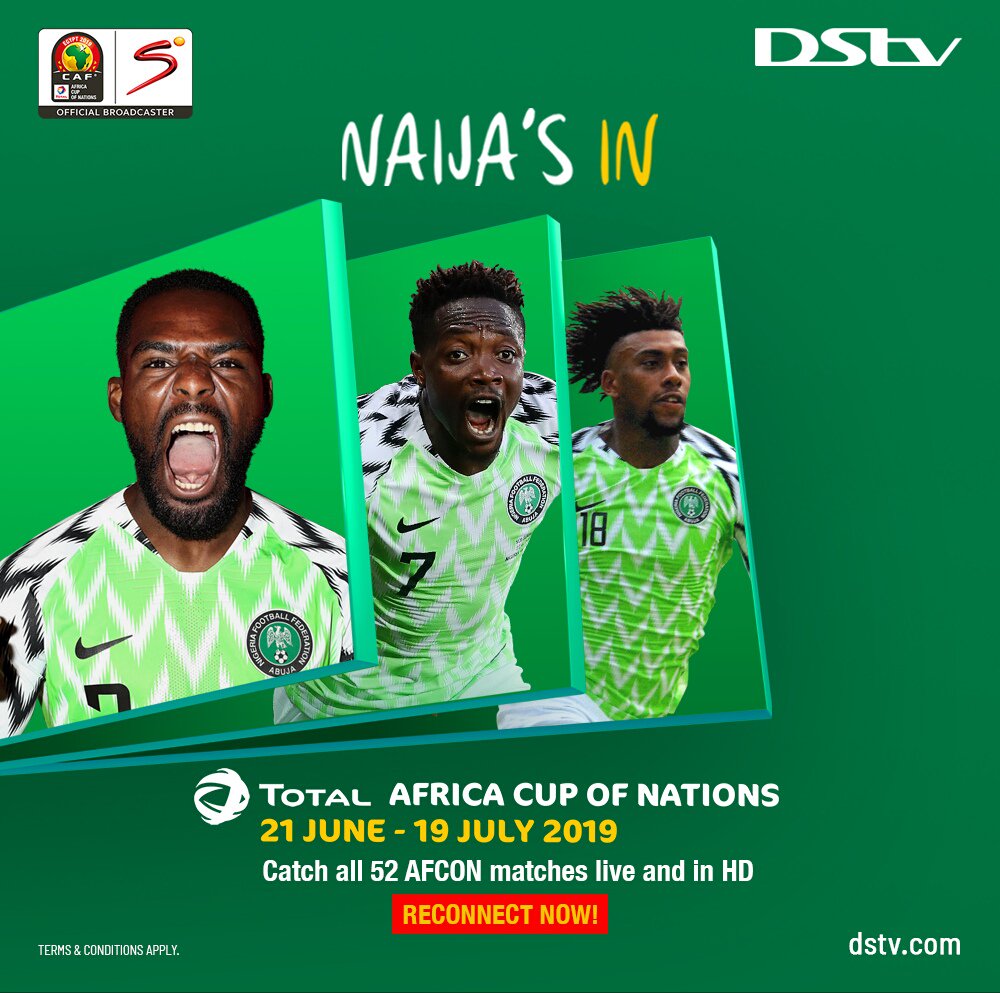 The 32nd edition of the Africa Cup of Nations is set to take place this Friday June 21st. All 24 teams have been confirmed for this summer’s tournament, though title holders Cameroon had their hosting duties stripped after CAF stated that they were not satisfied with the country’s preparations.

The 2019 Africa Cup of Nations will be broadcast live on Eurosport in the UK. The Eurosport Player provides a live streaming service.

In the US, games will be shown on the beIN Sports network and they can be streamed live online using beIN Connect, and in Africa you can watch the tournament on SuperSport on DStv, GOtv and DStv Now.

Here’s how to stream the tournament and the complete schedule:

How to stream, watch on TV

All of the matches can be streamed on DStv Now, Eurosport Player and beIN Connect, as DStv/GOtv, Eurosport and beIN Sports will carry the games throughout the tournament.