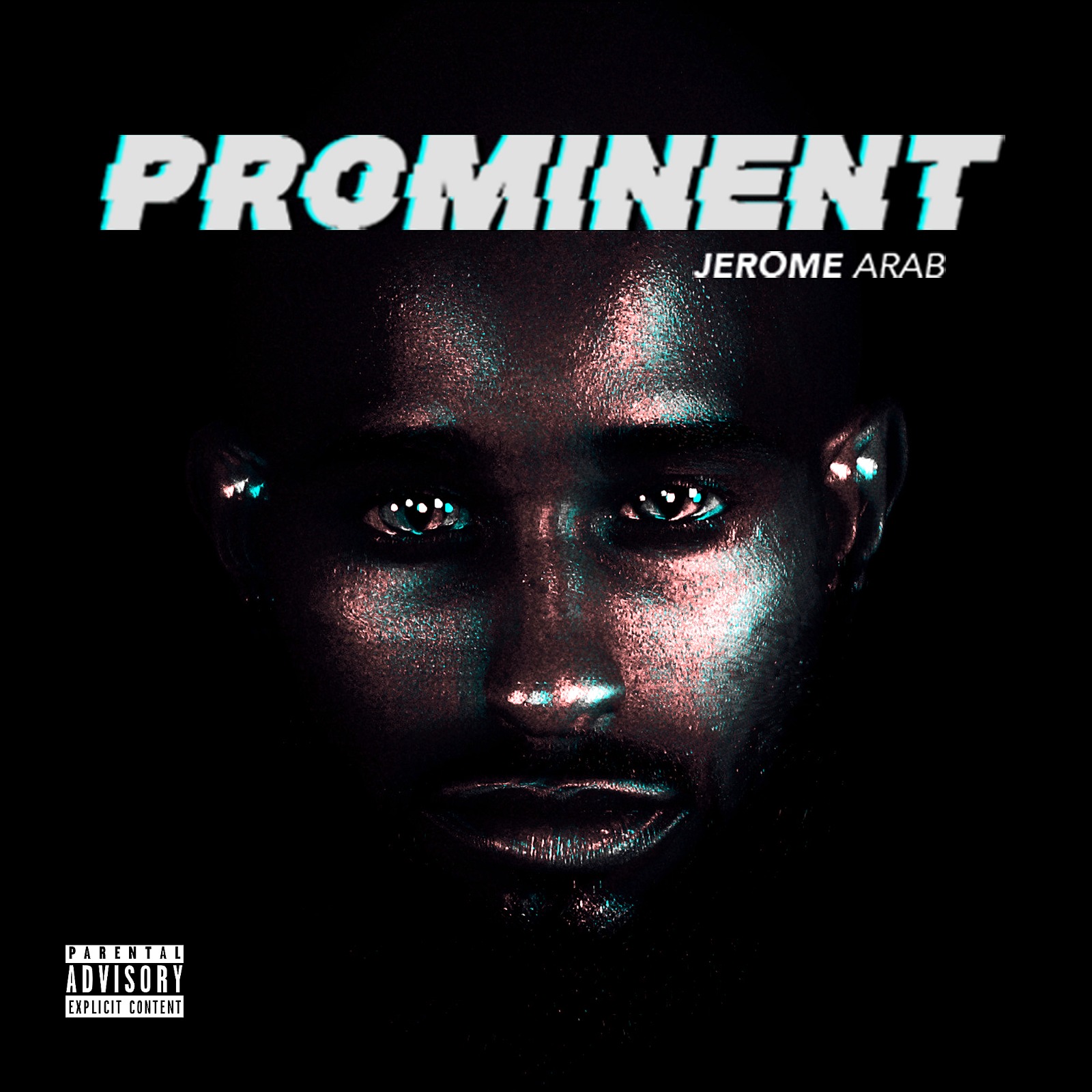 Jerome Arab made his introduction to the world as a housemate (on Big Brother Africa: Hotshots 2014). Jerome’s professional musical career began with the self release of two mixtapes and two EPs: Learning Love EP (2017), The African Arab Volume 1 (2017), Learning Life EP (2017) and 2018’s The African Arab Volume 2 (2018). The compilations showcased Jerome as a soul singer and rapper who always incorporates his African roots in his music – whether in beat or in language -, though the sheer variety of styles betrayed an artist still exploring his voice and sound.

With his new album, Prominent, Jerome Arab brings it home, taking us on a journey through some of the most decisive moments in the trajectory of his life: first crush (gone bad), heartbreak, homelessness, depression, love, passion, growth. Jerome also speaks to bigger demons: the shallowness of the music industry, the downfalls of envy, and the pressures of what it means to “be a man”.  Expect Hip Hop, UK Grime, Pop and Afrobeats, as Jerome draws from his biggest musical influences, in an album that shows creative maturity and freedom.