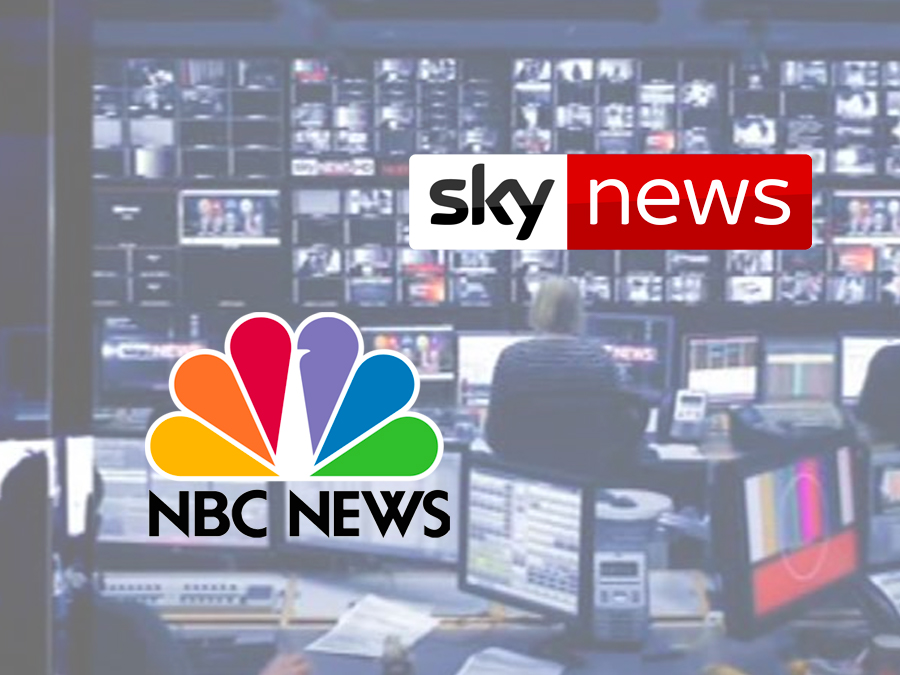 The channel’s launch will be the latest flex of corporate synergy since Comcast’s £30.5 billion acquisition of Sky in 2018.

The global news network will be targeted at English-speaking audiences, and will hire 100-200 new employees under the guidance of Deborah Turness, NBC News International president and formerly of ITN. The company added that it will open 10 new bureaus and reach 130 million households, though this is is some way off CNN International’s 388 million television reach and BBC World News’ 468 million.

As quoted by Variety, Turness said that the network serves as “an opportunity to begin an approach that isn’t filtered through a US perspective or a British perspective or any national perspective.” and that it will look to increase its journalistic efforts “in places we feel news is under-reported.”

Turness also noted that Euronews – in which NBC News has a 25% stake – will not be affected by the launch and will remain a separate entity. She said Euronews “is very much about Europe and for Europeans”, while NBC Sky World News is more global in its focus.

The channel will be available on linear TV and on streaming services like NBCU’s upcoming Peacock.

According to the Financial Times, man industry insiders are “baffled” by the plans given news broadcasting’s financial instability. One was quoted as questioning: “Why go into a sector as mature as international television news?”

Though insiders may have expressed doubts, this is evidently a decision that has been long in the making for Comcast. During its Q1 2019 earnings call, CEO Brian Roberts explicitly stated that it would be “launching a global NBC-Sky news channel later this year.” While the time frame was slightly off, the company is now looking to deliver in a big way.