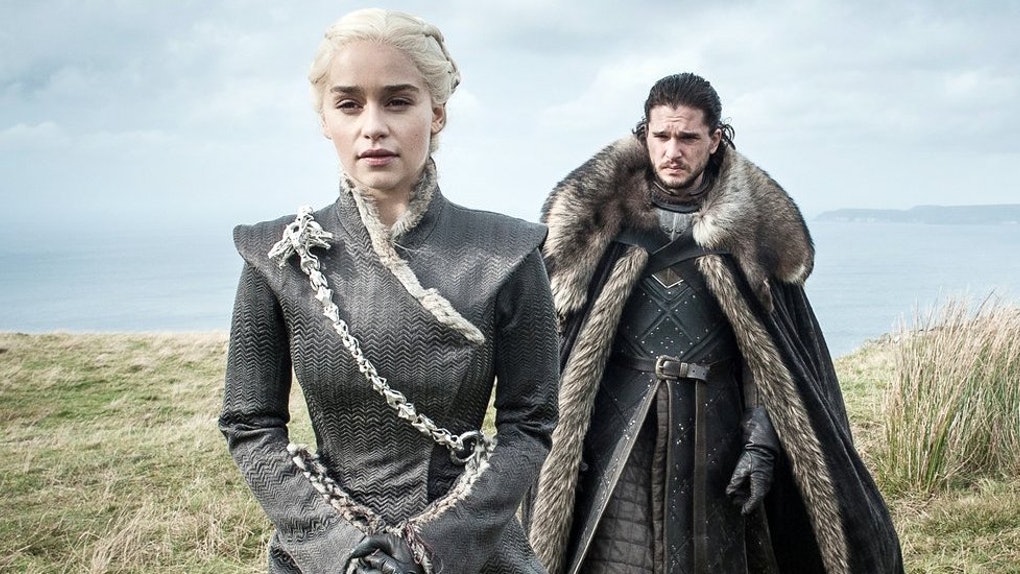 For the seventh year Game of Thrones was the most downloaded TV series on BitTorrent during 2019, TorrentFreak has stated in its annual rankings.

HBO’s popular series saw the most pirate downloads during 2019 despite the final season only running for six episodes.

Season 7, the penultimate season, contained seven episodes. Prior to that, all Game of Thrones seasons comprised 10 episodes each.

The Big Bang Theory also had its final season in 2019. However, it was pushed down to fourth place on TorrentFreak’s charts by two new shows: Chernobyl and The Mandalorian.

TorrentFreak noted that The Mandalorian’s piracy numbers may be skewed as Disney+ is not available outside of a handful of countries.

Disney+ is only expected to roll out to France, Germany, Ireland, Italy, Spain, and the United Kingdom at the end of March 2020.

The Walking Dead was pushed down to sixth place after being the most pirated show of 2018. HBO did not release a new season of Game of Thrones in 2018.

The table below details the top series, according to TorrentFreak.

Continue Reading
Advertisement
You may also like...
Related Topics:TV Show