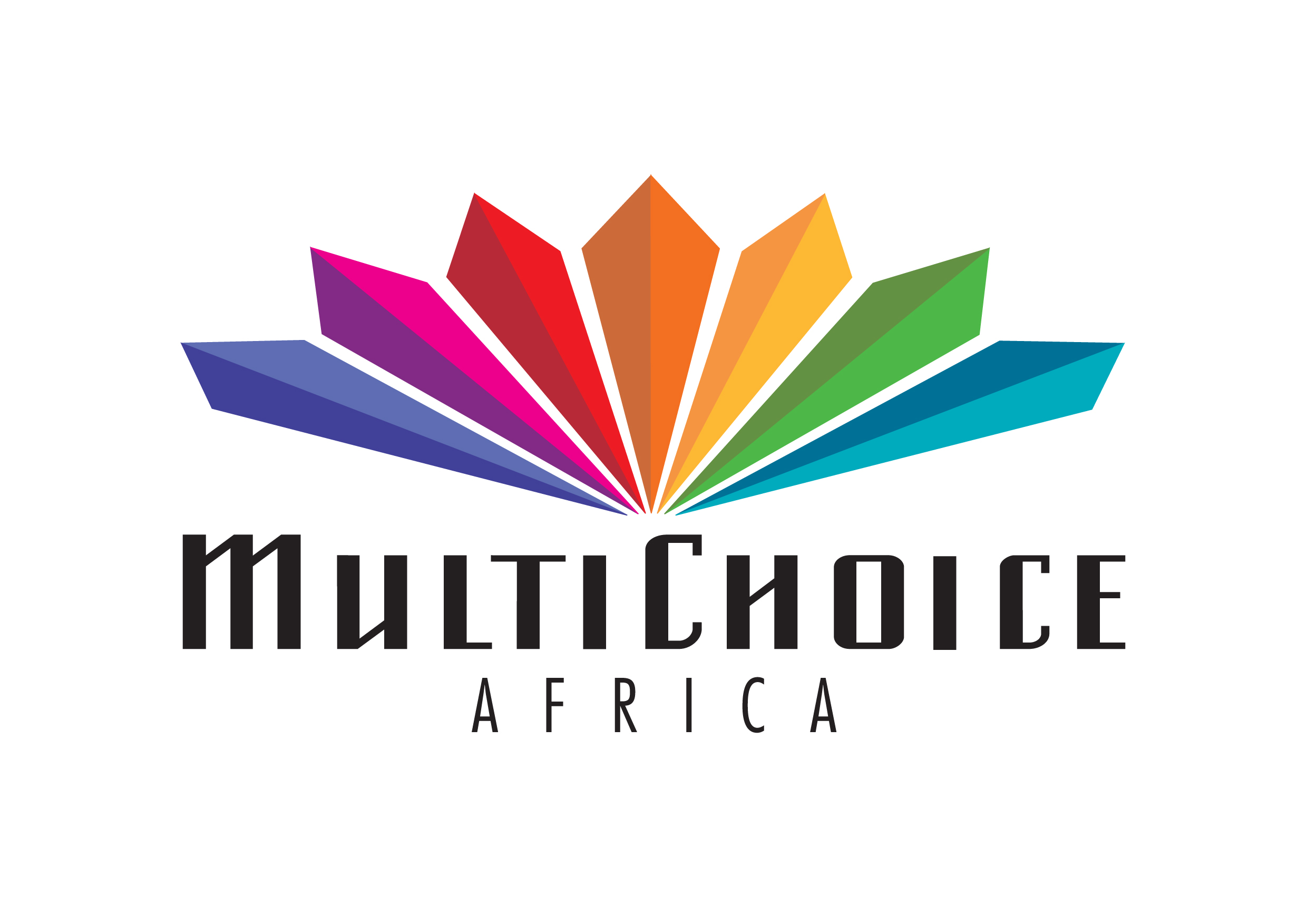 The Nick Jr. (DStv 307) channel from ViacomCBS International Media Networks is made available for DStv Compact Plus subscribers, while DStv Family subscribers are getting access to the National Geographic (DStv 181) channel from Fox Networks Group as well TRACE Urban SA (DStv 326) supplied by TRACE.

The channel will showcase some of Hollywood’s greatest black actors in their biggest films with over 100 movies starring actors like Morgan Freeman, Samuel L. Jackson, Martin Lawrence and Eddie Murphy.
MultiChoice is opening the Moja Love (DStv 157) channel from SiyayaTV to DStv Access subscribers from 7 February until 6 March 2020.

The Ultimate Love channel (DStv 198) will run from 9 February until 5 April 2020 in what the pay-TV operator says is a “first-of-its-kind Nigerian reality show”.

Sixteen contestants – 8 men and 8 women – will be living together for 8 weeks in an isolated mansion looking for love until there is only one potential couple left who could win a traditional wedding and a home.
According to the producers “participants will be paired based on their mutual attraction to one another and will compete to emerge as the ultimate couple of the competition”.

Mark Rayner, MultiChoice South Africa CEO, says “We are continuously looking at ways that will ensure that customers across all our packages are able to access some of the great content that is available on our platform”.
“Having these channels available for our customers is part of our ongoing commitment to bringing a wide variety of the best in local and international content that touches the lives of our viewers.”