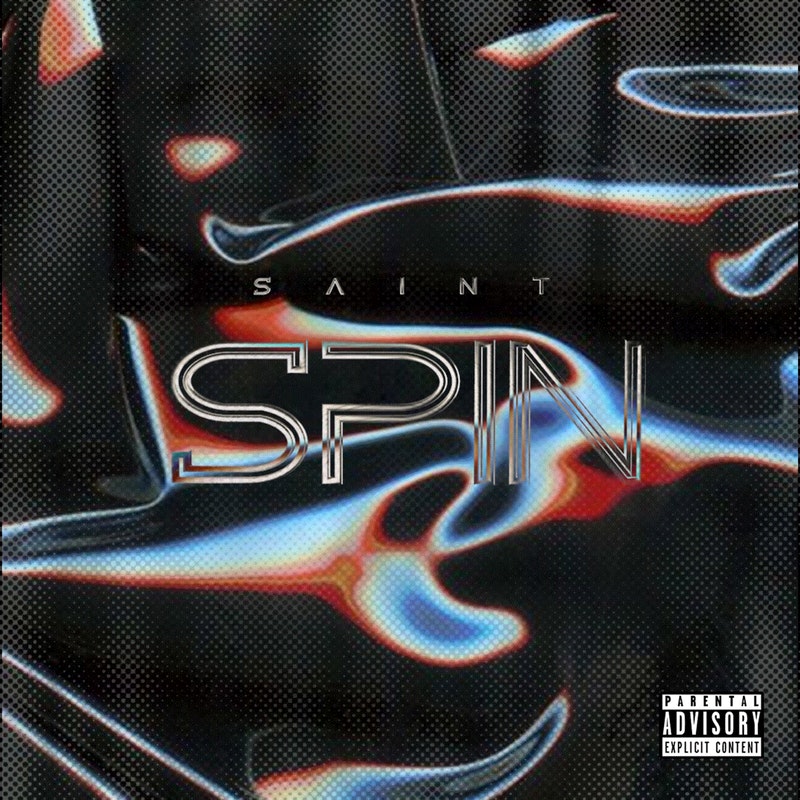 When the beat start playing, it instantly gave him a vibe so he said and kept repeating what came to mind which was, “Pick Ya Body up slow when the DJ plays this song”. After he went in the booth, felt the beat & he started vibing.

He really felt a different vibe at this point and he pictured himself in the club singing this and dancing with someone, vibing and then they created it from there.

Meet Saint Riché, but it’s easier to just call him Saint. He’s a singer/songwriter, performer and he does many other things as well. Saint is from the 713 and as a Texas native, he has been engulfed with music his entire life, which drove him to turn down multiple jobs in order to pursue what he wanted and love to do.

He has performed all over the DFW from places such as, “Louie Louie Piano Bar” (best known as “Lock Johnson’s Playground”), RBC, Freeman’s, and places in Deep Ellum.

Saint is always inspired by other hardworking artist!

“Music is everywhere, it captivates people and keeps them going. Every song has a special message, in every word, every sentence. It changes and has so much affect on other people’s lives and I love to make music that is timeless. Music that can live on while and after I’m gone. Music like Beyoncé, Michael Jackson, Usher, Aretha Franklin and so many others.”

If you haven’t already clicked on the link, go>>> listen to and stream “Spin” Out on all platforms!

His EP is on the way as well. Stay tuned, he’s bringing real R&B back.