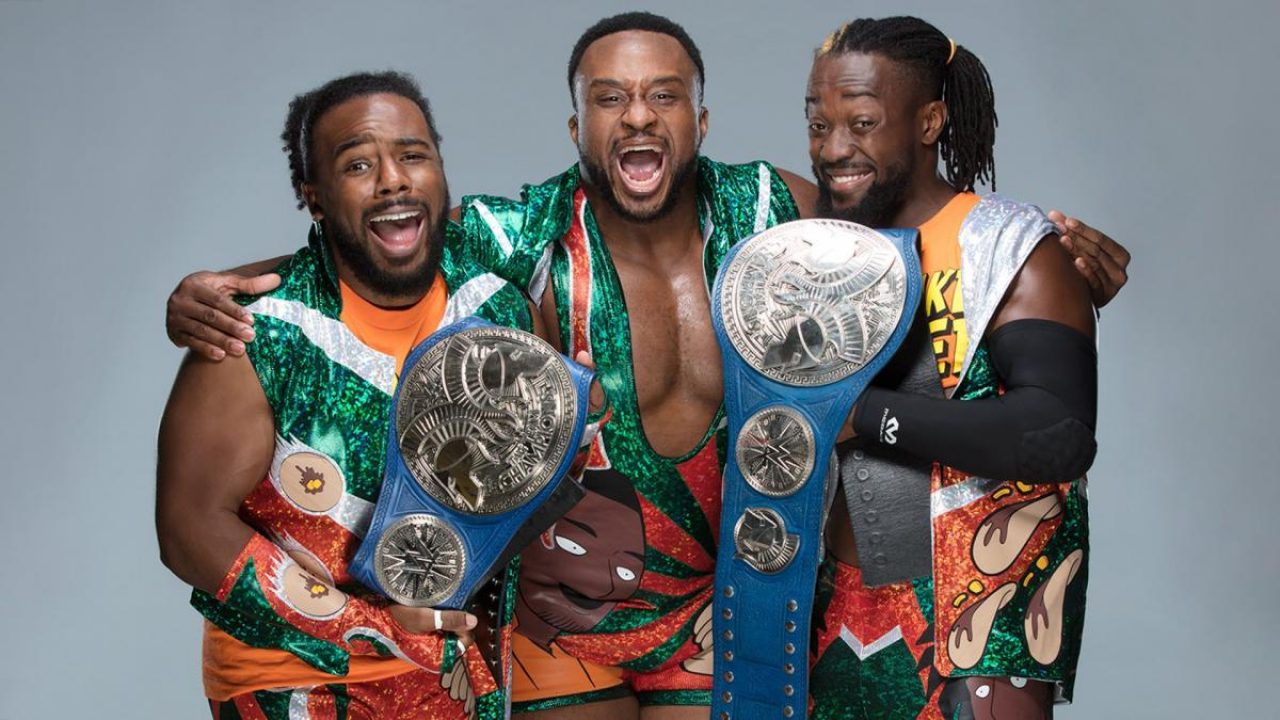 Fans of the WWE will be thrilled to know that SuperSport will have premier airings of the NXT, SmackDown and Raw shows running from 30 April to 4 May 2020

While most sport has been affected around the world, WWE was declared an essential service in the state of Florida in the United States, allowing shows to be pre-recorded from the company’s performance centre in Orlando – under strict hygiene regulations.

This week, Flair will make her in-ring NXT return with a non-title clash against Yim, while North American Champion Keith Lee will defend his title against Damian Priest. “If you’re willing to try and steal the dragon’s treasure….it is only natural that you’re willing to face the consequences that follow,” said Lee, who was attacked by Priest in last week’s main event.

The morning of Saturday 2 May brings the latest edition of SmackDown. In the previous week, Shawn Michaels helped Triple H reflects on his 25-year career, Alexa Bliss and Nikki Cross successfully defended their tag team titles and Lacey Evans and King Corbin booked their tickets to WWE Money In The Bank.

One of the key matches to look forward to this weekend will be the meeting of tag team champions The New Day and The Forgotten Sons (with the latter having recently made the step up from NXT); the final Money in the Bank qualifying matches will see Otis and Dolph Ziggler renew their rivalry as well as Mandy Rose taking on Carmella; while Daniel Bryan will go toe-to-toe with King Corbin.

SuperSport viewers’ final fix of brand new WWE action for the week will be the Raw show on the morning of Tuesday 5 May. This past week saw Drew McIntyre and Seth Rollins make their Championship title showdown at WWE Money in the Bank official in a contract signing that turned chaotic, Nia Jax asserted her dominance ahead of the Women’s Money in the Bank Ladder Match and Jinder Mahal made his return to the ring from injury.

Don’t miss the best sporting coverage on DStv and GOtv.