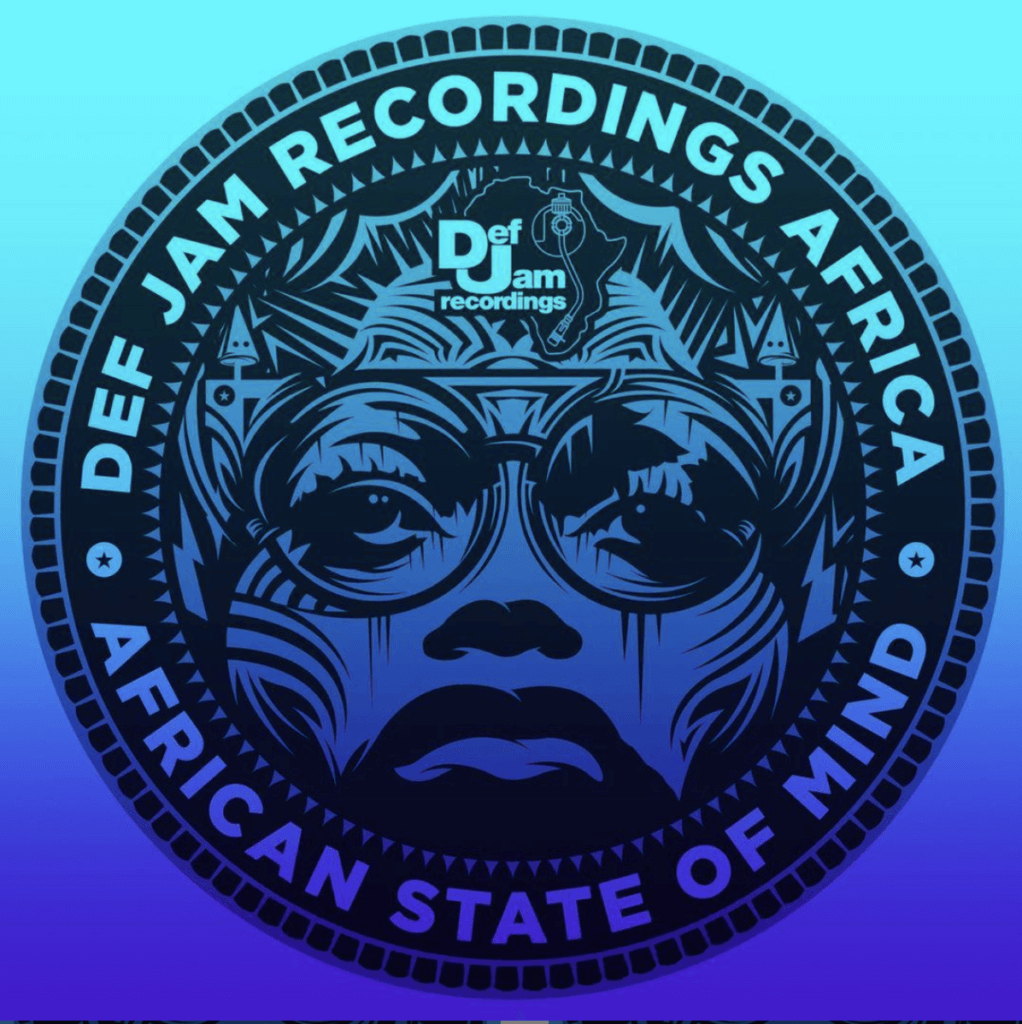 Def Jam Africa will proudly follow in the footsteps the iconic Def Jam Recordings label, which has led and influenced the cutting-edge in hip-hop and urban culture for more than 35 years.

While the label will be based in Johannesburg, South Africa and Lagos, Nigeria, it will be scouting talent from the entire continent, with Sipho Dlamini, UMG Sub Saharan Africa/South Africa chief overseeing A&R (artists & repertoire), marketing and promotions teams.

“Many of us in Africa grew up on music from legendary labels under the UMG umbrella,” said Dlamini in a statement.

“From Blue Note for jazz fans, to Mercury Records, which was Hugh Masekela’s first US label and Uptown Records, the home of Jodeci and Mary J Blige and many more. For those into hip-hop, no label has such cultural and historic relevance as Def Jam. From Run DMC, to LL Cool J, Disturbing the Peace, Jay-Z, Big Sean and Kanye West, Def Jam has always been the ultimate destination for hip-hop and urban culture worldwide.

It is a historic achievement that we’re now able to bring this iconic label to Africa, to create an authentic and trusted home for those who aspire to be the best in hip-hop, Afrobeats and trap. Together, we will build a new community of artists, that will push the boundaries of hip-hop from Africa, to reach new audiences globally.”

Jeff Harleston, interim Chairman & CEO, Def Jam Recordings said, “Def Jam is a globally recognized brand, synonymous with excellence in hip-hop, and we enthusiastically welcome the launch of Def Jam Africa as an opportunity for audiences worldwide to discover the incredibly talented hip-hop artists emerging from across the continent.”

Earlier this year it was announced that South African rapper Nasty C will release his forthcoming album Zulu Man with Some Power in partnership with Def Jam Recordings in the US, during Summer 2020. Other forthcoming releases on Def Jam Africa include singles from: Ricky Tyler, Boity, Nasty C, Tellaman feat. Alpha P, Vector, Cassper Nyovest and Tshego.

Battle of the Sounds: Season 2 To Adopt New Tweaks for COVID-19 Safety

VIDEO: S-clive – Thats All I Know