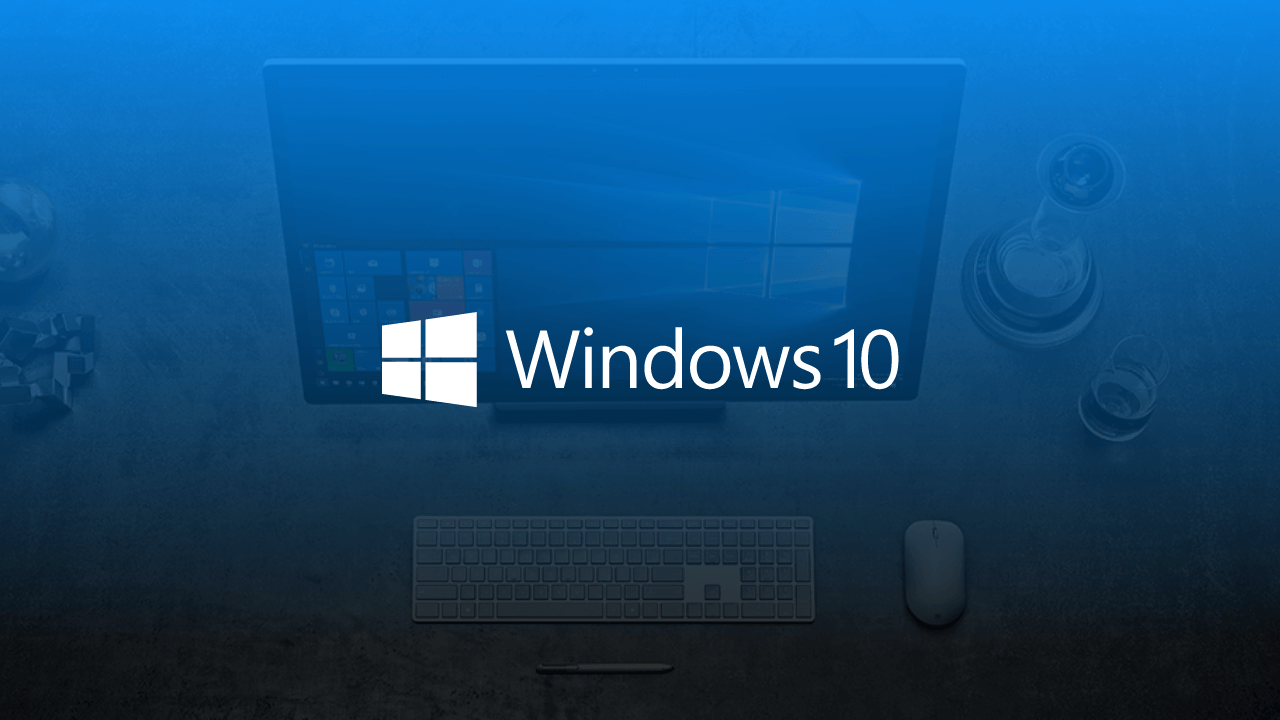 With nearly one and a half years of beta testing, the Microsoft’s next update to Windows 10 is finally here. The Windows 10 May 2020 Update is officially available for download via Windows Update.

A follow up to last year’s November 2019 Update, this new Windows 10 release is minor in comparison to previous updates. It delivers a few tweaks to the operating system used on 1 billion devices across the world. Everyday things like Windows Update, the calendar in the taskbar, and the task manager all see improvements with the May 2020 Update.

The most significant update comes to File Explorer, which received a small visual upgrade. It’s a small tweak, but one that users are likely to notice, given how frequently File Explorer is used in Windows. There is also a new Cortana experience and the ability to rename virtual desktops, too.

Other improvements include an enhanced search function, as the search feature is now powered by Windows Search. This should improve its utility and make its results more consistent.

Now that the Windows 10 May 2020 Update is out, attention at Microsoft will likely shift to working to the next major version of Windows. set for release this fall. It doesn’t yet have an official name, but the company shifted the way it tests the operating system with Windows Insider beta testers. Beta releases are now from a branch called “Active Development.”

Along with a shakeup that put Surface chief Panos Panay in charge of Windows 10, there’s a lot coming for the future of Windows 10, and even Microsoft’s new operating system, Windows 10X,  could be coming to regular laptops soon.

To download the May 2020 Update today, you can check for it in Windows Update. You can do this by heading to Windows Settings, clicking Update & Security, and choosing Windows Update, followed by Check for Updates.

If it is ready for your PC, you will see a “Feature update to Windows 10, version 2004” message appear under Optional Updates available in Windows Update. You can then trigger a download of it by clicking Download and install now. The install and download process will take a few minutes, depending on the speed of your internet connection and the age of your PC.

If you don’t see the May 2020 Update in Windows Update, then it might not be ready for your PC just yet. It is recommended for you to wait, but you can still “force” it to install though the Windows 10 Media Creation Tool.

To do this, back up your PC and important files first, and then visit Microsoft’s website and then click the Download tool now button. Once downloaded, install the tool, and then select Upgrade this PC now, and then select Next. The tool will then walk you through the steps for install.

Continue Reading
Advertisement
You may also like...
Related Topics:Microsoft, Windows 10