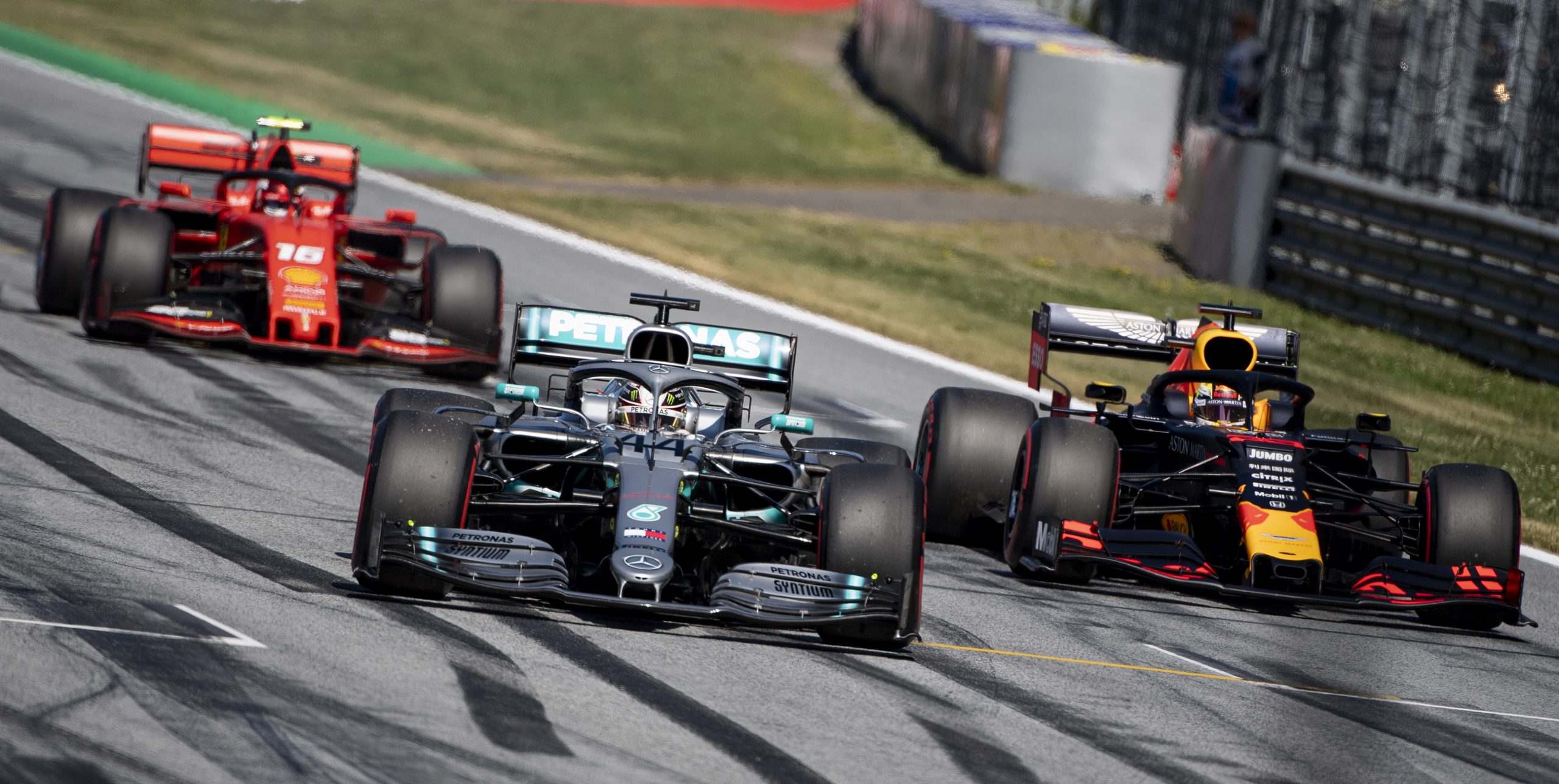 SuperSport viewers on DStv can now begin counting down the days until the start of the 2020 Formula 1 season, with the opening race scheduled to take place at the Red Bull Ring in Austria on Sunday, July 5.

This means that SuperSport viewers, as of today 2 June, have just 33 days until they can start their engines, settle in on the couch and enjoy the best drivers battling wheel to wheel in the world’s fastest cars.

The 2020 Formula 1 season – which almost began in Australia in March but was canceled late in the day due to world events, and has remained suspended ever since – will start with two races behind closed doors in Austria on July 5 and July 12 followed by six other Grand Prix in Europe.

There will then be a two-week break before two consecutive races in Britain and events in Spain, Belgium and Italy. The British Grands Prix at Silverstone will be held 2 and 9 August, followed immediately by the Spanish Grand Prix at Barcelona on 16 August. The Belgian and Italian Grands Prix will complete the European part of the season on their original dates of 30 August and 6 September.

Formula 1 said it hoped to have between 15 and 18 races in total, with the season being completed in December. Details of the remaining races will be confirmed in due course.

Last week, the Austrian government sanctioned the season-opening double-header at the Spielberg circuit after Formula 1 organisers “presented a complete and professional plan”.

“While we currently expect the season to commence without fans at our races we hope that over the coming months the situation will allow us to welcome them back once it is safe to do,” said Formula 1 chief executive Chase Carey. “But we know the return of Formula 1 will be a welcome boost to sports fans around the world.”

The Red Bull Ring, with its isolated location and local airport, is the perfect place to get the season up and running in accordance with stringent safety and hygiene protocols.

“Red Bull has pulled out all the stops to get the Austrian Grand Prix up and running, in order to support a safe start to the Formula 1 season,” said Red Bull Racing team principal Christian Horner. “It has been a huge effort by all involved and the two events at the Red Bull Ring will be a blueprint for all other races to follow.

He added: “With the first eight races of the calendar now confirmed we have some positive momentum. As a race team and racers, we are excited to get going again and put on a show for our fans.”

Now is your chance to tell us what you want to see on SuperSport 1. Every weekday, from 1 pm to 5 pm, we will be reliving the greatest sporting moments of our time, as chosen by you, our viewers.

Join the conversation: SuperSport remains your best choice for all the top action from around the world, and will be the first and best source of entertainment for when sporting codes return to fields, tracks and rings around the world.

For more information on your Channel of Champions and the best ways to subscribe, visit www.dstv.com. And while you’re on the move, you can stream the action on DStv Now.