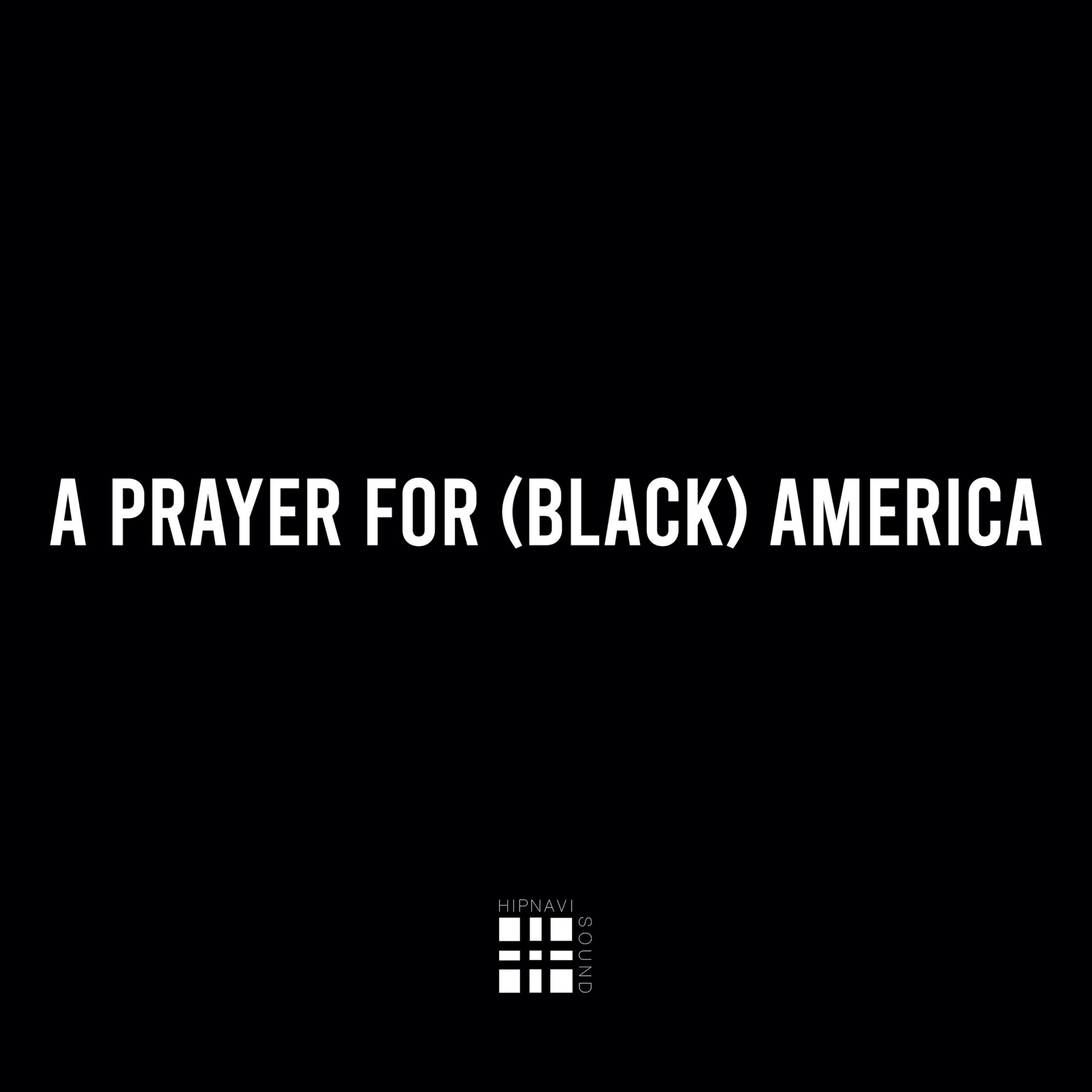 We’ve fought, died, mourned, protested, wrestled within our spirits, donated, participated in (uncomfortable) forums/ conversations and we won’t keep silent. It’s for us by us and by virtue of this, the cause will always be greater.

Nigerian-American Hip-Hop and afrobeats artist Teeklef releases a new single titled “A Prayer for (Black) America”. The song is a commentary on the current state of the U.S. and the world, and asks difficult questions about civil rights and social justice.

Teeklef had never written anything so explicitly political before, but as a Black man in America, an immigrant, and a father, he felt that it was important to add to the chorus of brave and talented voices currently speaking up against systemic racism.

After police murdered George Floyd and Breonna Taylor, Teeklef took to the streets in his current home of Indianapolis and stood with protesters. Frustrated by the difficulties presented to the Black community in the US and inspired by the reactions of so many people calling for change, he returned his studio and wrote this song. “A Prayer for (Black) America” is a meditation on life as a Black person in America, but it is also a call to action to all of America to stand up, march for equality, and ‘say their names.’

All proceeds will be donated to Black Lives Matter