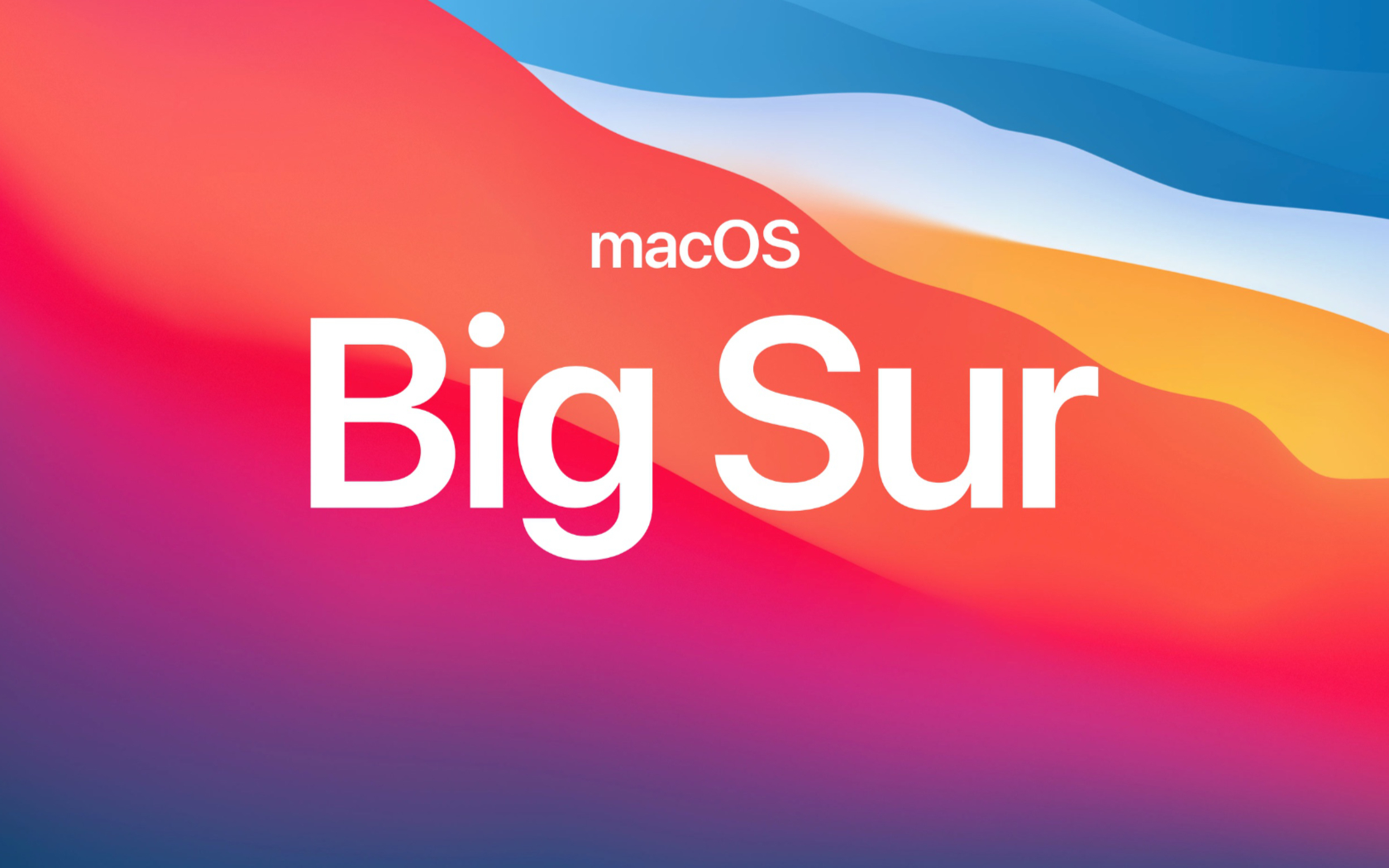 The new desktop operating system is designed to take advantage of Apple’s new M1 chipset and brings an overhaul for Safari, Messages, Maps, and privacy.

“The combination of Big Sur and M1 truly takes the Mac to a whole new level with incredible capabilities, efficiency, and more apps than ever before, while maintaining everything users love about macOS,” Apple said.

We have detailed the biggest changes in the latest version of macOS below.

Dock icons are more consistent across the Apple ecosystem, and buttons and controls now appear when needed and recede when not – reducing visual complexity.

Big Sur also brings a new control feature for functions such as Do Not Disturb, keyboard brightness, and more, which is accessible from the menu bar.

“Users can see more relevant information at a glance in the updated Notification Center, including interactive notifications and redesigned widgets,” Apple said.

The new operating system also brings what Apple said is the biggest update to Safari since its launch in 2003.

It also offers built-in translation from seven languages, and a Mac App Store for browser extensions.

“Building on the browser’s pioneering user privacy features, Safari comes with an innovative new Privacy Report that gives users an instant snapshot of trackers Safari prevents from profiling them on the web,” Apple said.

“New tools like data breach password monitoring keep an eye out for saved passwords that may have been compromised — all without revealing a user’s account information, not even to Apple.”

Apple has added new tools to its Messages app on macOS Big Sur, including the ability to pin conversations for fast access.

It has also redesigned the search function to help users find media and matching terms much faster than before.

New group messaging features and make interactions with others more efficient, and users can respond to threads via inline replies.

“Users can also send a message to an individual in a group conversation by simply typing their name, and choose to receive notifications only when their name is mentioned,” Apple said.

“And users can assign a photo or emoji to a conversation to further personalize their group messages.”

Apple Maps on Mac has been entirely redesigned, bringing new features which allow you to discover new places.

Users can access Guides created by others, as well as create their own custom guides to share with friends and family.

The new Look Around feature provides a 360-degree view of a destination, and Apple has also launched indoor maps for easier navigation of places like airports and shopping centres.

“And for the first time, cycling and electric vehicle trips can be routed on a Mac and sent directly to iPhone to have when on the go,” Apple said.

Later this year, the Mac App Store will include a developer-reported summary of privacy practices for each application.

“Inspired by the convenience and readability of food nutrition labels, the information offered includes the types of data the apps might collect — such as contact information, or location — and whether they are shared with third parties for tracking,” Apple said.

“Rosetta 2 is the new technology in Big Sur that enables existing Intel apps not yet upgraded to Universal to run seamlessly on Macs with Apple silicon,” Apple said.

“With the power of Metal and M1, developers will see some of their most graphically demanding apps perform even better under Rosetta 2 than they did running natively on previous Macs with integrated graphics. ”