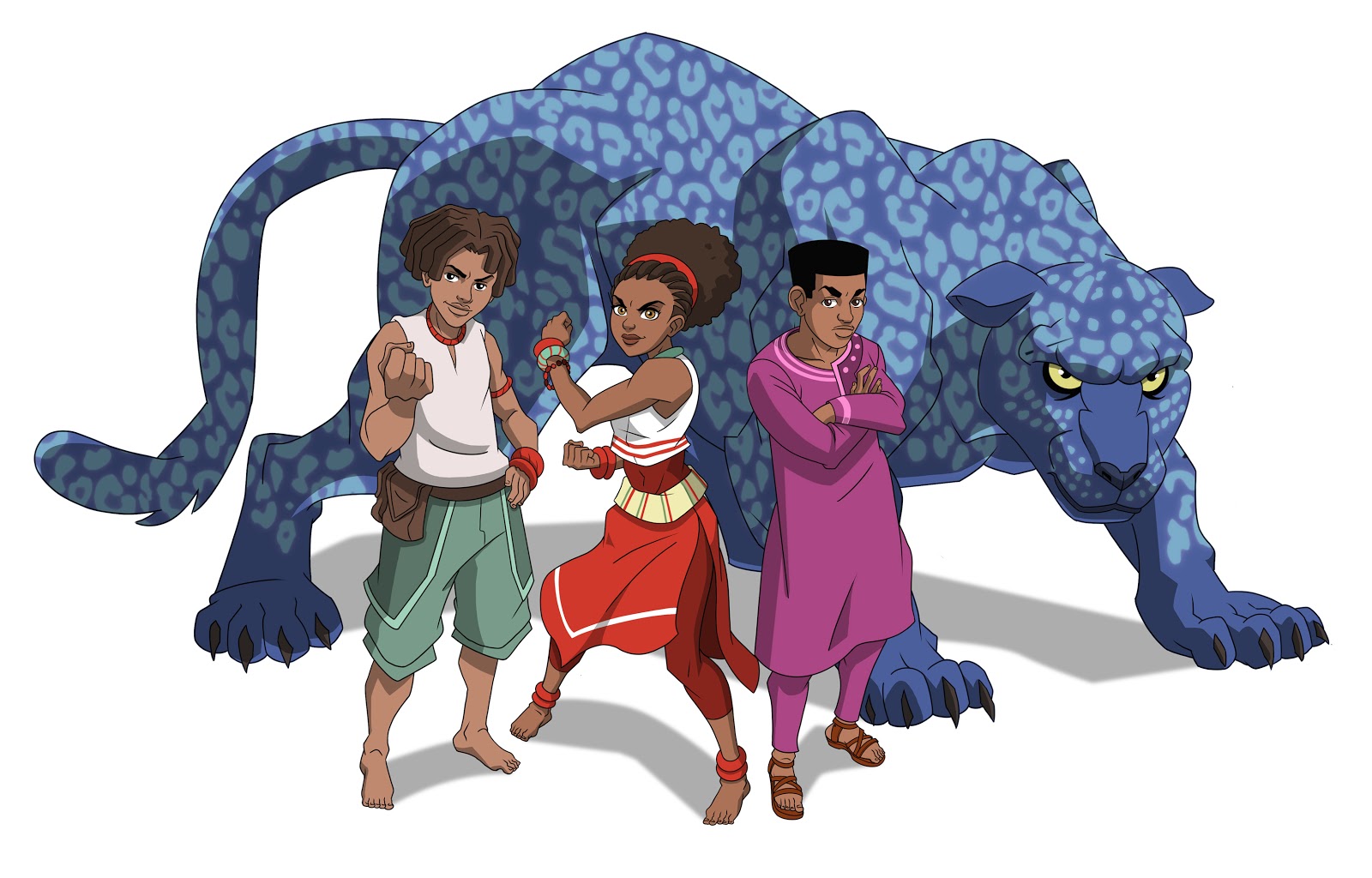 Following a monumental 10-book deal with Dark Horse Comics, YouNeek Studios has secured VC investment from Impact X Capital to develop a groundbreaking animation series based on a world of superhero and fantasy stories inspired by African history and mythology. Highly regarded former senior VP of co-productions at DreamWorks, Doug Schwalbe, has joined as executive producer and will oversee distribution.

Dark Horse Comics, one of the world’s leading entertainment publishers, welcomed YouNeek and its pioneering founder Roye Okupe into its fold in January 2021 in a deal that will publish all 10 of YouNeek’s graphic novels. Okupe, a Nigerian-born rising star of the industry, is working with TV industry veteran Erica Motley, creative partner at Impact X Capital, to bring the magical series to screens worldwide, starting with ‘Iyanu: Child of Wonder,’ a classic children’s fantasy quest in the tradition of shows like ‘Avatar: The Last Airbender.’ More uniquely, ‘Iyanu’ features a teenaged, Black female lead whose story and world are inspired by Yoruba history, culture and folklore. An award-winning filmmaker, Okupe tells stories through the lens of extraordinary, compelling and inspirational African characters, and was just nominated for the Dwayne McDuffie Award for Diversity in Comics, meant to honor “commitment to excellence and inclusion.”

According to Motley, “Impact X Capital is thrilled to partner with YouNeek Studios to bring its first animated series to life. With its stunning African locations, brilliant themes of unity and community, and rare focus on Black Girl Magic, ‘Iyanu’ represents our aim to create outstanding, multicultural content by exceptional, diverse talent.”

“As soon as Erica Motley brought me ‘Iyanu,’ I knew it was special,” says Schwalbe. “I’m thrilled to introduce it at the Kidscreen Summit.”

YouNeek is on a mission to bring empowering African narratives and the work of Black creatives to worldwide audiences. “This is an unprecedented time for stories inspired by African history and culture,” says Okupe. “Our mission has always been to empower African creatives and storytelling. We’ve done it successfully in the comic book industry and with Impact X Capital, we’re excited at the opportunity to do it in the animation space, with as many people as possible creating these stories who look like the characters in them.”

YouNeek has also partnered with Forefront Media Group as well as with Triggerfish Animation Studios for ‘Iyanu.’ Triggerfish CEO Stuart Forrest says, “We fell in love with ‘Iyanu’ when we read Volume I, so we’re eager to bring our network of skilled creatives to make this show inventive, vibrant and an authentic representation of the fresh talent across the continent.”

VIDEO: Behind The Scenes at George Gambino’s “Percocets and Activis” Music Shoot
I Am LAYCON will stream in the UK, France, Australia, and 23 other countries outside of Africa
Advertisement