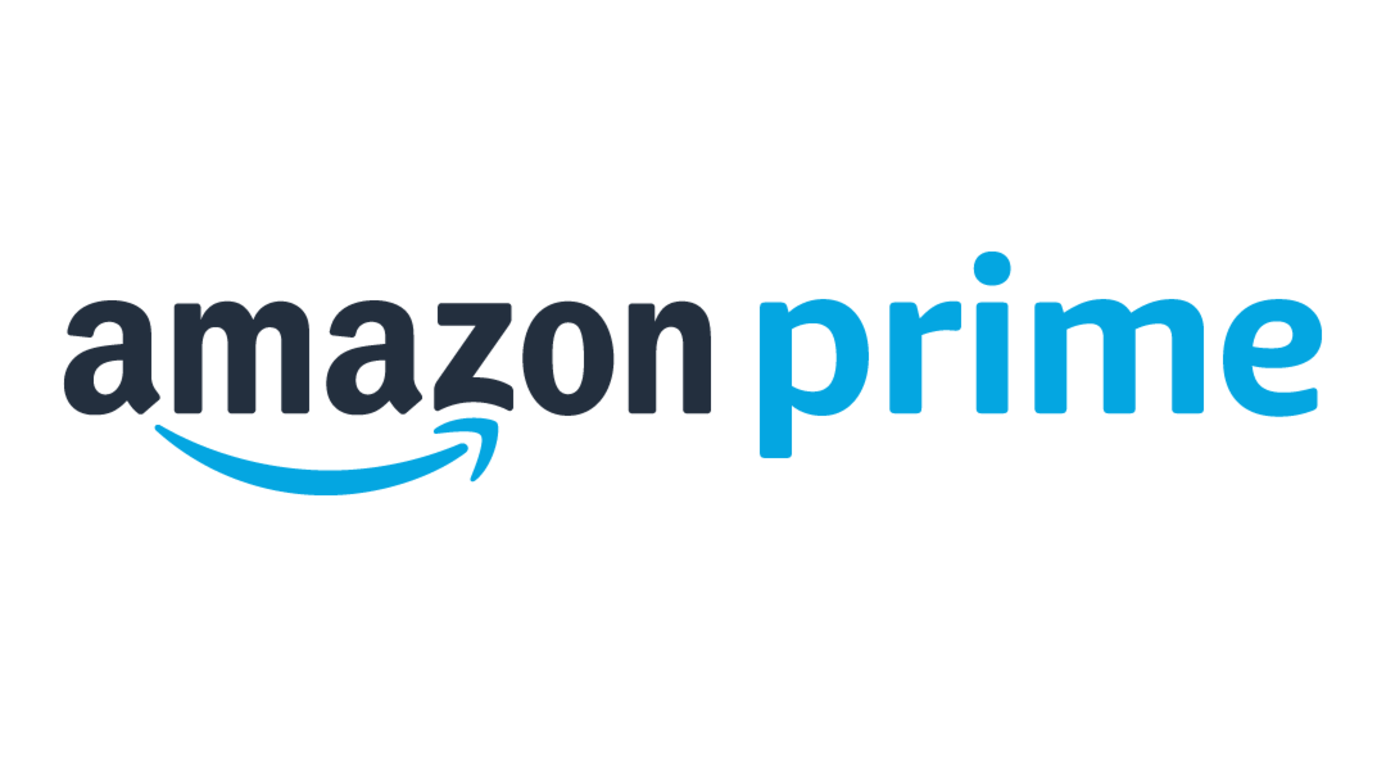 Announced in a shareholder’s letter, CEO Jeff Bezos revealed the milestone, with the company increasing its subscriber base by 25% (50 million) over the past year.

The letter made no explicit mention of Prime Video or any other consumer-facing services like Amazon Music. It did however state that Amazon Web Services ended 2020 with a US$50 billion annualised run rate.

Bezos also added that, across the business, the company added 500,000 employees in 2020 to make up an eye-watering total of 1.3 million people directly employed by the megacorporation.

Amazon has come under fire for its working conditions in recent times, with multiple reports emerging of workers in fulfilment centres and delivery drivers soiling themselves because they have not been given sufficient toilet breaks. The company was also recently sued by the state of New York over failing to adhere to Covid-19 health and safety laws.

Amazon has also been scrutinised for the creation of fake social media accounts from ‘employees’ endorsing the company and attacking public figures – such as US senator Bernie Sanders – who have criticised Amazon for its poor working conditions, salaries and anti-union positions.

Attempting to put out some of these fires, Bezos wrote that “the large team of thousands of people who lead operations at Amazon have always cared deeply for our hourly employees, and we’re proud of the work environment we’ve created” and committed the company to become “Earth’s Best Employer and Earth’s Safest Place to Work.”

Ending this investor letter, the CEO addressed his time at the company in light of his upcoming stepping down. He praised incoming CEO Andy Jassy for taking “a hard job with a lot of responsibility” and said that “I guarantee you that Andy won’t let the universe make us typical.”