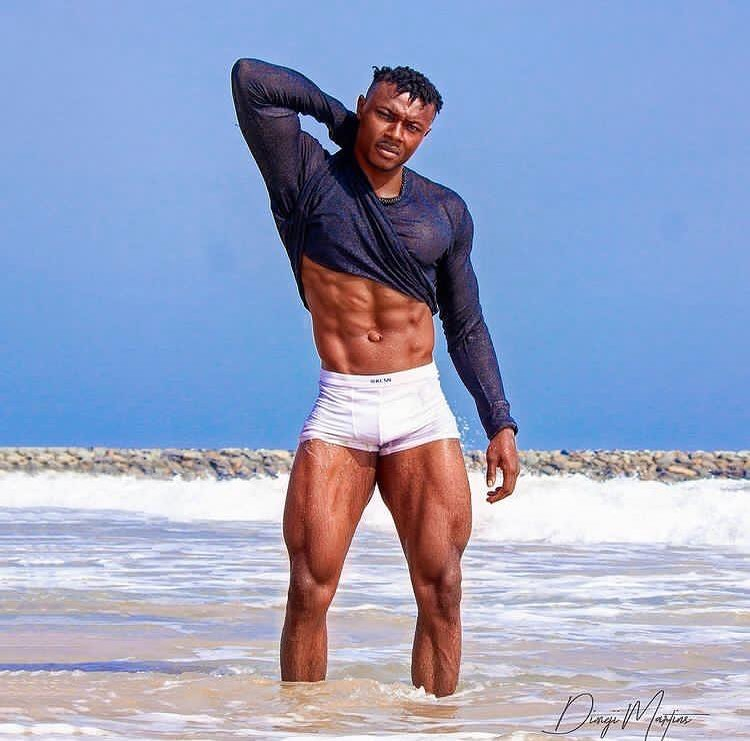 Emmanuel Lawani, an electrical engineering graduate from the University of Benin beat over 35 contestants to win the coveted title.

When asked during his final question if social media is a leading cause of depression he replied ‘ Humans are creatures of emotions, therefore People will be depressed whether there is social media or not. Social media gives access to wider network of people and organisations that fight depression and just an example of pros of social media out- weighing the cons’ Aside the salary, he will also win a chance to represent Nigeria at the Mister Africa International 2021 in Cote D’ivoire, a scholarship to Royal Arts Academy, Ambassador to fashion labels; Xamod , Nazareth , Reverse by dede  and Oga Okoro amongst other prizes worth N5 million.

Other kings were crowned and delegated to represent Nigeria at International contests;

Oti Arizona (Cross River): Man of the year in Thailand