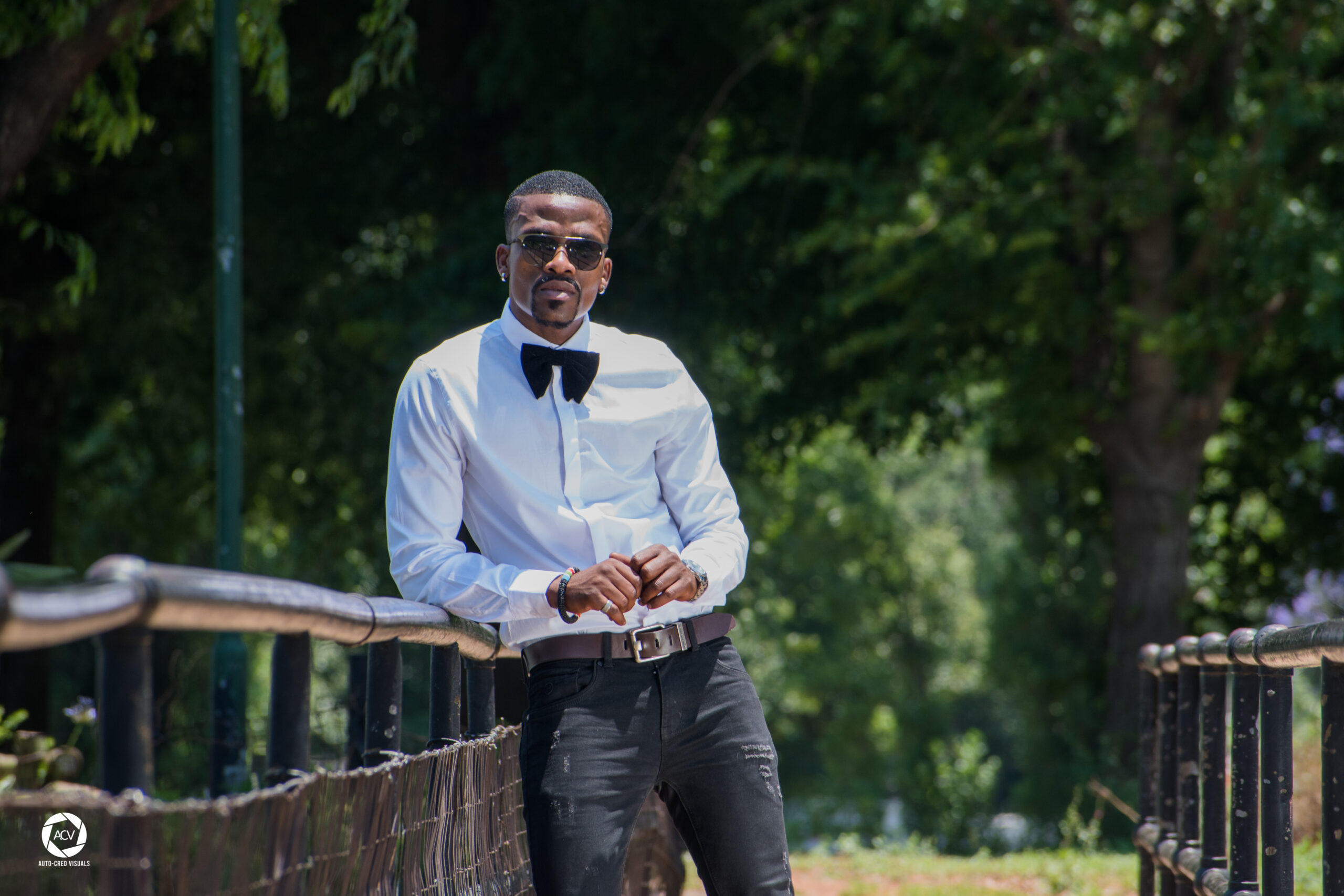 Msizi is a South African singer, actor and theater creative. A musical theater graduate at Tshwane University of Technology. From his solid experience in the musical theater industry, across the world, soon after his return from Spain, Msizi Njapha won his first Fleu Du Cap theater award for best performance by a supporting actor in a musical, for the character of Boston which he played in Tsotsi the musical.

This raising star still keeps shining on his journey in the arts as he has recently booked his TV debut in a groundbreaking drama series UMKHOKHA which Aires every Sunday on Mzansi Magic Chanel  161. UMKHOKHA is a new drama series that kept the viewers on the edge of their sits from the first episode. It’s a story based In the escapades and all the drama within the biggest indigenous church in KwaZulu-Natal, “I Ithempeli Lenkosi “. In this drama Msizi plays the role of Khulekani Mthembu.

The second born son of Kwazi Mthembu (the founder of the church) and maMzimande. However Khulekani wants nothing to do with the church. He’s a born again Christian in the family, but he still respects the customs of his father’s church. He refuses blatantly when his mother asks him to take over the church.

Msizi explained to us how grateful he is for this opportunity, to finally get a substantial role on television, with hopes that it’ll open more acting opportunities for him to tell African stories through acting. As a musical theater graduate, in 2013 Msizi recorded his debut album called breaking out, but he had to take a break from the music business after being called in Spain to do a Broadway greatest hit musical, The Lion King. Where he was swing and Simba cover.

Over the years he never stopped recording music however .after termination of the contract with his previous record label. And now he is coming back with a brand new single that he’s been working on  amongst many other songs. He describes his new sound as vocal house /amapiano that caries a deeper message.

“Traveling the world and meeting people from different cultures and backgrounds, added such a massive value to my perspective, and the way I see life,  it broadened my thinking and most of all it brought me even closer to who I really am ,as an African man. And made me even more proud of my culture and traditions, which now has a big influence into my music” he said.

The single is called “Livumile” and will be available on all digital platforms soon.(date tbc)…

PHOTOS: AmuwoGames 2021 ends on a high note
CASTING NEWS: Nigerian Actor Bradley Opara Gears Up For His Next Big Role As Wesley In The Movie “Evinced”
Advertisement