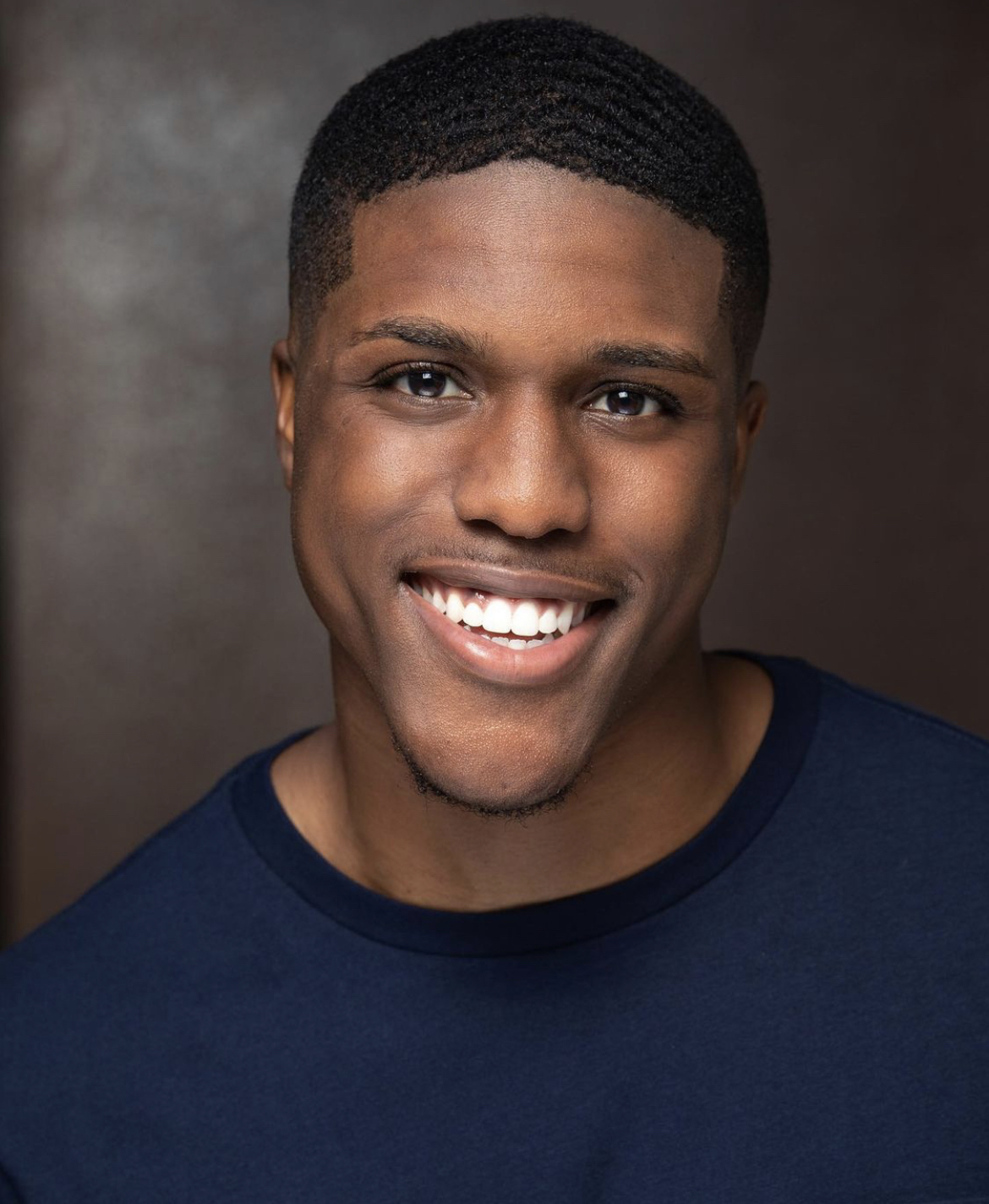 R & D Entertainment agency recently launched a casting for a new future film entitled Evinced. While the film industry took a major hit by pushing back films due to the pandemic, actors also had to sacrifice their next moves. From renting studios, casting venues to even receiving location permits, this played a major role for directors and producers. After months of work being held, pushed back and the sign “TBA”, this new movie has given this new actor a major highlight role for this year’s release, scheduled for 2022.

Born in Houston, TX, in 1997, Bradley Opara not only wanted to model but act as well. As the third child of four Nigerian immigrants, he found a way to attend Texas State University and major in exercise and sports science. Even though his family has a small Demesne but they still made life profitable.  Brad has always had a passion in acting, education, and bringing his cultural background to theforefront. While Evinced being his first leading role, Playing Wesley was challenging at first, but he mastered the role.

Inside Aladin Studios, Director Rich Aladin, and Russell Reed who managed the cinematography, believed this new film is a “Must Watch”. After hours of recording, rehearsals, and re-acting, they devoted enough time in the new movie to ensure the fans, the supporters and film watchers that their time and money will be well spent. Evinced’s film Leads characters such as, Rachel Webb as (Ava) Erv Brown as (Malcom) and James Drake as (Ashton).  Supporting Characters Ethan Santo as (Parker), Ruben Caballero as (Mickey) Oscar Salazar as (Matt) and Nancy L Gray as (Elise). Although a press release from R & D Entertainment Agency hasn’t been sent out yet, as the film develops, we will have more information.