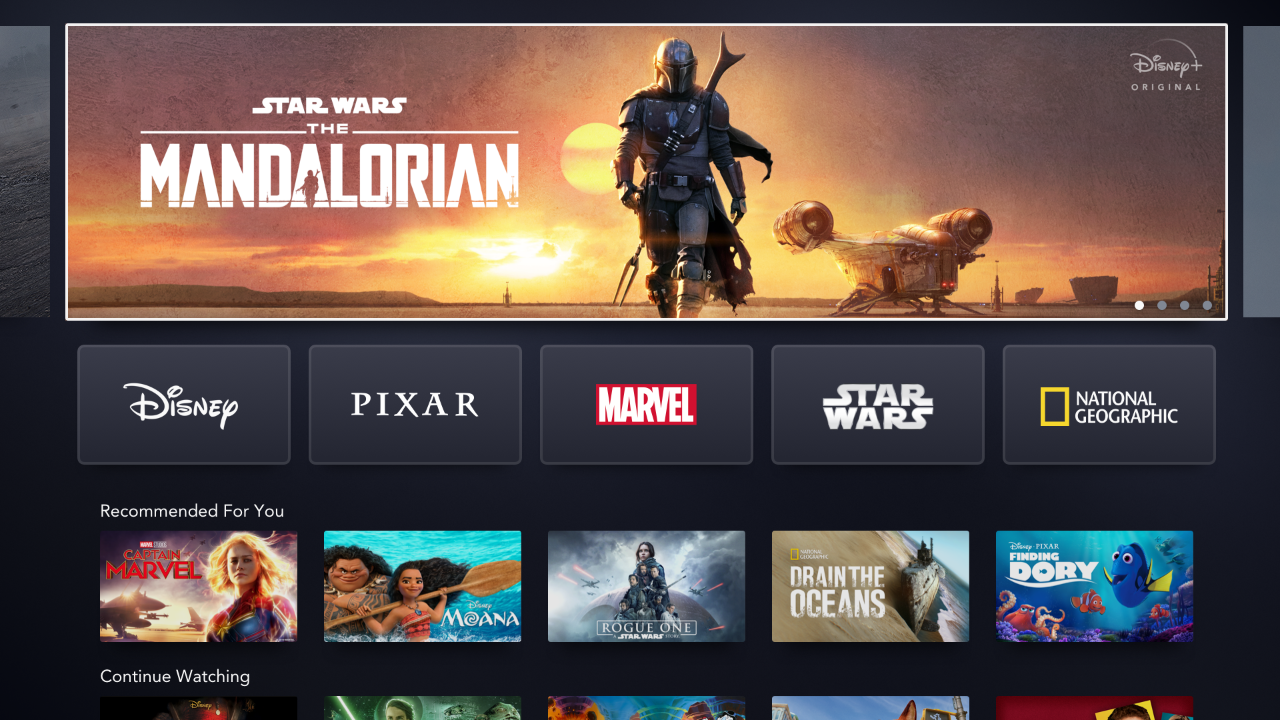 Disney has set out a significant expansion plan for its SVOD service Disney+.

The company has revealed plans to launch in 42 countries in Europe and MENA this summer, adding to the 18 European markets where it has launched since Disney+’s initial rollout in November 2019.

Disney did not reveal specific dates for these launches, offering that the streamer will launch in the summer.

This 42-country launch represents the most significant expansion announcement made by Disney to date, and comes at a time when streaming leader and major rival Netflix is struggling to hit its subscriber targets.

Elsewhere, Disney has announced the commission of a new series based on the cult-favourite Percy Jackson book franchise, with this eagerly awaited fantasy series serving as a complement to Disney+’s regular staple of Marvel- and Star Wars- based shows.

Continue Reading
Advertisement
You may also like...
Related Topics:Disney+