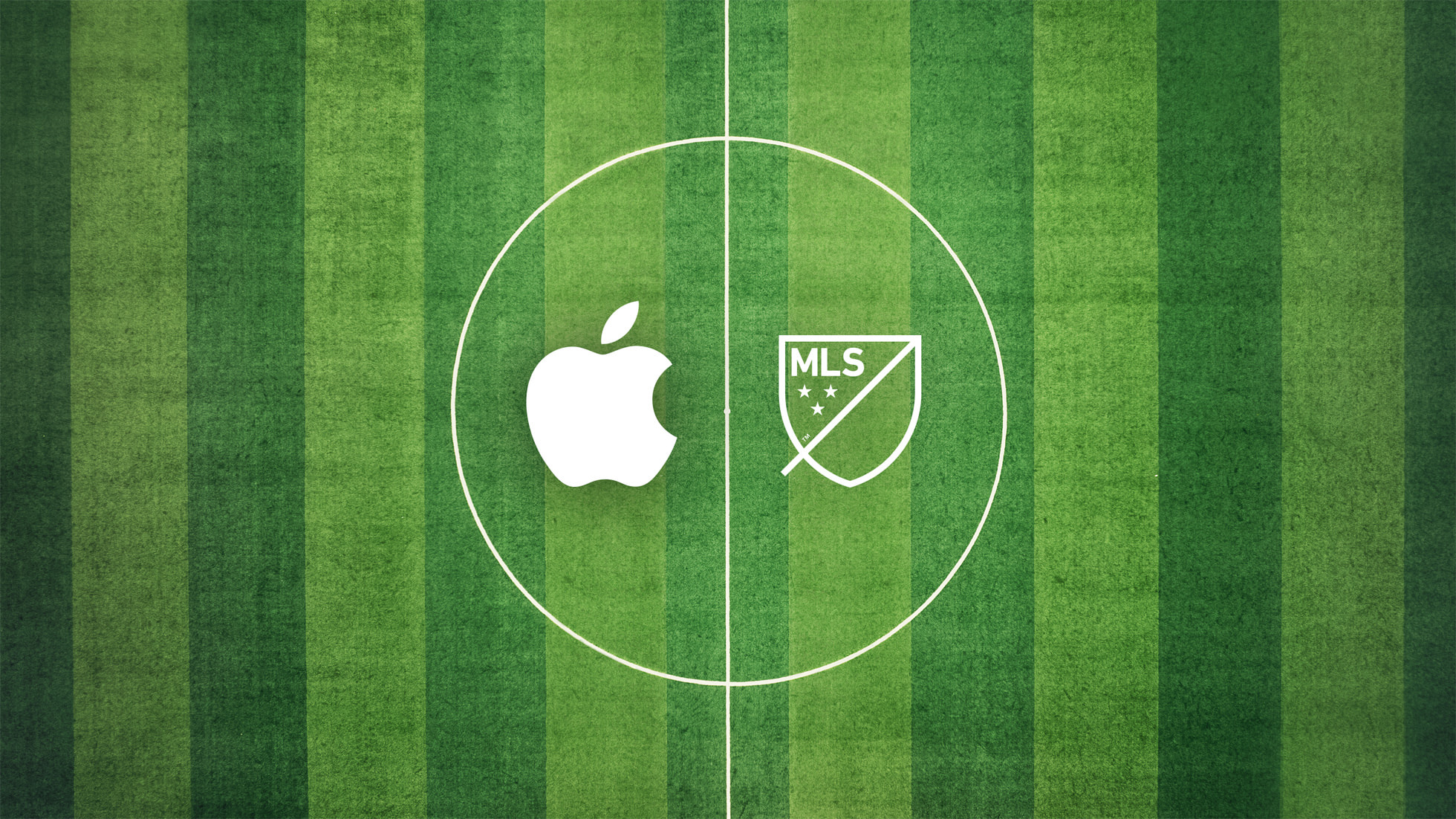 The deal, which will come into play from 2023, is worth a reported US$250 million annually.

Through the Apple TV app, the iPhone maker will broadcast all MLS and Leagues Cup matches, along with select MLS NEXT Pro and MLS NEXT matches.

Crucially for the US local market, Apple promises that its broadcasts will remove any local broadcast blackouts.

In addition to live and on-demand matches, Apple will present a new weekly live match whip-around show, along with highlights, analysis, and other original programming based around the competition.

While Apple will carry all MLS matches, availability will vary based on the user. Apple TV users will be presented with “a limited number of matches available for free”, while “a broad selection of MLS and Leagues Cup matches, including some of the biggest matchups” will be open to Apple TV+ subscribers. To watch every match in the league, viewers will need to purchase an MLS full-season ticket package.

Subscription pricing is yet to be revealed, with Apple saying that it will be announced in the coming months.

Eddy Cue, Apple’s senior vice president of Services, said: “For the first time in the history of sports, fans will be able to access everything from a major professional sports league in one place. It’s a dream come true for MLS fans, soccer fans, and anyone who loves sports. No fragmentation, no frustration — just the flexibility to sign up for one convenient service that gives you everything MLS, anywhere and anytime you want to watch. We can’t wait to make it easy for even more people to fall in love with MLS and root for their favourite club.”

Don Garber, MLS’s commissioner, said: “Apple is the perfect partner to further accelerate the growth of MLS and deepen the connection between our clubs and their fans. ​​Given Apple’s ability to create a best-in-class user experience and to reach fans everywhere, it’ll be incredibly easy to enjoy MLS matches anywhere, whether you’re a super fan or casual viewer.”

This is the second sports rights deal announced by Apple. Earlier this year, Apple picked up its first sports rights with a package of matches from Major League Baseball (MLB) in a similar global deal. Multiple reports have also linked Apple with a deal for a package of NFL rights.